We are Doncaster Town FC a team based in South Yorkshire with a dream of climbing the football ladder.

Backed by a strong coaching team we have a roster of young and talented players we are hoping over the next 3 years we can grow from our position in our local league climbing up the pyramid to the counties leagues.
The club was formed by Daniel Black, he runs the team with Stephen Buckley who currently play in the Doncaster Rovers Senior League.  Both have been brought up with a passion for the game and after years of playing their attention has now turned to the growing and nurturing the ability of players from the local area.  We are wanting to give them a platform to play and potentially move on to play at a higher level.
With us being an amateur football club the costs to run the club are met by player and staff contributions.   We need your help to assist in funding the club for its 2016-2017 campaign.
We are offering the chance for businesses to sponsor our kits for next season giving you advertisement on them as well as  throughout our social media and website accounts.  We also have smaller funded projects available for player sponsorship and match by match game sponsors.
Any support we can get would be great!
Thank you 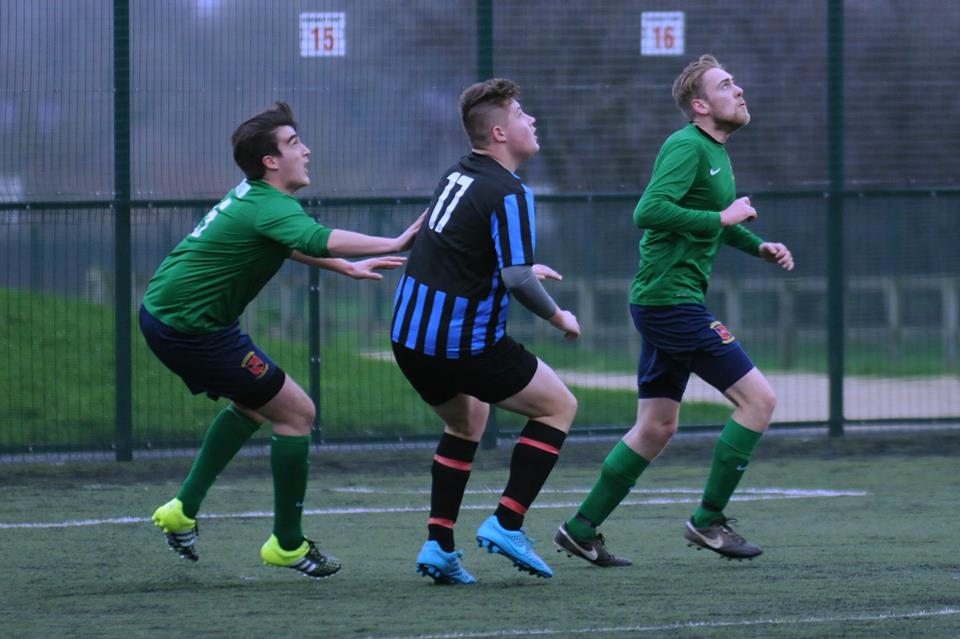 A £10 contribution towards a players seasonal cost and sponsors logos added to players media and club media
2 out of taken.

Add all sponsors logo to all match day media
0 out of taken.

Home Shirt Sponsor
0 out of 1 taken.

Away Shirt Sponsor
0 out of 1 taken.

Sponsor for all Training Tops and Warm Up Jackets
0 out of 1 taken.
Support Choose your own payment