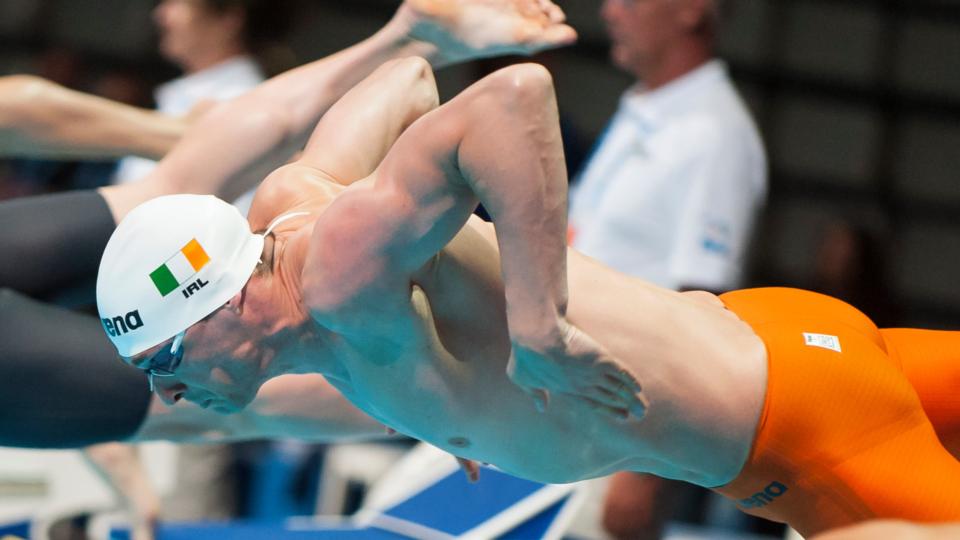 Hi! I’m Barry Murphy. I am an Irish sprint swimmer, born and raised in Fairview on the Northside of Dublin. I have been the country’s leader in the sport for the last 10 years. At 19, I left home for the first time for the University of Tennessee, to progress with my swimming. After my time here, I moved to Ann Arbour, Michigan to be a part of a swimming programme for post-graduates. I have since returned to Ireland and currently, I am studying for an MSc in Digital Marketing, alongside my training.

I have competed in numerous World and European championships and have broken over 80 national swimming records! Also, I was privileged enough to represent Ireland in the 2012 London Olympics, which was a huge dream of mine growing up. It was an unbelievable experience and one which I would love to have again in Rio 2016!

Some of my career highlights include:

I am passionate about swimming and I train tirelessly in order to continue to improve and develop as a professional swimmer. My goal for the future is to move up on the podium. The major swim meet this summer is the European Championships and my aspiration is to be the CHAMPION of Europe. As well as this, it is my ultimate goal to be a part of the Irish Olympic team for Rio in 2016. I have my sights on achieving a medal in the 100m breaststroke. The London 2012 Olympics was an incredible experience and my dream is to fly the flag again for Ireland in Rio in 2016!

Should I get sponsored, the funds will go towards helping me achieve my goals and to develop and train as an athlete. The costs of being an elite athlete are huge. Expenses include coaching, equipment and most significantly travel. Costs exceed €20,000 per year with travel and living expenses being the bulk of that. Other swimmers at my level are heavily funded and sponsored. If I was to obtain extra funding, it would be of a huge benefit to my career. I need your support and I invite you to join me on my journey to Rio in 2016! 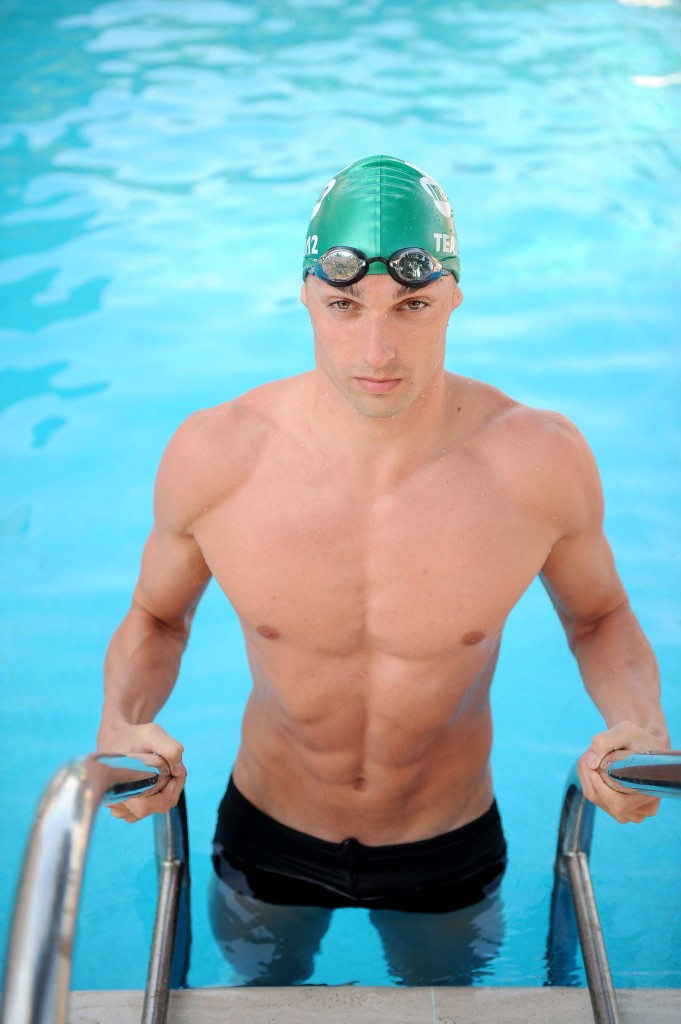 Be listed as a donor on my campaign page.
0 taken.

€25 Personal Shout out on Social Media

€50 A signed photo and thank you letter

Above + A signed photo and thank you letter. A mention on Website/Blog.
2 out of 10 taken.

€100 Signed item and work out plan

€250 Personal lesson or logo on my site

Above + chance to watch me train & a one on one lesson or if you're a company: your logo on my website and social media accounts with regular mentions over 3 months.
0 taken.

Above + 2 hour training session for up to 4 people. Olympic memorabilia.
1 out of 10 taken.

€1500 Let me be your brand ambassador

All of the above + a chance to train with me a number of times. Brand ambassador. Appearance/visit/ presentation. Company Logo on clothing. Regular media exposure/mentions photo calls, interviews etc. Mail: Richard@pledgesports.org to negotiate
0 out of 2 taken.
Support Choose your own payment