Stepping up to the Mark! 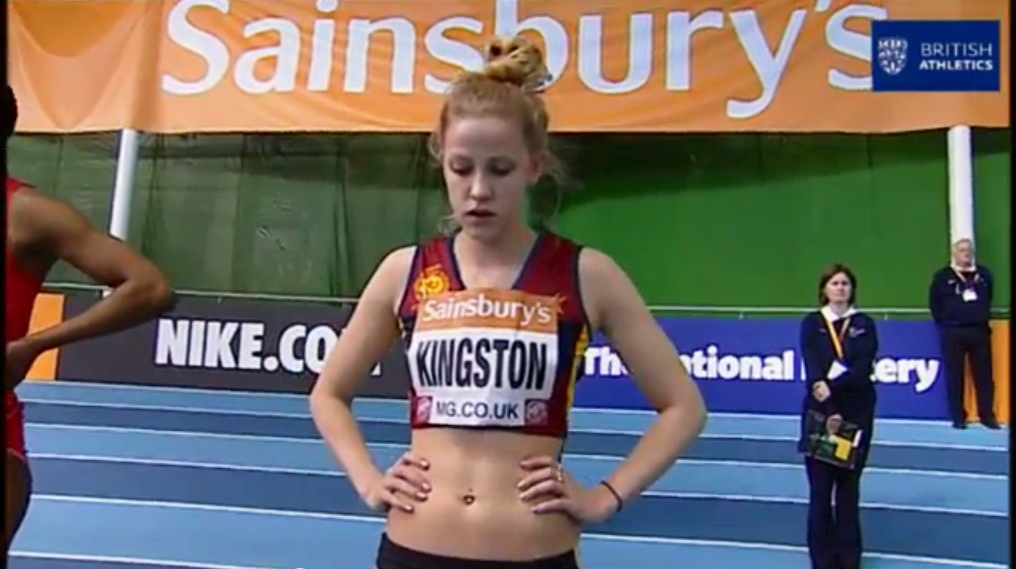 Hi Guys, thanks for looking at my campaign!

My name is Rosie Kingston , I am an athlete and compete in the 100m hurdles (outdoors) and 60m hurdles (indoors).

I have always been heavily involved in sport, my father played football for England School Boys which as always inspired me to be the best that I can be!

I started swimming at a young age, gymnastics, dancing, football and netball. I then finally got involved in Athletics when I was 11 and I never looked back! As a junior I competed in National Championships in the Hurdles and also English Schools Championships for the Heptathlon. In 2012 I finally decided that it my potential was in Hurdles .

These past few years have been a breakthrough for me. Since moving to Cardiff from Oxford to study Sport and Physical Education at Cardiff Metropolitan University I have changed coaches and stepped up my level of training. This has allowed me to train harder than I ever have before! I have gone from doing three sessions a week to six, which is challenging! As a result of this my times on the track have dropped substantially and I am running the fastest I ever have. Last season I finally broke 15 seconds for the 100m Hurdles and finished the season running 14.80 seconds. This helped my indoor season where I ran under the 9 second barrier for the 60m Hurdles, which gained me an invite to my first senior national trials. I also competed at the BUCS national championships where I made my first senior final and finished 7th, and competed in the Welsh Championships where I finished 2nd.

This upcoming season I am hoping to qualify for the Senior European Trials, compete at the UK U23 National Championships and BUCS Championships which means I will be staying away from home to compete in these Championships.  All this training, travel, competition fees, accommodation cost lots of money so I’m hoping to raise £1,000 to help cover some of my costs.

Thank you for helping me!! 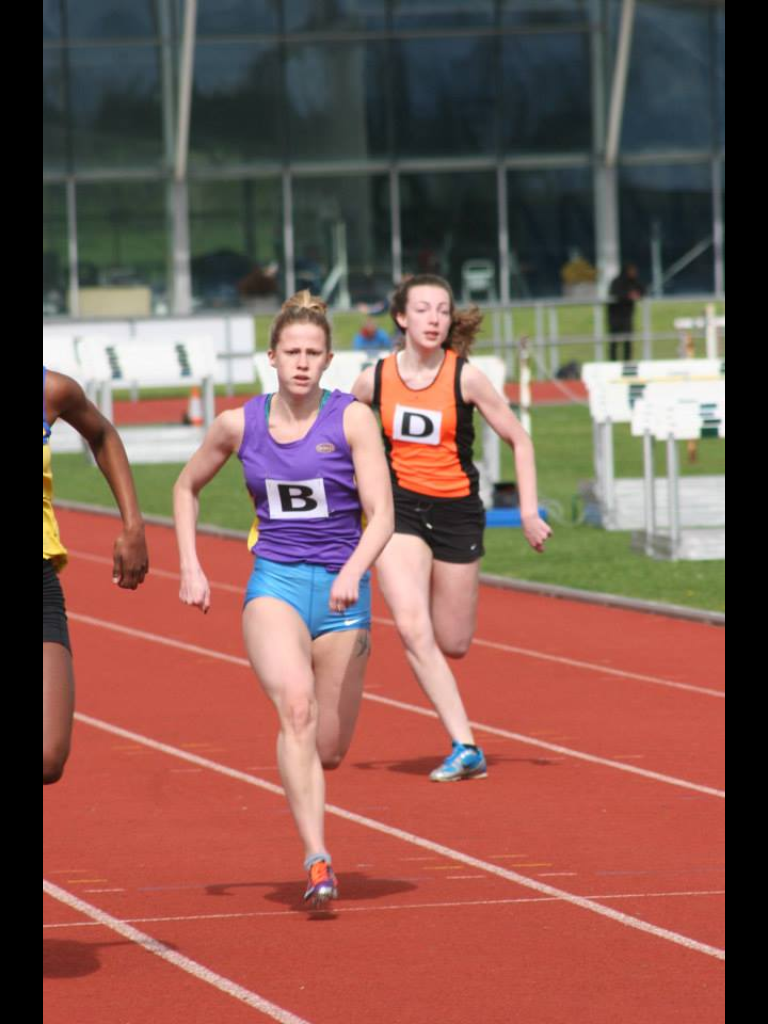 You will be listed as a supporter on my campaign page. Mention on Twitter.
3 taken.

All of the above plus a work out and diet plan.
0 taken.

All of the above plus a personal training session with yours truly!
(time and place to be agreed and subject to my schedule)
2 taken.

Your logo on my social media pages and regular mentions.
0 taken.

The above + your logo on my clothing during competitions and media exposure. I'll be your brand ambassador!
0 taken.

Please contact Richard at richard@pledgesports.org to discuss this further.
0 taken.
Support Choose your own payment

One thought on “Stepping up to the Mark!”