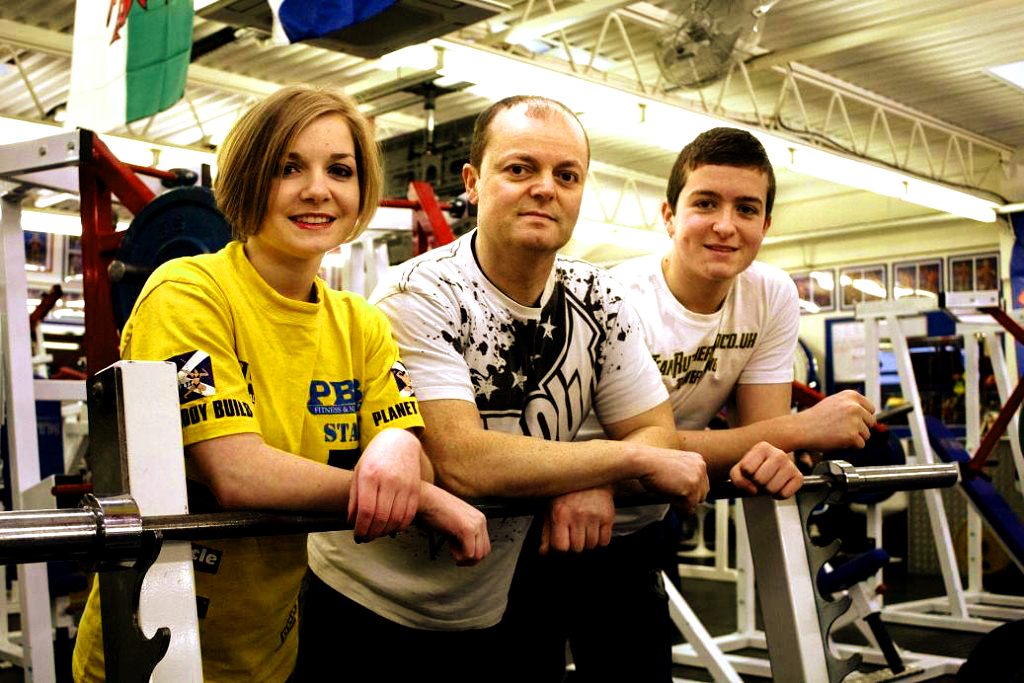 My name is Paul Rutherford, my friends call me “Ruthy”, and I am a 44-year-old father of 3. Team Rutherford is made up of myself, my daughter Hayley and my son Ryan and we compete in the World Drug Free Powerlifting Fedreration. Together we lift a combined total of over 2640lbs and hold 7 world titles. In 2013 all three of us earned the titles of World Champions in our classes. Our mantra is “There’s Nothing Stronger Than Family!”. Together we’ve earned countless titles. Take a look in the Achievements section to see how many!

We are on PledgeSports to raise the funds we need to defend our titles at the upcoming European ,National and World Powerlifting Championships over the next few months. Without your support we simply can’t afford the costs of competing (travel, accommodation, fees, ect.) and will have to stay at home while our titles are taken. If we cannot compete it will be heartbreaking for us. 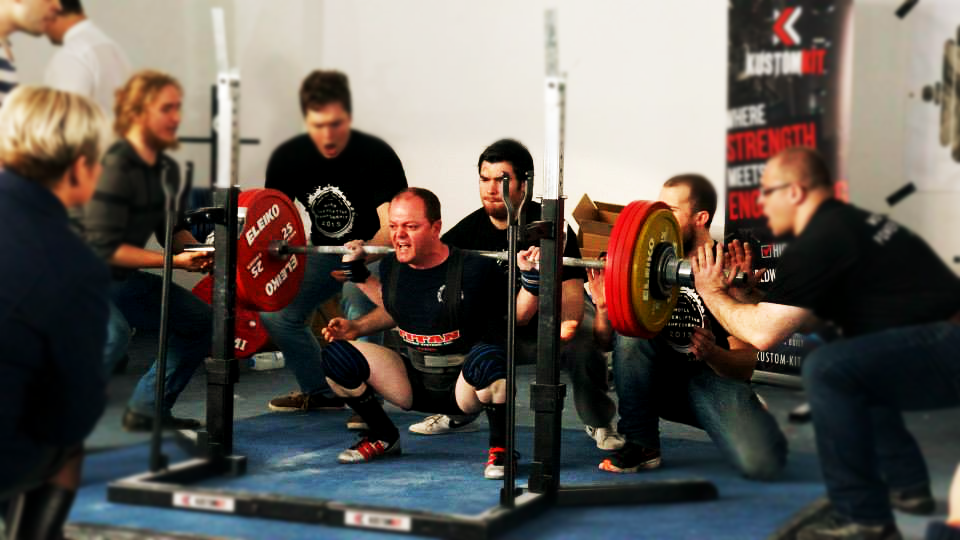 I was a competitive powerlifter before I quit the sport over 20 years ago. I came back after of 18yrs after my kids and I saw the “Rocky VI” motion picture in 2007, which prompted my little boy to tell his friends at school all about it. His school friends responded by saying that a comeback such as ‘Rocky’s’ was “impossible in real life” and “things like that don’t really happen!”  All of which left him disheartened. I was determined, in a world where hope and faith sometimes dwindle, to prove to him that if you can conceive it – and you believe it – you can ACHIEVE it! I made a promise to my son and I didn’t want to let him down.

So on Feb 10th 2007 I made my boy a promise that I was going to prove that anything is possible if you put your heart, soul and mind into it! The only powerlifting qualifier that would lead me to National and International Championships was the Welsh open Powerlifting Championships on 17th March 2007. I only had 4 weeks to train but I managed to go from weighing 81kgs to 67kgs. I won the Welsh Open  breaking the Scottish bench press record in the process. The European Championships took place on 23rd June  2007 at Grangemouth Stadium in Scotland where I won the Silver Medal and the rest, as they say is history! 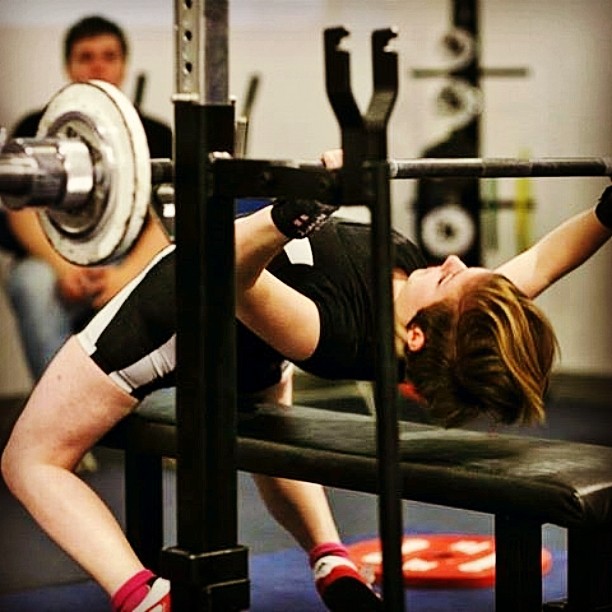 I’m Hayley and I’m the only member of  Team Rutherford who’s embodying the spirit of ‘Girl Power’. I took up lifting when I was fourteen shortly after my Dad’s return to powerlifting: I was with him in the gym one day when he was training and asked if I could try lifting and to utter disbelief I was actually pretty alright so I decided to keep it up. Feeling inspired by my shining example, Ryan later did what all little siblings do and blatantly copied me; and thus Team Rutherford was born.

So here I find myself, a little girl in a big man’s world… Or so it would seem, the truth is in fact that there are no boundaries in powerlifting and no such thing as ‘your typical powerlifter’ because once you look past the stereotypes and the expectations you begin to realise that it doesn’t matter whether you’re young or old, a woman or a man; when you get down to it its just you against the bar. 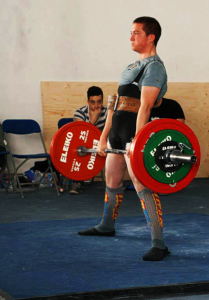 I took up powerlifting at the age of 13 and I won’t lie to you I was slightly chubby. I actually got teased about it a little bit. I was unhealthy and unhappy with the way I looked. Around that time my dad had made his comeback and I went to see him in a few competitions so I decided to take up the sport as a fun kinda way to get fit. After my first competition I was hooked. Not only was I getting fitter and stronger but I was making lots of knew friends and having a great time.
Three years on and I still love powerlifting because I get to compete alongside the people I love, what makes the Rutherfords strong is the fact that we’re more than just a team, we’re a family.

Paul (Who's the Daddy) Rutherford's Achievements

Be listed as a supporter on our campaign page.
7 taken.

Be listed as a supporter on our campaign page.
3 taken.

Be listed as a supporter on our campaign page
0 taken.

Get a place at the Team Rutherford Powerlifting Workshop.We'll cover the Big 3 - Bench, Squat and Deadlift - Training cycles and competition mentality. Only 25 places, this is not to be missed!
0 taken.

Get a free Private Personal Training session with Paul Rutherford at www.busyfit.co.uk

Be listed as a supporter on our campaign page.
0 out of 10 taken.

Plus a link on my Sport and personal websites.
0 out of 5 taken.

All of the Above plus your company logos on our competition tracksuits and clothing. as Well as a public appearance of choice to promote your company as you see fit.
0 out of 3 taken.
Support Choose your own payment