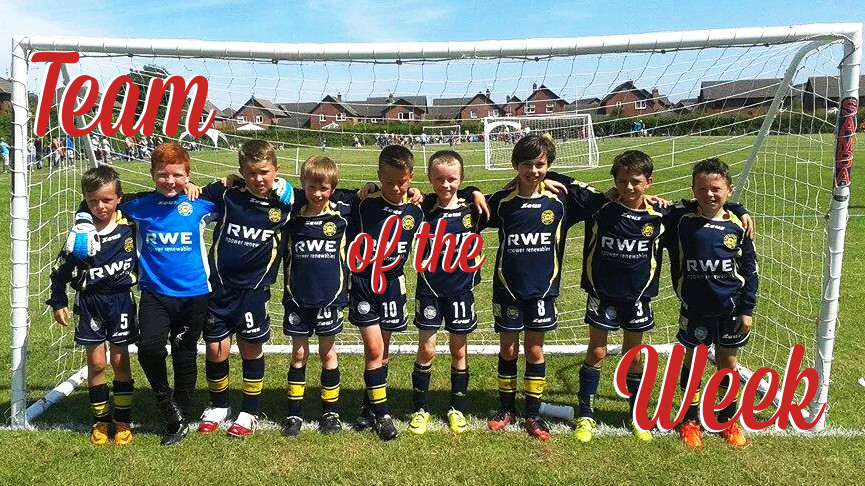 This week our Team of the Week is especially deserving. The Llandudno Junction FC U9’s are a special bunch of kids. They’re fundraising so they can compete in their first international tournament in Paris next year. In this week’s post we hear from Mike Smith, team coach, about the team’s beginnings, what the opportunity to go to Paris means, the social barriers the kids are overcoming and the strong support of the community.

Firstly though, we have to recognise Mike, coach, father and campaign manager. I have a feeling Mike would rather we concentrated on the kids but he deserves a mention. He is the driving force behind a very successful campaign to date. He has brought together parents, the club and the wider community to get behind these boys. He is making the team’s dream a reality through his unwavering determination and hard work. This is what Mike had to say:

“I first mentioned the possibility of a tournament at Disneyland Paris when we were all together at a tournament. One of the most rewarding moments of my life as a Junior soccer coach came when I told the team. I saw smiles on their faces and the obvious excitement as they took turns to embrace each other and give high fives all around. They then went out on to the pitch and played better than they ever have done before, reaching the final of the tournament we were in! Perhaps I need to find exciting news to tell them before every game?”

“Llandudno Junction U9’s are a special bunch of lads. From starting out as a team of 6 year olds losing every game in their first season by cricket scores, they have worked hard and have become one of the areas top young sides growing into a very close group of friends. They have also fully embraced the club’s good citizen scheme and are always among the first to volunteers for community tasks” 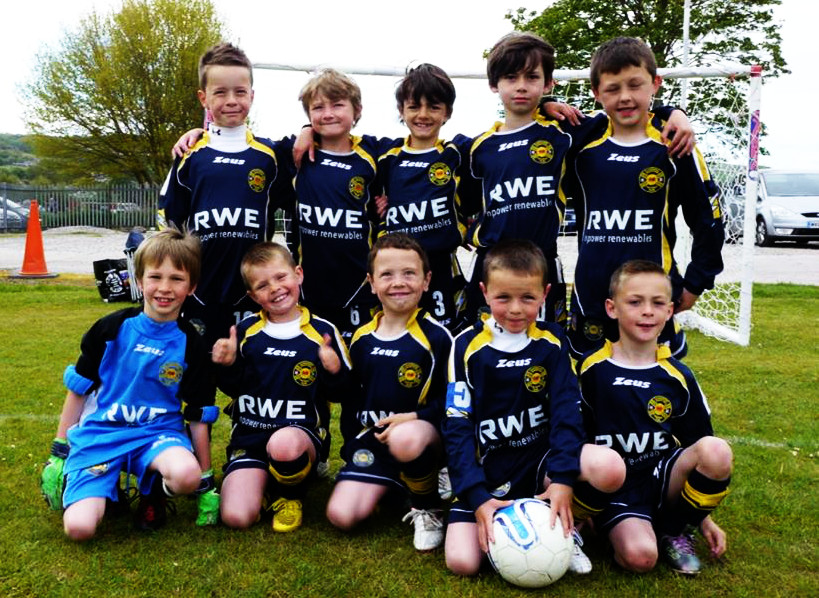 “Some of the kids have never set foot outside their home towns so travelling to Paris with their best friends to play against quality football teams from all over the world will be like competing in the World Cup for them. Some have never heard a foreign language so to share a pitch with children of different cultures will be a life changing experience for them.”

“To be able to raise the money to take these children and a parent each is what drives me every day at the moment. I have been working tirelessly to contact friends and family as well as local businesses to help me make these kids dreams come true. In the past the area has had problems with juvenile anti-social behaviour but this group of kids together with other teams at the club are changing that . The club’s good citizen scheme was credited by the local police as being the main reason for a record decline in youth offending in the area over the past 12 months. This is extra special for me personally as I am not only the team coach but I have a son in the team and I am also a local Police Officer. It is clearly visible to me how the attitudes of young people in the area is changing due to their involvement in our club and community.”

“This opportunity means everything to these children and I have no doubt at all that they will return as better footballers but more importantly better young people. My role organising the campaign is taking over my life but made easier by an enthusiastic set of parents and children who are willing to do whatever it takes to get the children there. The next part of our PledgeSports campaign is to release a weekly video on social media which will be an interview with a different member of the team each week who will talk about what it would mean to them to be able to take this once in a lifetime opportunity.” 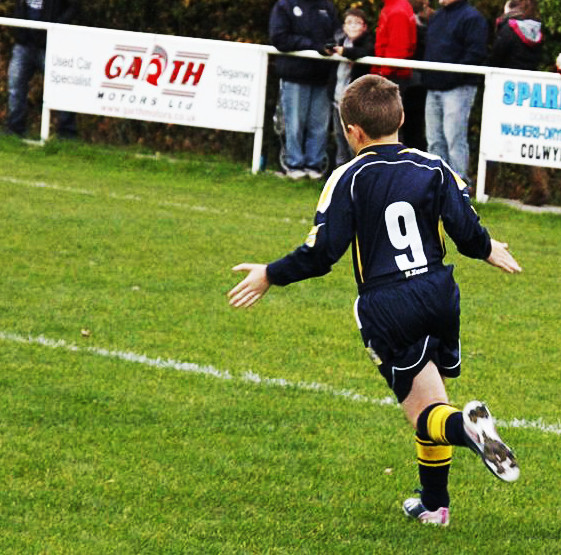 “The most effective part of the campaign so far has been each and every parent sharing the page along with a really nice note to close friends and family. Most of this inner circle know these lads and come to watch them regularly so had no hesitation in donating immediately. I have realised that finding local businesses on facebook or twitter and sending them unsolicited messages is not the way to go as most are ignored or unwanted. However I have had positive feedback from visiting the same businesses personally with a leaflet we made detailing what the trip is all about and how special this bunch of boys are. I am hopeful of receiving donations from several businesses in the coming weeks.”

“We are doing very well so far but have an awful long way to go to make this dream a reality. We are determined to do it and with the help of PledgeSports, I am confident that we can.”