How To Start A Crowdfunding Campaign

THEY lurk in your house, on your speed-dial and at training.

They don’t slap you in the face when you’ve whinged for 30 minutes about a race or match that didn’t go your way. These are you Superstar Crowdfunding Inner Circle – the gaggle of supporters are the answer to How To Start A Crowdfunding Campaign.

How do I unleash my Crowdfunding Inner Circle’s super powers?

FIRST: enough with the secrets and modesty.

You sports people are ridiculous for playing down your dreams and talent. Quit your jibber jabber folks and start planning to succeed WITH the help of your Crowdfunding Inner Circle (CIC), aka the Friends and Family.

Tell your CIC you’re about to start a crowdfunding campaign and get them involved in creating your campaign profile.

Maybe they could help you make a short video? They could take a few nice snaps to jazz up your page, or come up with some cool rewards to offer supporters.

It’s actually pretty fun to do all that stuff together, rather than on your own, and it means they understand your dedication and commitment to your sport just a little more. 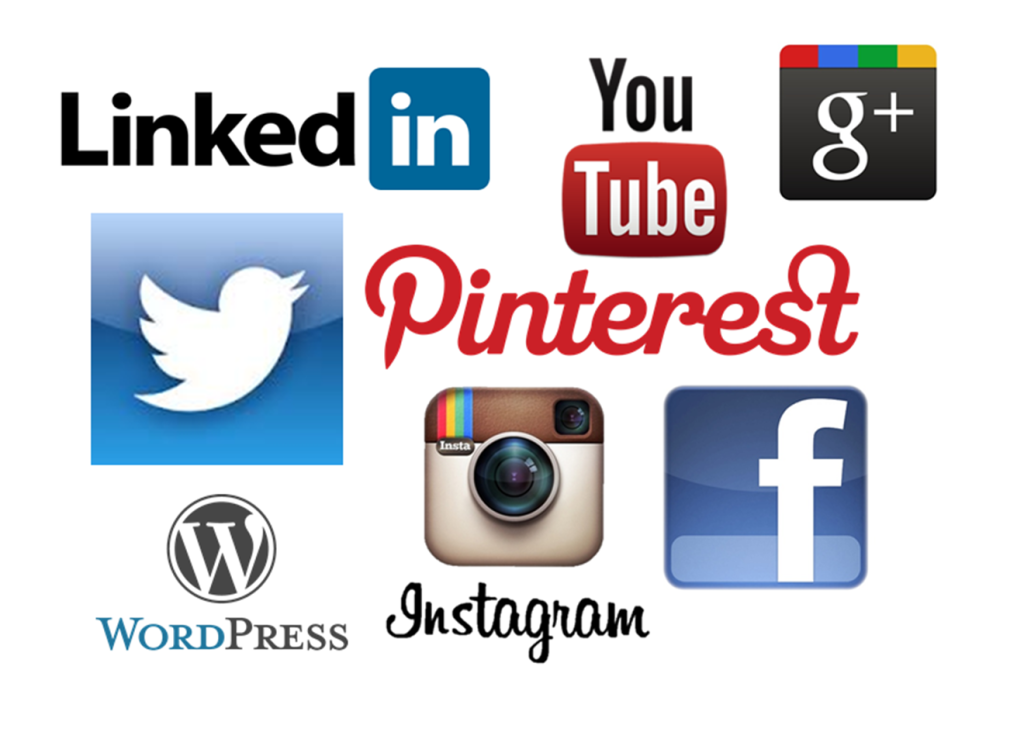 Okay, they’re fully charged up (slightly out of control). Now what?

Press Go on the Social Media function! Hell, just press Go on everything!

Once you start a crowdfunding campaign, ask your CIC to throw anything cash they can afford into the pot and, actually more importantly, spread the message about the project and the sporting goals you’re hoping to achieve.

Ask them to stick the link on a Tweet, update their Facebook statuses with it, Instagram the pictures they took to help start it, send an email around at work, and regale the Postman with the best tales from your sports career so far – harness that gossiper!

In all seriousness, this is very important, not only because they are your best and most likely supporters, but also because their donations signal to the rest of the world that your sports crowdfunding campaign is credible and worthwhile.

It proves to the general public – the crowd – that you really are set to achieve something awesome and that it would be brilliant for them to become a part of that #SportStory.