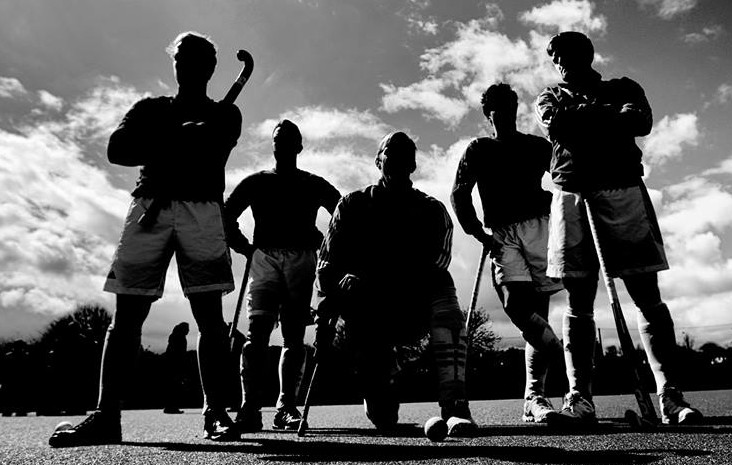 WHEN we started PledgeSports, we saw it as a sports fundraising model that could outlive any others and put sports people, teams, and clubs more in control of their futures.

Now after just two years in we are seeing an entire country get behind it’s Hockey Team for a historic Olympic Hockey Fundraiser. Here is the story, so far, of The Green Machine’s totally inspiring hockey crowdfunding campaign #Obsessed.

The Hockey Fundraiser Capturing A Nation

IN October last year, the Irish Men’s Hockey Team became the first Irish Hockey team to qualify for the Olympic Games, and the first Irish sports team to do so since London 1948.

That achievement alone is astounding and historic, but what it will take to get to Rio 2016 this August will be monumentally tougher. It is estimated that, in order to prepare the team sufficiently for this test on the world stage, Hockey Ireland must raise an estimated €225,000.

Most of the 27-man squad balances full-time jobs with their hockey training and playing, and some players have already had to give up their dream of making the starting team at Rio, as they cannot manage to put more into hockey without subsidies.

To complete the training programmes and camps, as well as acclimatisation, travel and matches that are necessary to put the players on form for the Olympics they launched an online hockey fundraiser via our sports crowdfunding platform.

‘OBSESSED’, the Irish Hockey Team’s Olympic Hockey Fundraiser, came complete with merchandise and took off in a big way from the off.

Major sports stars and teams got on board immediately, showing their support by wearing the ‘Obsessed’ t-shirts and jumpers. The public did too, rallying around to be part of a slice of history.

In just two weeks they have amassed donations from over 300 supporters, raising in excess of €30,000 towards their Hockey Fundraising goals. They are 40% funded and humbled to have the likes of rugby legends Tommy Bowe and Robin Copeland, some of Leinster, the whole Munster, and Ulster Rugby teams, Ireland Cricket and its stars, golf’s Shane Lowry and Newstalk’s Pat Kenny amongst them. 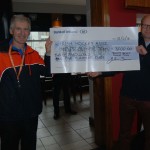 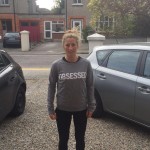 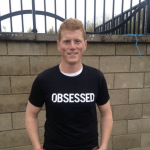 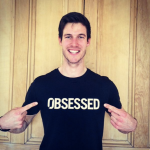 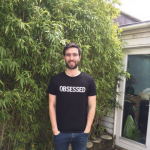 And so does cricketer Andy Balbirnie 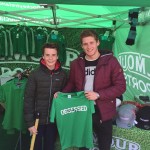 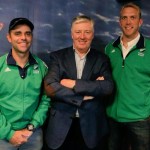 Newstalk’s Pat Kenny getting behind the Olympic Hockey team 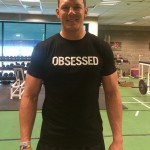 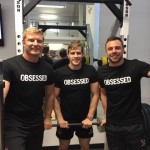 TO have nearly 300 supporters pledge to Hockey Ireland’s Hockey Fundraiser in under two weeks shows how proud Ireland is of it’s Green Machine.

Now that people new about this mission, the first by an Irish sports team in 68 years, they were inspired and delighted to support, some giving €5, others €1000 – it didn’t matter, because every bit bought into the Road to Rio.

People become part of the athlete or sports clubs team when they back them via sports crowdfunding on PledgeSports. Join the Green Machine’s Olympic Hockey Fundraiser and become ‘Obsessed’ today.

We’ll leave you with this from Boyne Hockey Club’s Kids. . .