Often times, sport hinges on defining moments. In tennis, a break of serve. In golf, a clutch up-and-down. In football, a last-minute goal. All are defining, but perhaps none are more so than an athlete “hitting the wall”.

Hitting the Wall refers to the moment an ultra-athlete’s body no longer has any energy to burn. At this point the entire body begins to shut down. The muscles seize and the brain switches off.

Like a vehicle running on the mere fumes of fuel, the body almost comes to a complete halt, stuttering along in a bid to keep going. This is as scary a moment as it is intriguing because it is comparable to the percentage of the brain your average human can access. 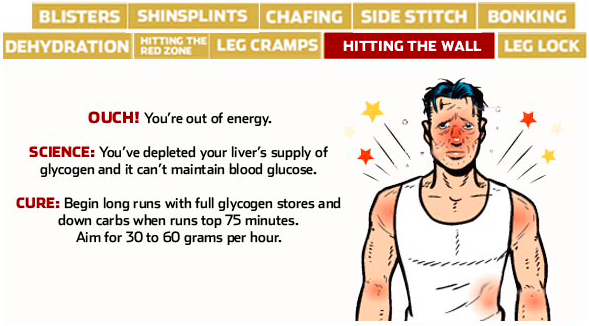 Scientific research shows that the average human taps into 10% of the brain. Similarly, in hitting the wall the athlete has burned all of their available energy.

But, in a defining moment, they endure the pain of their brain shutting down until their body begins to burn fuel from other sources in the body.

Audrey McIntosh is a Scottish ultra-athlete who has completed 100k runs through Antarctic ice and marathons which waded through volcanoes. In her experience she has had to endure and overcome hitting the wall.

“Yes, it has happened and in an ultra-marathon I expect that, and I expect it to happen several times depending on the distance. Our bodies use all of their stored energy by about 20 miles, and it is traditionally between 18 and 20 miles when runners hit the wall,” said Audrey.

Sports psychologists recommend staying in the present and using an associative strategy. Focus on the race, what’s happening in your body and ways you might adapt. You may discover that your decreased mental awareness has caused you to overlook an important physical key to overcoming the very problem you face. 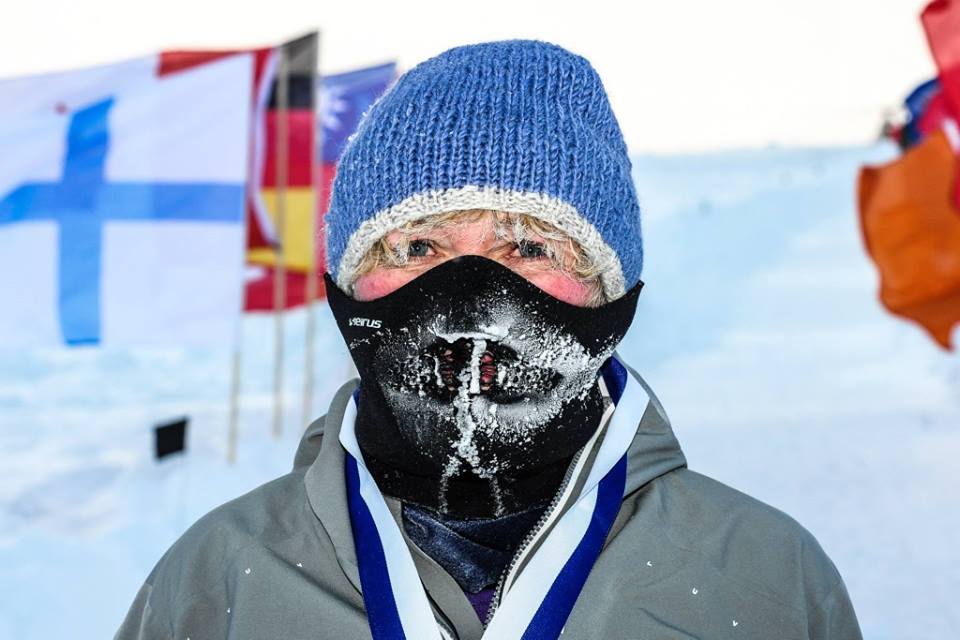 This feeling of running on empty is one of the toughest challenges any athlete will ever face. But, in keeping with a positive state of mind, Audrey explains how she beats hitting the wall.

“There is a significant mental element to it. I try to eat and drink small amounts at regular intervals throughout to keep my energy levels topped up. I have various techniques to deal with hitting the wall.

“I take some extra high energy, easily absorbed food or drink but even that takes about 20 minutes to have an effect and that is where the mental toughness kicks in. So, I will walk for a while and I will remind myself that it will pass and find something else to focus on; the scenery, getting to the next tree or rock, focusing on my music. Things like that,” she said.

We answer the age old question ‘What’s the fittest sport”

Mike Wardian is an ultra-athlete attempting the same feat as Audrey, running 7 ultra-marathons, in 7 consecutive, days across 7 continents.

Through experience, Mike has developed the ability to identify the moments where he is hitting the wall and so he can use these tough moments to his advantage, rather than being overcome by the initial pain.

“To me it is that point in time when you just want to give in, stop, do something else and I have found that through sport I can notice and identify those “wall like” moments and push through and that is really the point is to put yourself in a tough situation and continue to battle and eventually the funk passes and you feel amazing afterwards. 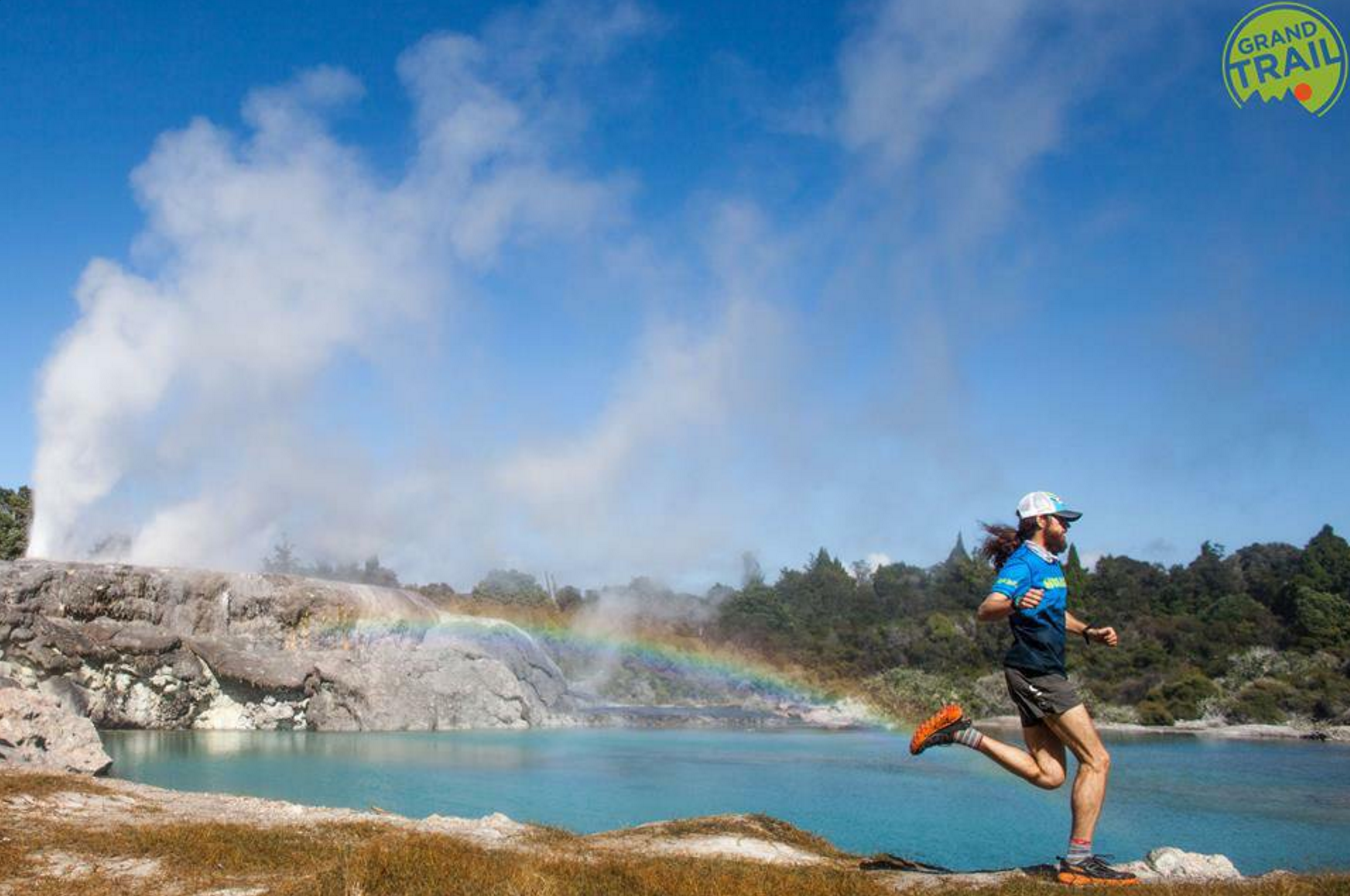 “It works in races, and applies to life, relationships, almost anything and I am so very thankful to know this and I use it all the time,” said Mike.

One of the key tips Mike suggests is maintaining the thought that the weight of the pain or suffering when hitting the wall is a temporary sensation, and that enduring those moments are worth it in the long run.

Here’s a few lazy sports where you will never hit a wall!

“I don’t fear the wall or the pain cave or piano on my back but I am looking for those moments, embracing them. It is temporary, always fleeting but the accomplishment will endure and I remind myself of that,” he said.

Hitting the wall is not confined to those who run marathons or ultra-marathons. The reality is that it applies to all athletes, whether they are runners, swimmers or cyclists, hitting the wall can be a reality for all of them.

Aleks Kashefi is currently running barefoot from the extreme northern point of Norway in the Arctic Circle to Tarifa in Spain, just 10 miles shy of the African border. 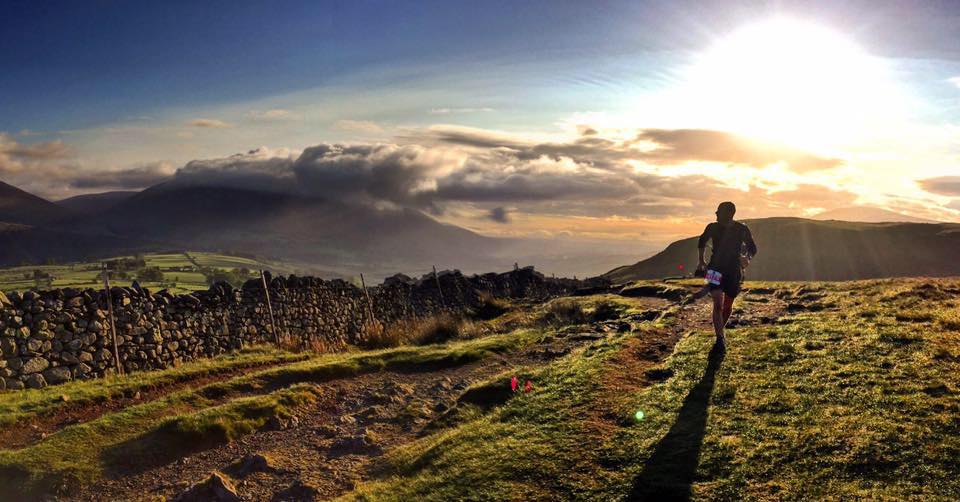 “Sing.  Dance.  Laugh out loud.  All go a long way in acknowledging the pain, hunger, fatigue, cold.  All help in making sense of it and realising, we are all far stronger than we ever imagined.  Ordinary is extraordinary.  Pedestrian is more than pedestrian,” said Aleks.

Aleks’ advice is one which may appear easier said than done. But, nonetheless, it is worthwhile. Breaking through the barrier when an athlete is hitting the wall, that is what sets an athlete on the path to success. That is what sets them apart.

Know anyone looking to fund an ultra run or adventure? Whether its a run, swim, cycle, we want to help so put them in touch – PledgeSports

5 thoughts on “Athletes Running On Empty: Hitting The Wall”