Even at that, we acknowledge that the list is open for debate, and because of that we’d love to hear your thought/suggestions. you can get in touch with us on Facebook and Twitter.

As the world’s number 1 crowdfunding site for sports,  we have worked with nearly every sport known to man to raise money through sports crowdfunding. The list below is the 10 most popular sports in the world. 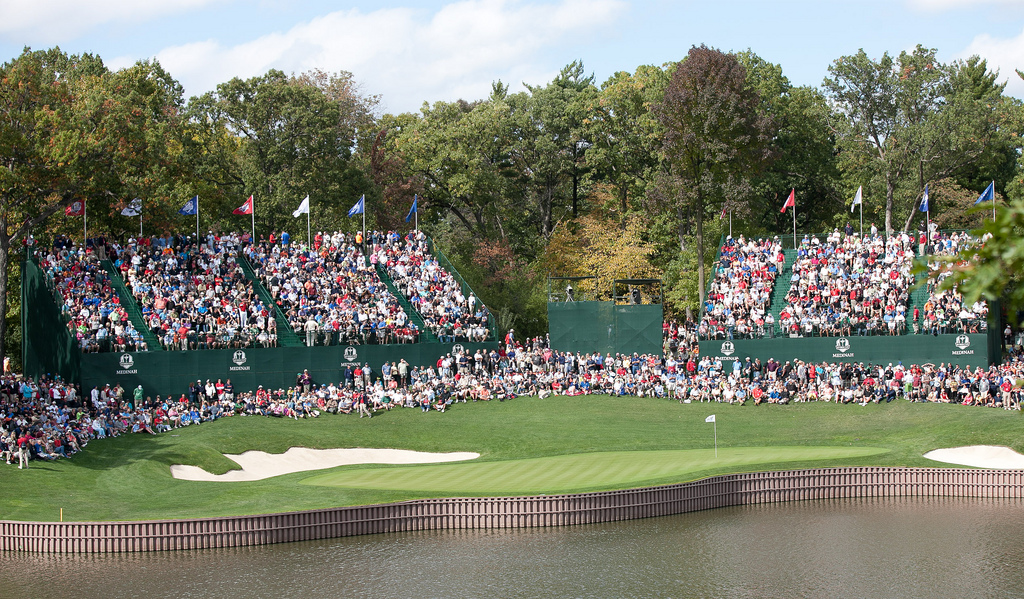 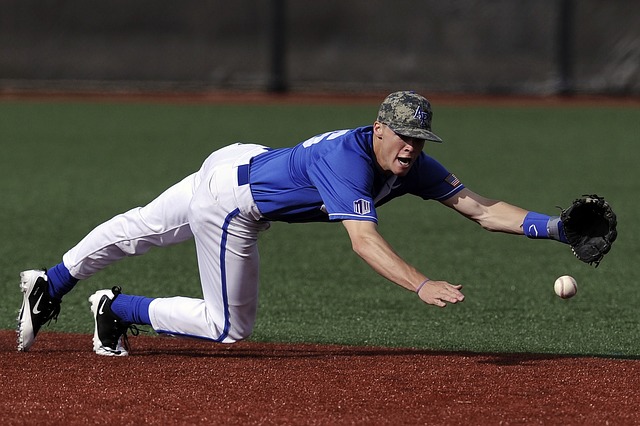 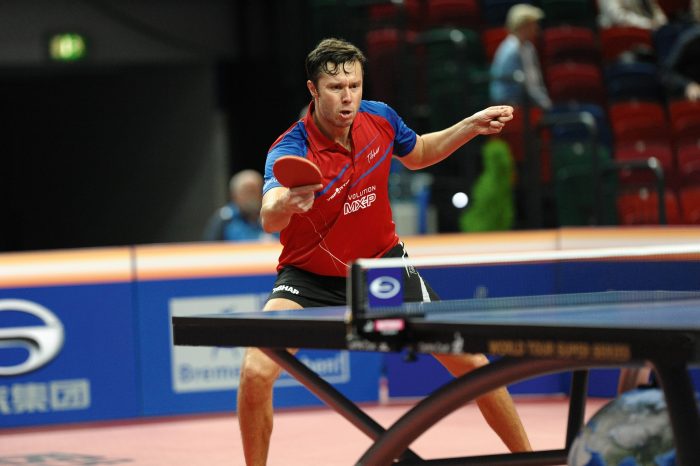 Table tennis has become one of the most popular sports in the last decade following its integration in schools, social clubs, and sports centres around the globe. Topend Sports estimate 300 million people worldwide play table tennis. 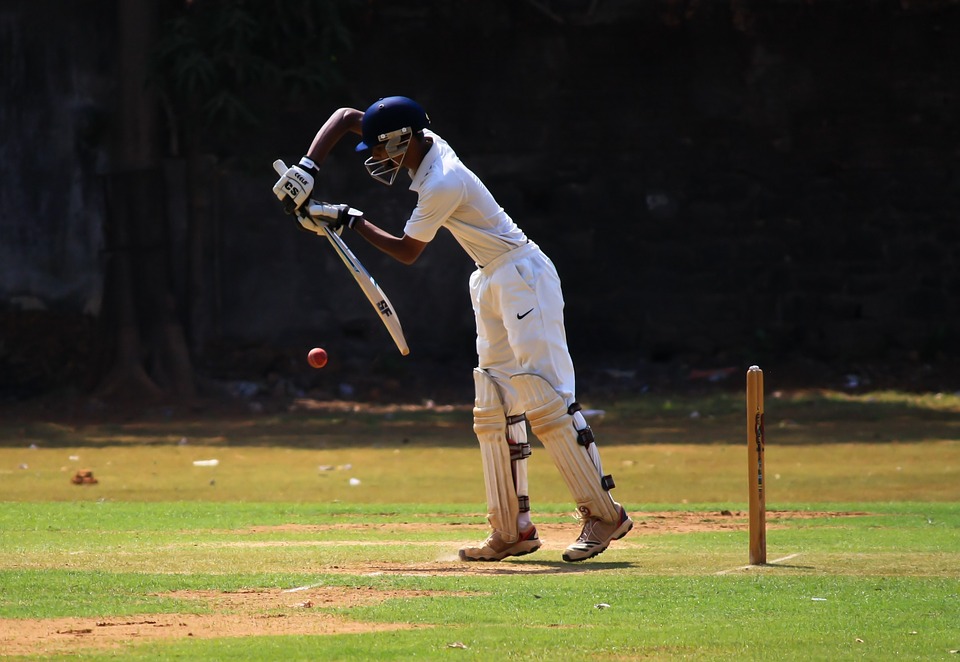 The majority of participants of this sport come from Australia, India, Pakistan, South Africa, and the UK, but cricket is also on the rise in other countries all over the world.

The world’s most popular sports

The International Cricket Council (ICC) states an incredible 125 countries around the world play the sport. 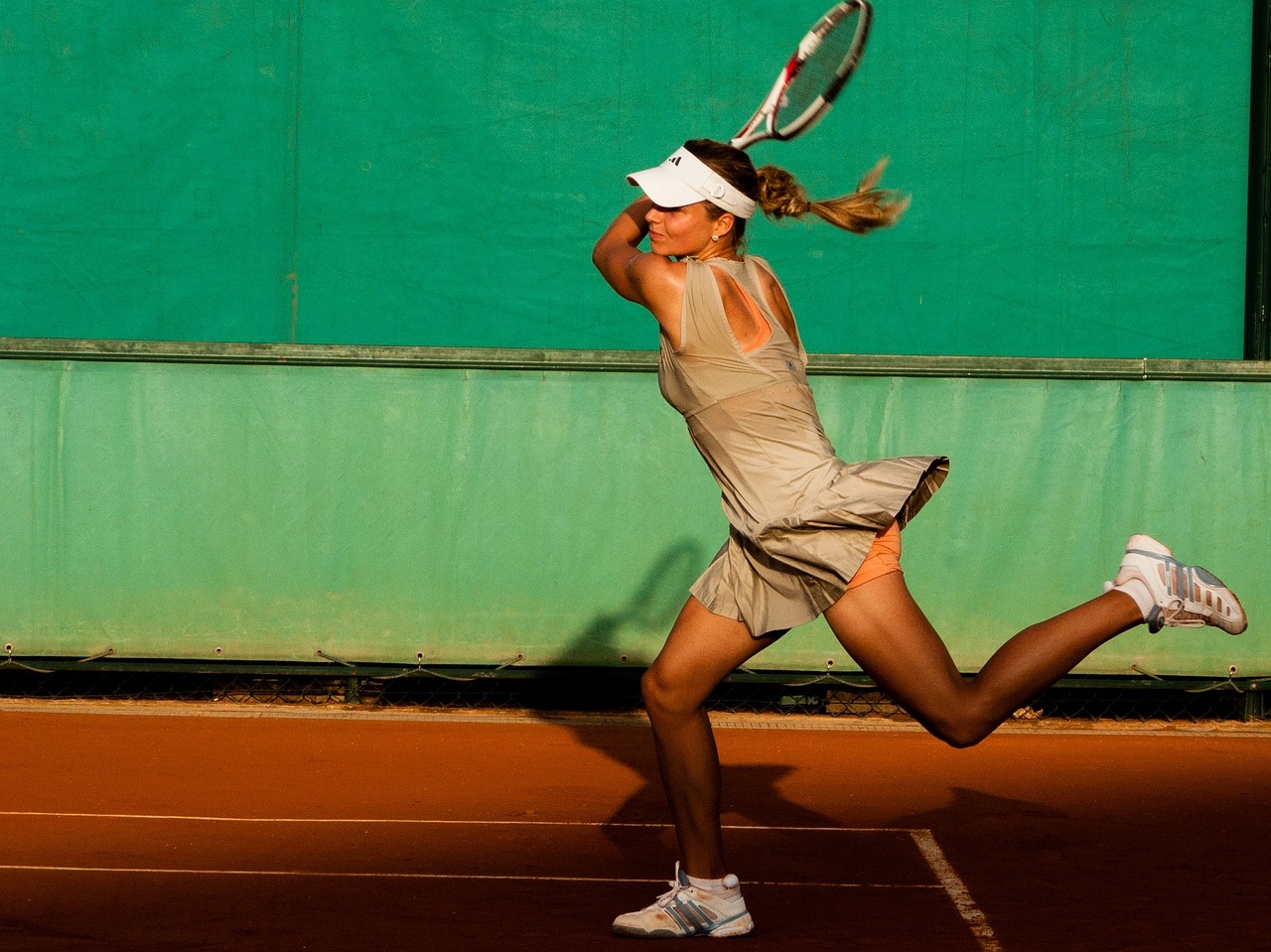 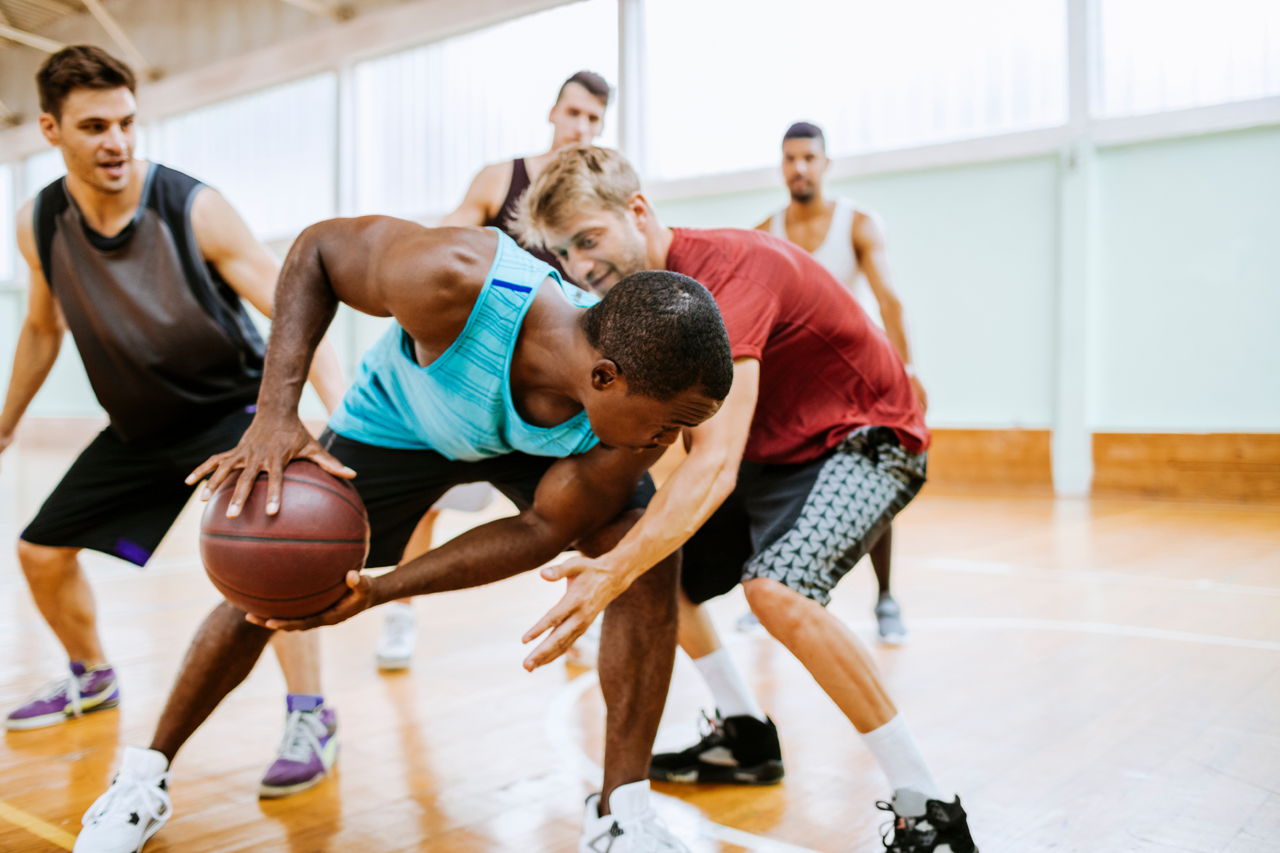 The Federation of International Basketball Associations estimates a minimum of 450 million people play the sport around the world.

Thanks to global superstars like Michael Jordan, Kobe Bryant, and LeBron James, basketball is very marketable and that is reflected in its top 5 ranking among the world’s most popular sports. 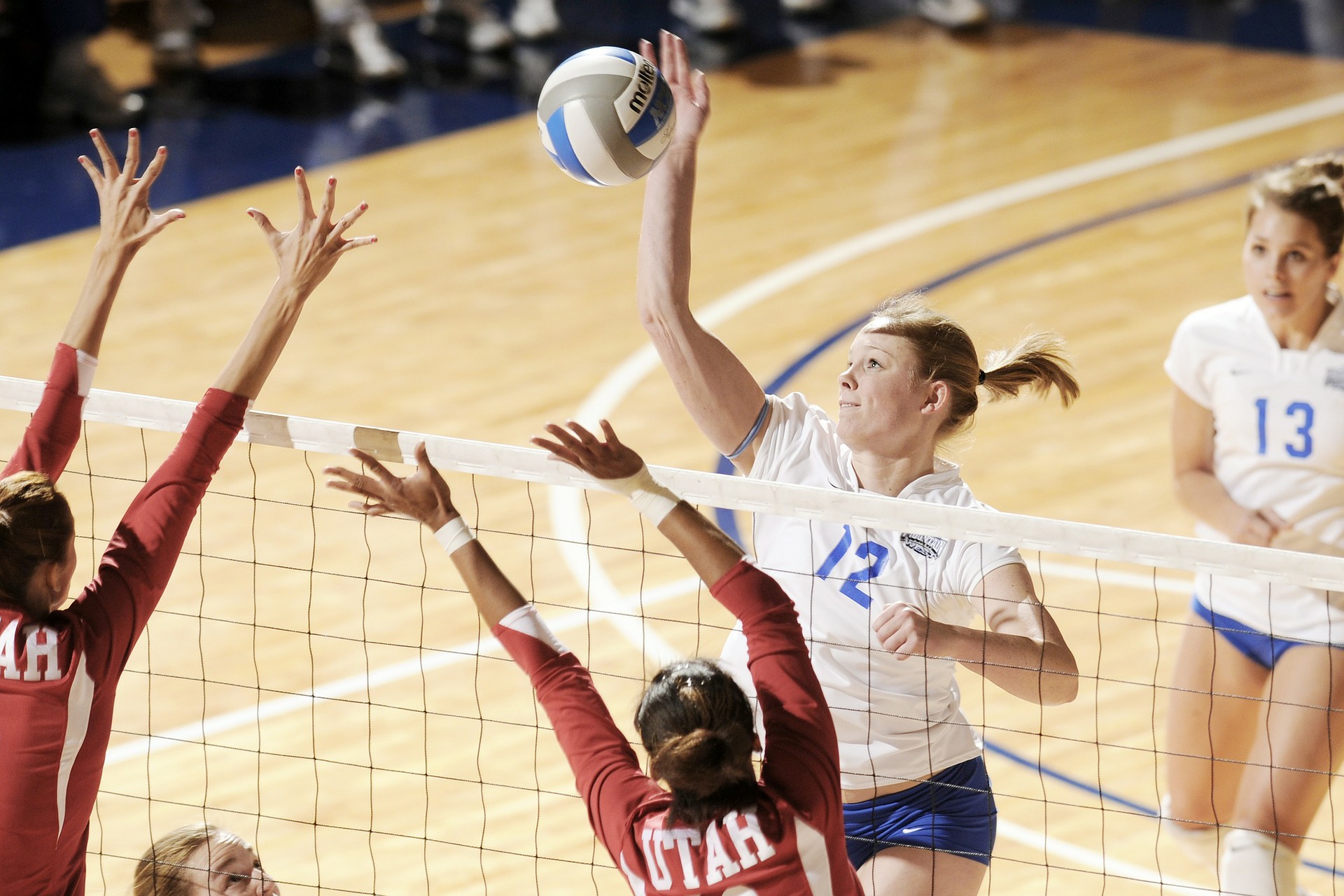 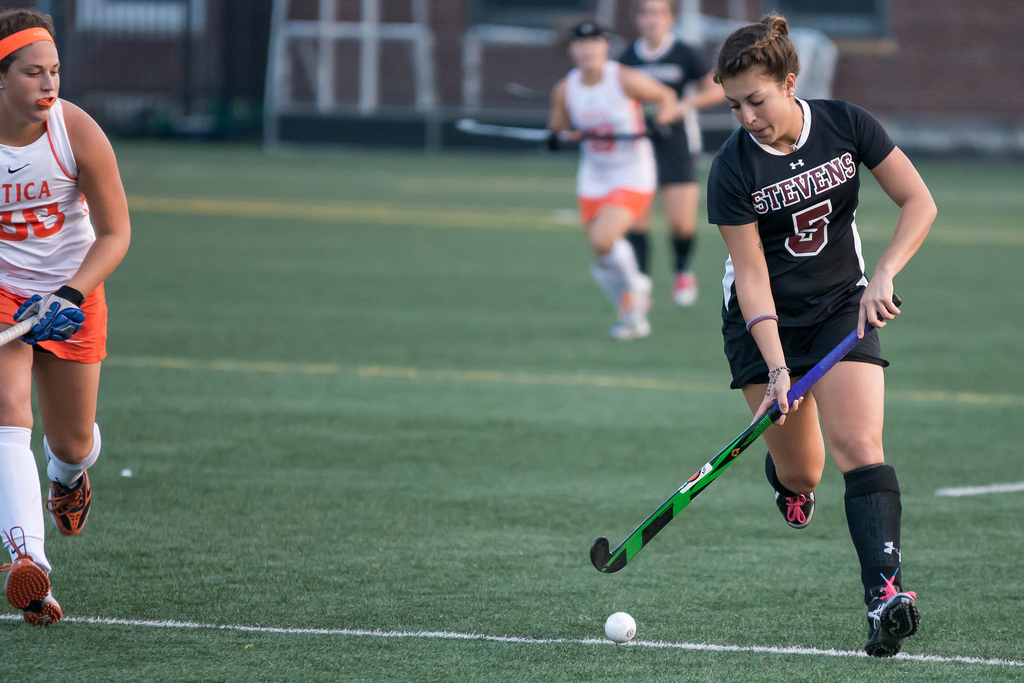 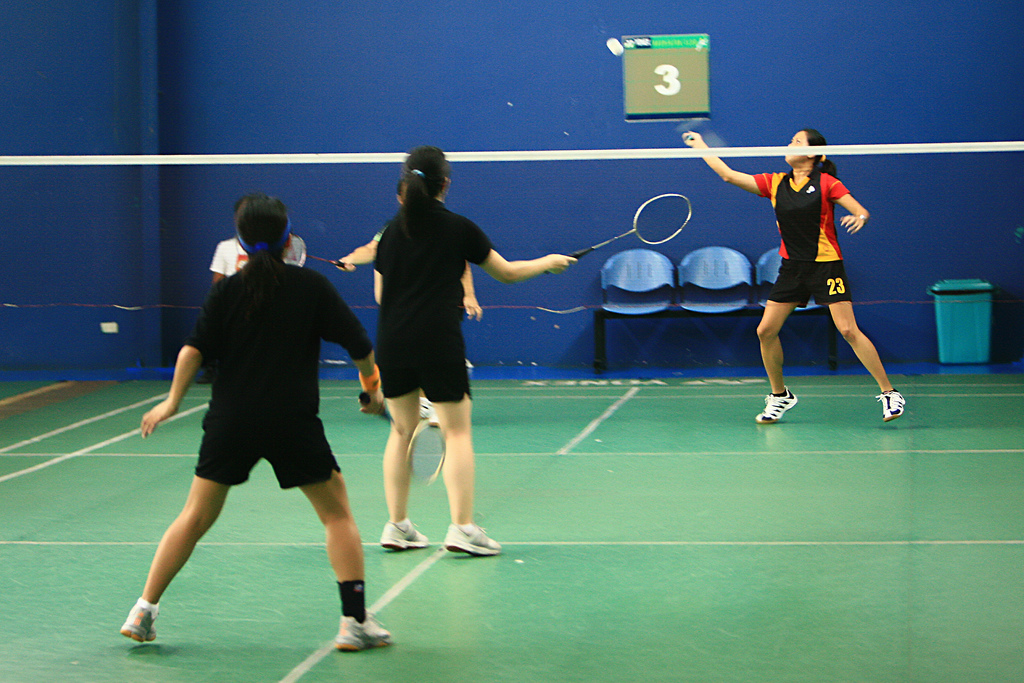 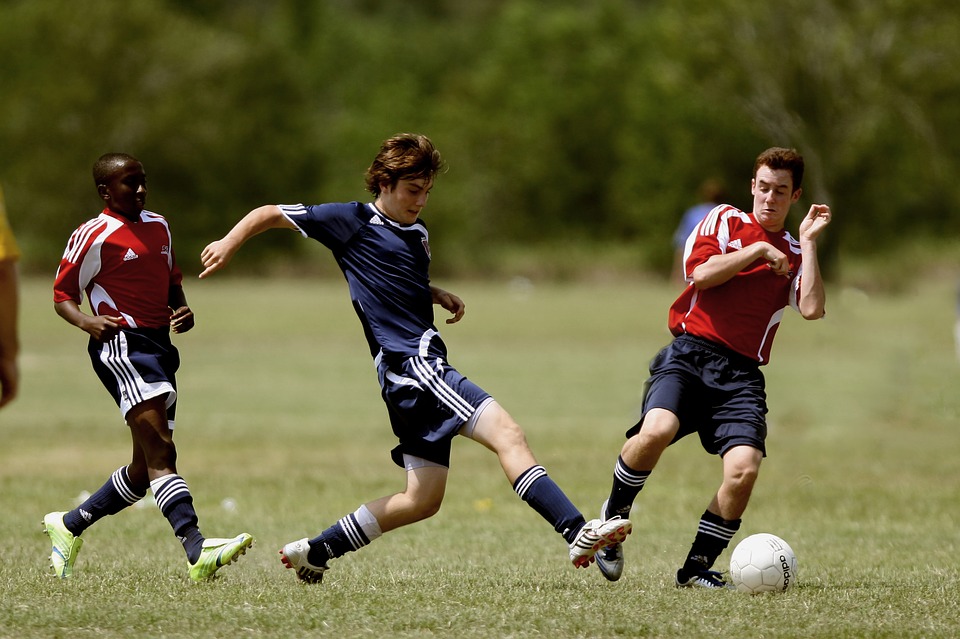