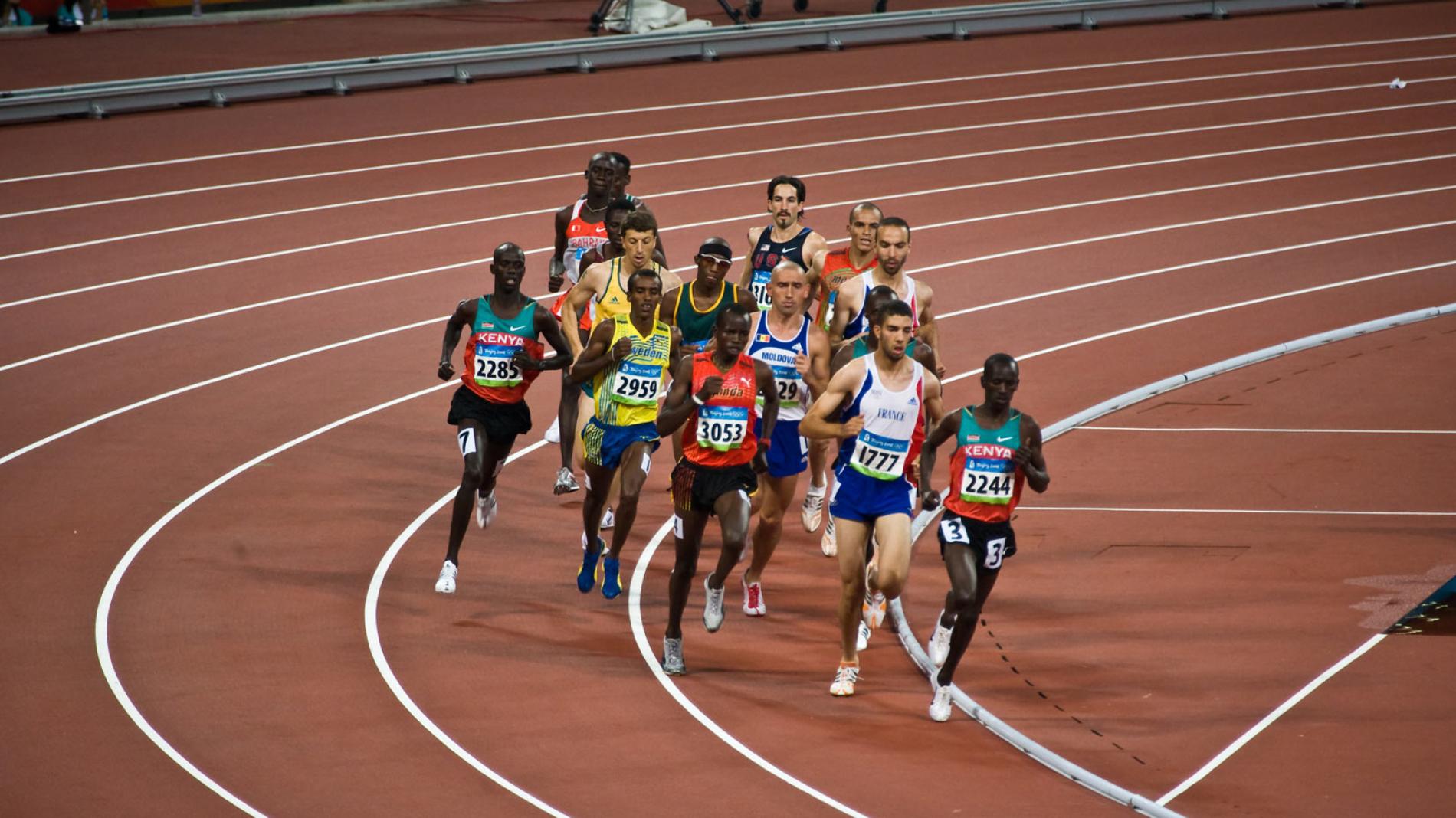 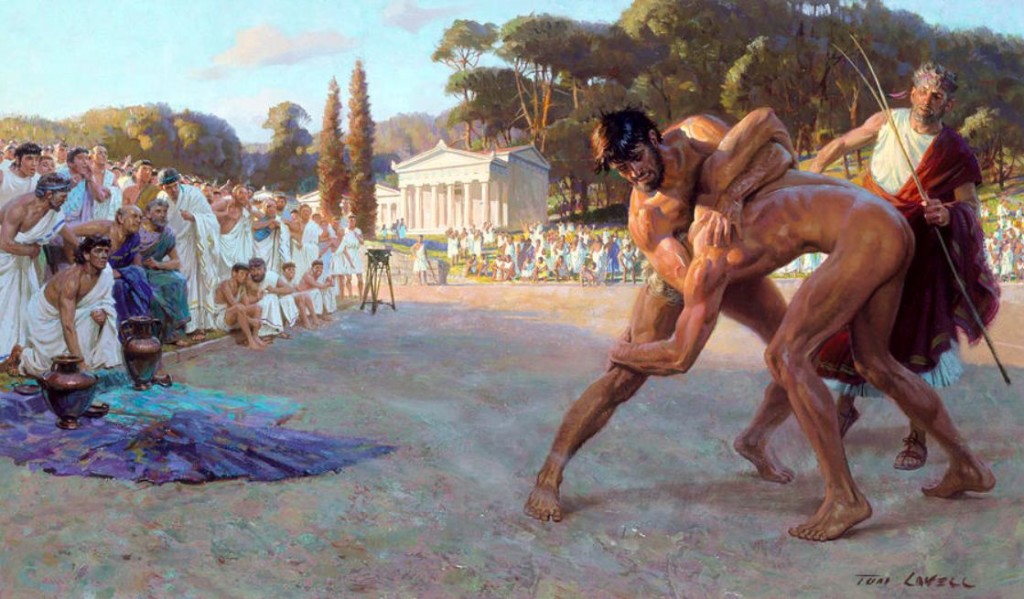 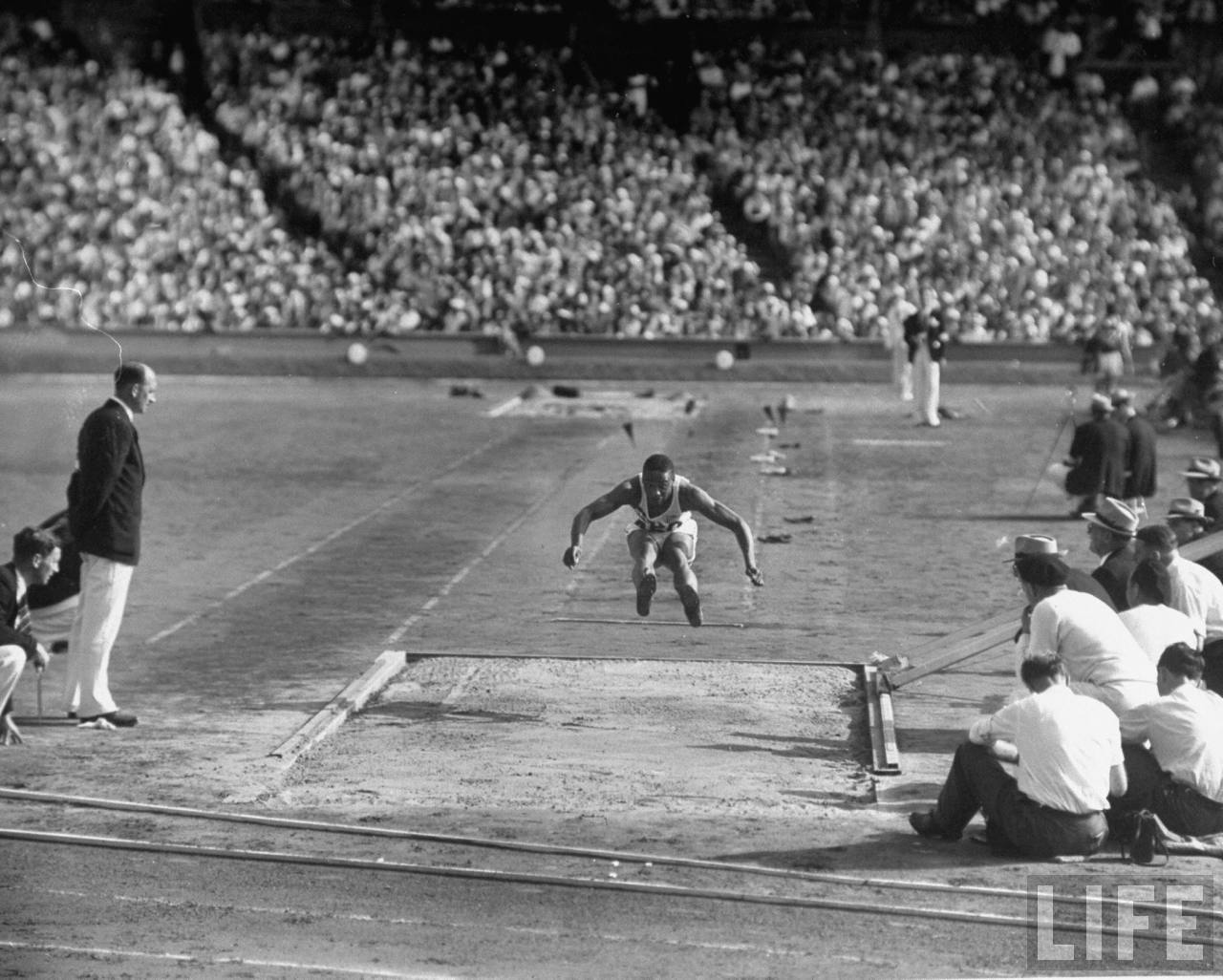 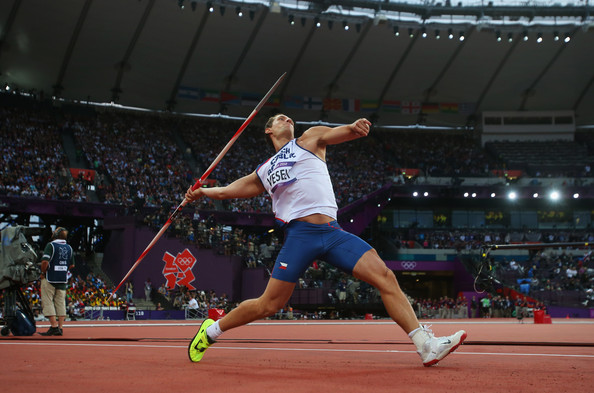 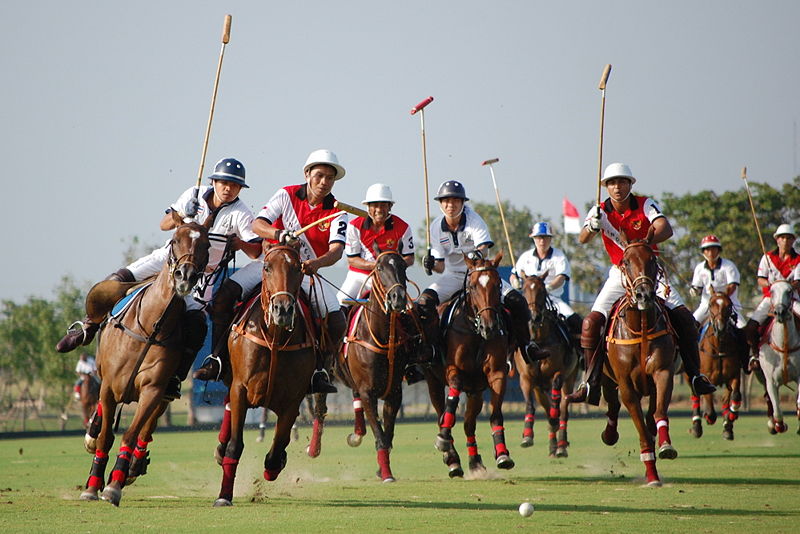 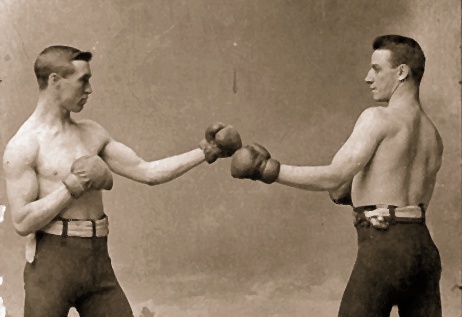 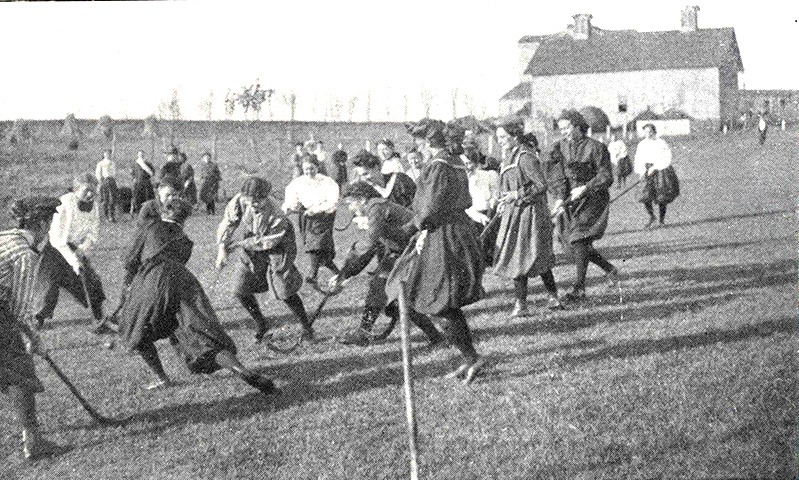 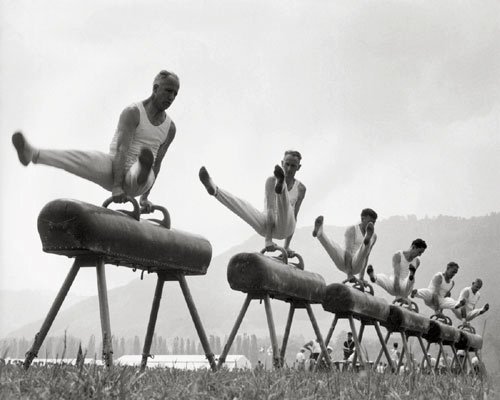 15 thoughts on “Oldest Sports in the World”