The History of Rugby

To the best of our knowledge and after a little research, many believe that rugby was born in 1823 by William Webb Ellis.  However getting fact on the origins of rugby is hard, and this is strange give that this was the 1800’s where things were well documented, another interesting point is that the history of most sports can be accurately traced, however the history of rugby remains somewhat vague. 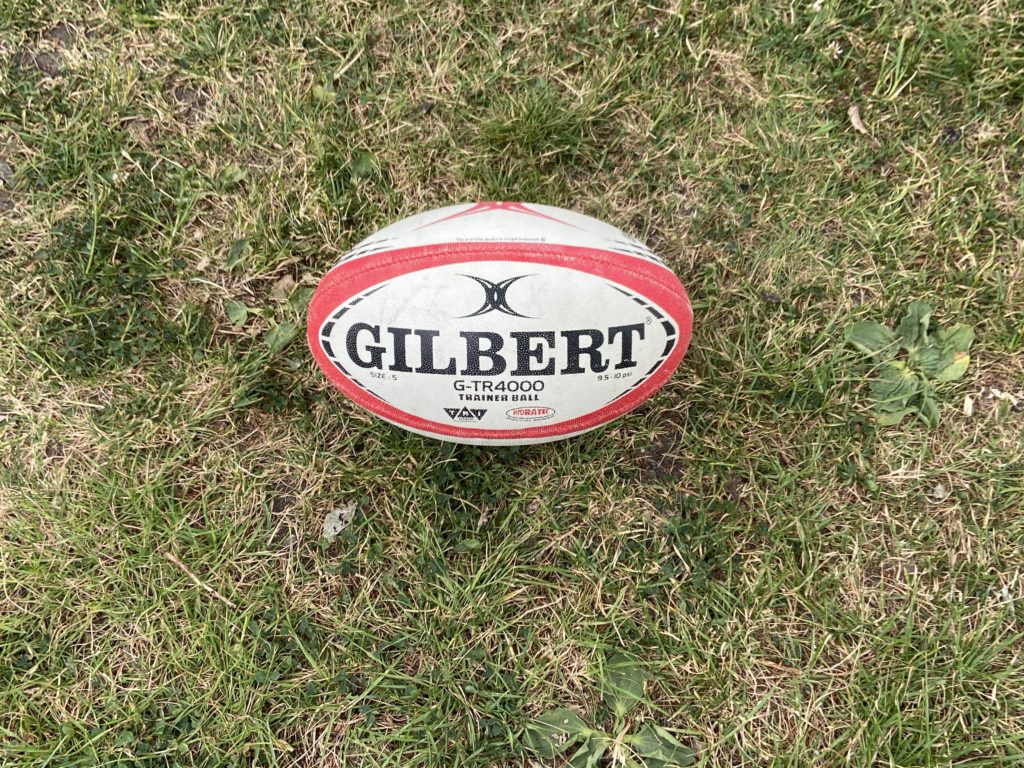 So according to legend, and it is basically legend as there is no proof, Webb Ellis picked up the ball and ran with it during a school football match in 1823, creating the ‘rugby’ style of play. Although many discount this as myth, and the Rugby world cup is named the “William Webb Ellis Trophy” so the story must be true!

What we do know for sure is that Rugby was started in England and by the 1850’s the game was being played in different schools there, but there was little regularity in rules. In 1863 a collection of boarding schools and clubs decided upon a rule set and 1871 Rugby Football Union was officially formed.  Between 21 and 25 clubs that attended that first meeting and it was chaired by the club captain of the Richmond Club.  Many famous provincial clubs, founded before 1871, were not founder members of the Rugby Football Union, though, of course, they became members later; among these were Bath, Bradford, Liverpool and Brighton.  Over the next few years the rules would be changed and further defined – in 1877 the number of players per team was reduced from 20 down to 15. 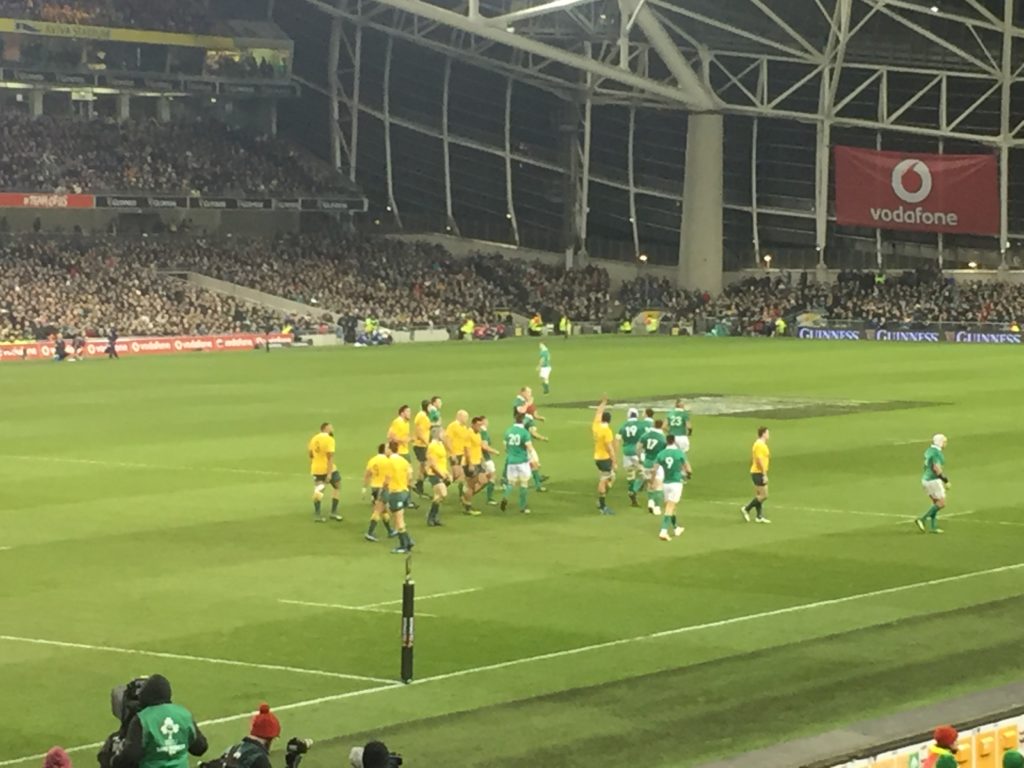 With the establishment of the Rugby Football Union and common rules around the game (which are very different to the modern game),  1880, Scotland, Ireland and Wales had followed suit and established their own Rugby unions. Throughout the 1880’s there evidence that rugby was being player in Germany, Canada, New Zealand and Australia.

Various codes of football were played in New Zealand in the years following white settlement. Christchurch Football Club, which is now the oldest rugby club in the country, was founded in 1863. It played by its own rules for many years. But by 1870 the English game of rugby had made it’s way south and in 1875, the first representative team was formed, being a combined-clubs Auckland team which toured the South. It is thought that by the mid-1870s, the game had been taken up by the majority of Wellington, Wanganui Auckland and Hamilton.

In 1888, the first ever British Isles rugby team tour took place, visiting New Zealand and Australia. The visitors won all their New Zealand games except for one, losing to Auckland.  A year later the New Zealand Native team became the first from a colony to visit Britain.  Rugby spread very quickly in NZ and in 1892 the New Zealand Rugby Football Union (NZRFU) was established, to act as the national governing body of the sport.

By 1889 rugby was being played across different regions of South Africa, and the South African Rugby Football Board was established to link up and govern the various unions across the country.  South Africa’s first international game was against a touring British Isles team in 1891.

First Home Nations Championship between England, Ireland, Scotland and Wales took place in 1883.  The tournament then became the Five Nations Championship in 1910 with the addition of France. The French Rugby Federation was founded in 1919, this was followed by the Italian Rugby Union on 1928

The tournament was only expanded in 2000 to become the Six Nations Championship with the addition of Italy.

Rugby was being played in different forms from the 1880′ in the US and Canada and enjoyed a good period of growth until 1906 when the USA introduced the forward pass in the ‘American game”. The laws of rugby died and the game of American football was started.  Rugby continued to be play in both countries but more so in Canada.

The rise of Rugby in America

Rugby at the Olympics

The sport debuted at the 1900 Paris games where the gold medal was won by the host nation. It was subsequently featured at the London games in 1908, the Antwerp games in 1920 and the Paris games in 1924.  Rugby was then dropped at the Olympics until 2016 when Rugby Sevens was played at the Rio Games.

By 1880’s there were regular tours between the Northern and Southern hemisphere teams.  In 1888 onwards,  combined rugby sides from the United Kingdom and Ireland toured the Southern Hemisphere, this would be the setting for the modern day Lions Tour.  The name “Lions” was a nickname first used by British and South African journalists on the 1924 South African tour, then in 1950 during the tour of New Zealand and Australia, the name “British Lions” was officially adopted.

The history on women’s rugby

The first ever Rugby World Cup was first held in New Zealand and Australia in 1987, continuing every four years after this. The RWC is organised by World Rugby and features the top 20 teams from around the world.  The 2019 RWC was by far the biggest rugby event in the history of the game. There are now 30 rugby playing countries around the world with 20 of these qualifying for the 2019 tournament. The first women’s Rugby World Cup didn’t take place until 1991.

Find out more on the history of sport:

The history of hockey

The Oldest sports in the world

5 thoughts on “The History of Rugby”