The Most Successful Football Managers in Europe

You could weight it on win ratio, all league titles or even by the legacy they leaves behind.  There are some great coaches out there such as Jock Stein who has won 25 titles in the Scottish Leagues but little outside of Scotland, but we are only focusing on major league titles won (Premier League, La Liga, Champions League, Bundesliga, Serie A, Ligue 1, World Cup wins) and giving a smaller weighting to managers who have racked up most of their trophies in smaller nation league titles.

Here’s our pick of the most successful football managers in Europe: 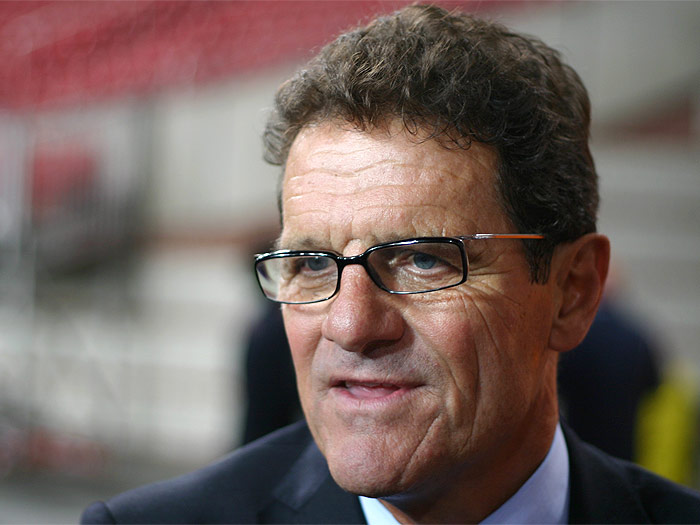 Capello has won four Serie A titles with Milan, the UEFA Champions League in 1993, the La Liga title Real Madrid at his first year as coach.  Then in 2001 the Italian led Roma to their first league title in 18 years. Capello also won two titles at Juventus (which were later stripped after the Calciopoli scandal)

In 2006 Capello returned to Real Madrid, where he won another La Liga title. Overall, he has won a major league championship in seven (or nine, counting the two revoked titles with Juventus) of his 16 seasons as a coach. 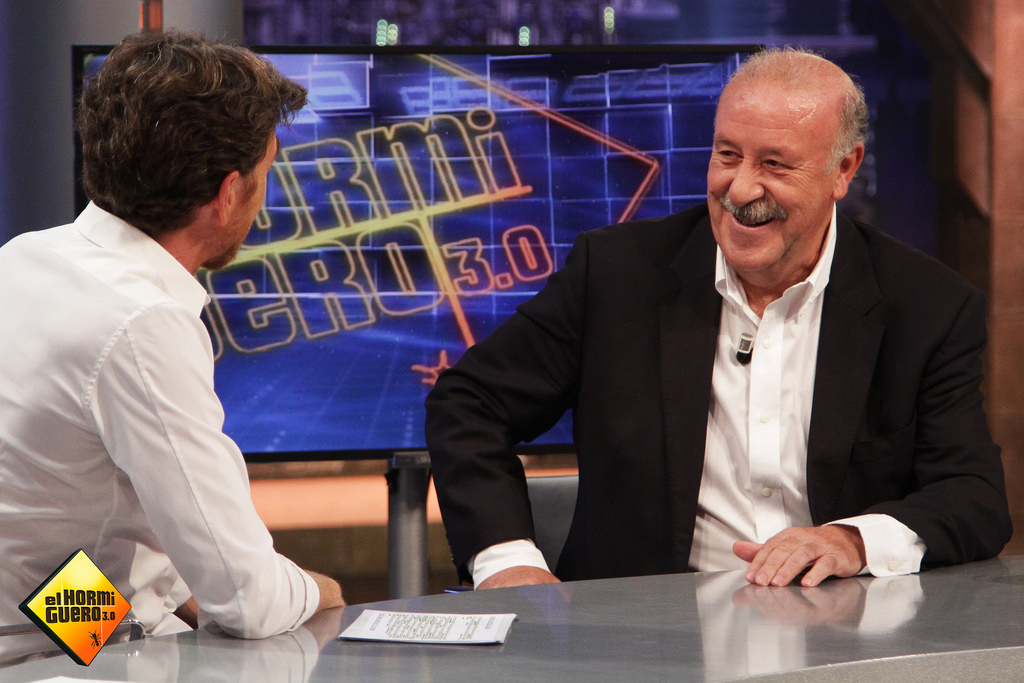 Only 10 titles but they are all big ones.   Del Bosque has two Champions League trophies in his cabinet in his time at the Real Madrid.  The Spaniard steered Madrid club through its most successful spell in modern history, having steered the club to two UEFA Champions League titles in 2000 and 2002, two domestic La Liga titles in 2001 and 2003, a Spanish Supercup in 2001, a UEFA Super Cup in 2002, the Intercontinental Cup in 2002.  He then Del Bosque went on to lead the Spanish national team to win the the FIFA World Cup in 2010 and a European Championship in 2012

To date the only football manager to have won the Champions League, the European Championship, and the World Cup, as well as the Intercontinental Cup. 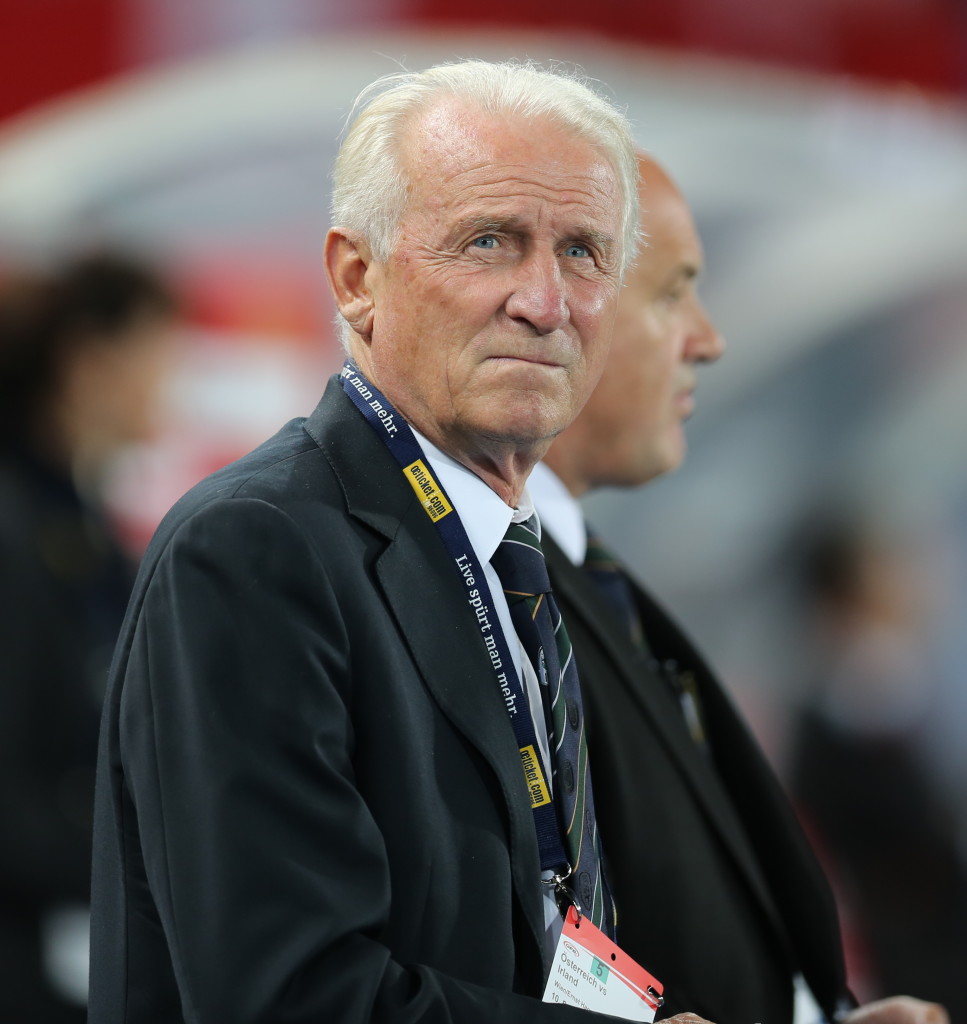 The “Trap” or “Il Trap” may not be remembered for his managerial position with Ireland but the Italian football manager is still considered one of the best ever and the most successful club coach in the history of Serie A where he won six titles with Juventus and one with Inter Milan.

Trapattoni is one of only five coaches, alongside Carlo Ancelotti, Ernst Happel, José Mourinho and Tomislav Ivić to have won league titles in four different European countries.

The most expensive transfers in football history 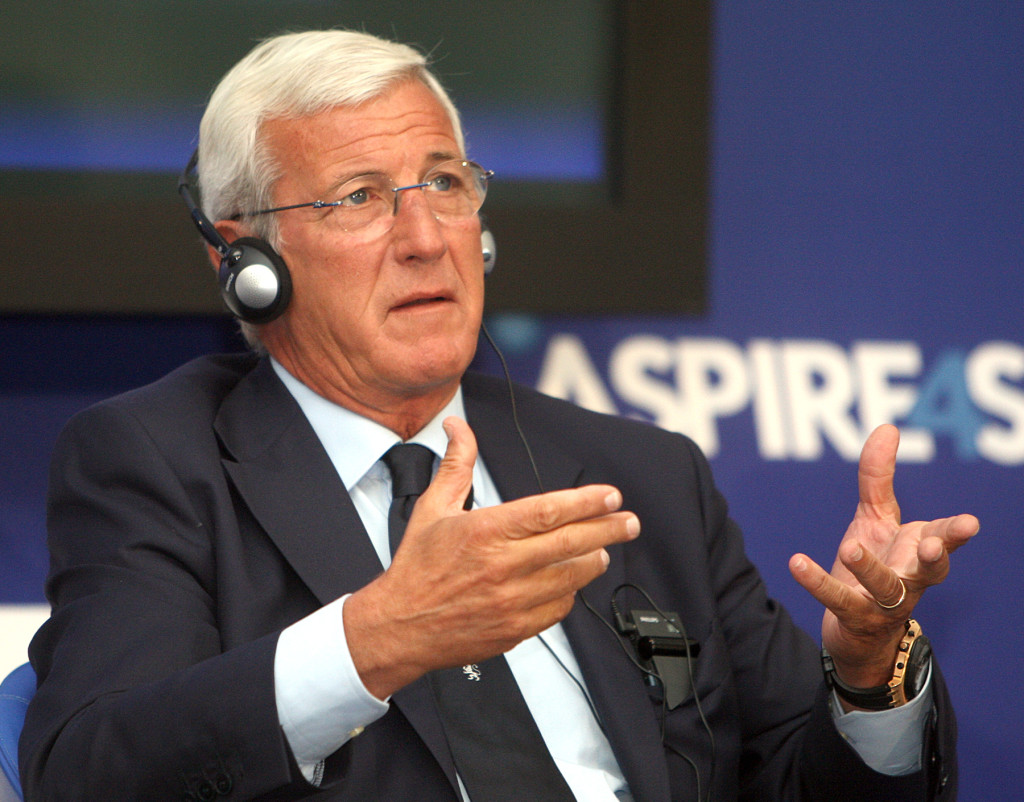 During his career as a manager Lippi has won one FIFA World Cup title for Italy in 2006, five Serie A titles, three Chinese Super League titles, one Coppa Italia, one Chinese FA Cup, four Italian Supercups, one UEFA Champions League, one AFC Champions League, one UEFA Supercup and one Intercontinental Cup. He has amassed Second longest serving coach for a single club in Serie A – 405 matches with Juventus.

On 22 October 2020, Lippi announced his retirement from coaching.

The 10 best Premier League players ever

Roberto Mancini is an Italian manager who has won 23 titles in his managerial career.  Mancini started his journey with Fiorentina in Serie A in 2001 and later on managed several top clubs including Man City and Inter Milan.

He has won two Copa Italias, one with Fiorentina and one with Lazio in 2004.  Add to that, 3 consecutive Serie A titles with Inter Milan. The Italian also won the Premier League, the FA Cup, and FA Community Shield with Manchester City in 2012.

He is currently managing the Italian national football team. 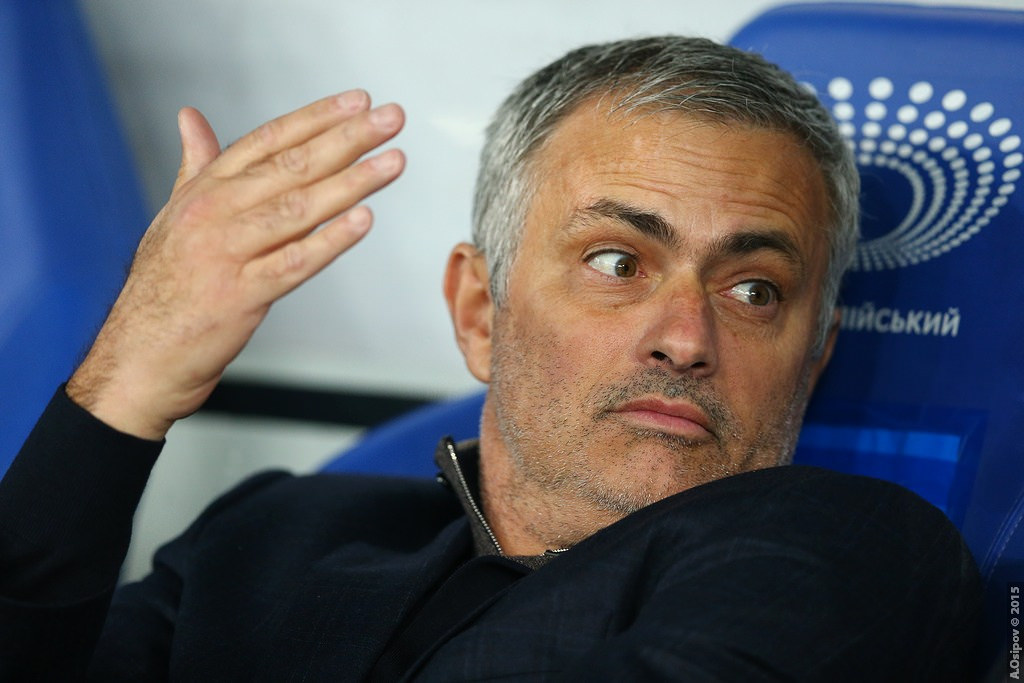 Like him or loath him, the self called “special one” – Mourinho has won 26 major honours since 2013, making him one of the most successful football managers of all time.  He has won eight league titles during his managerial career and he has done so in four different countries: Portugal, England, Italy and Spain.  He has won a total of 13 domestic trophies and is a two-time winner of both the Champions League and Europa League.

He is currently managing AS Roma and has recently won the UEFA Conference League.

The 10 worst excuses given  for losing a football match 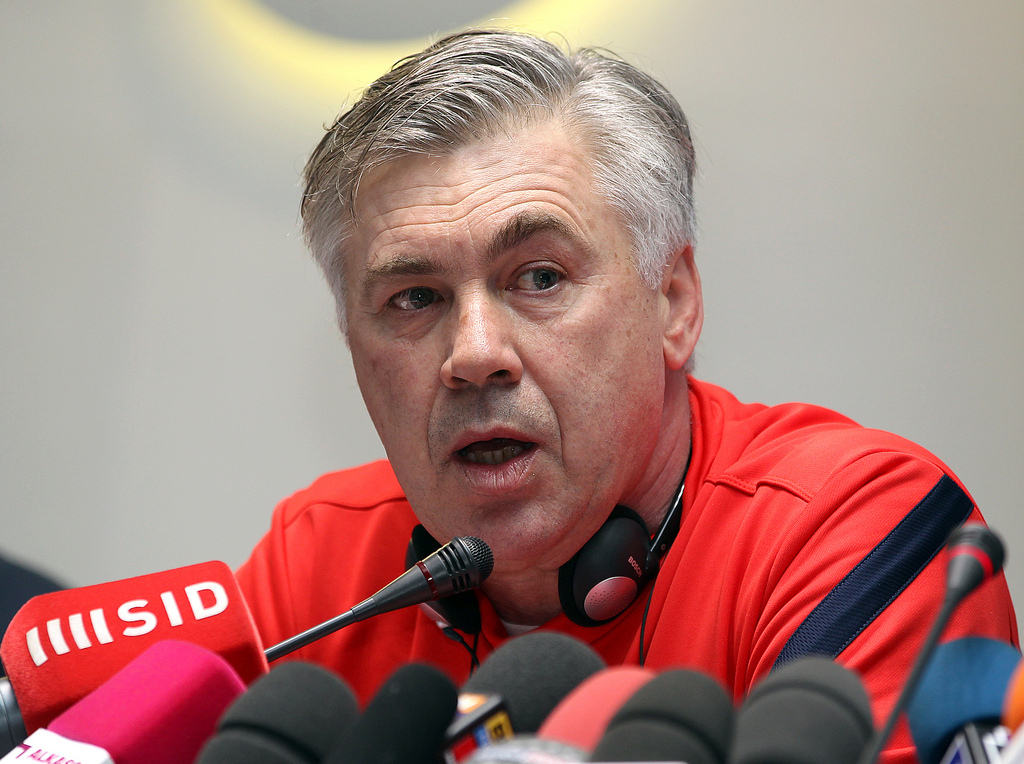 Another Italian, Ancelotti is the most decorated manager in UEFA Champions League history, he has won champions League titles with Milan in 2003 and 2007 then another 2 with Real Madrid in 2014 and 2022.

The 10 Richest football clubs in the world 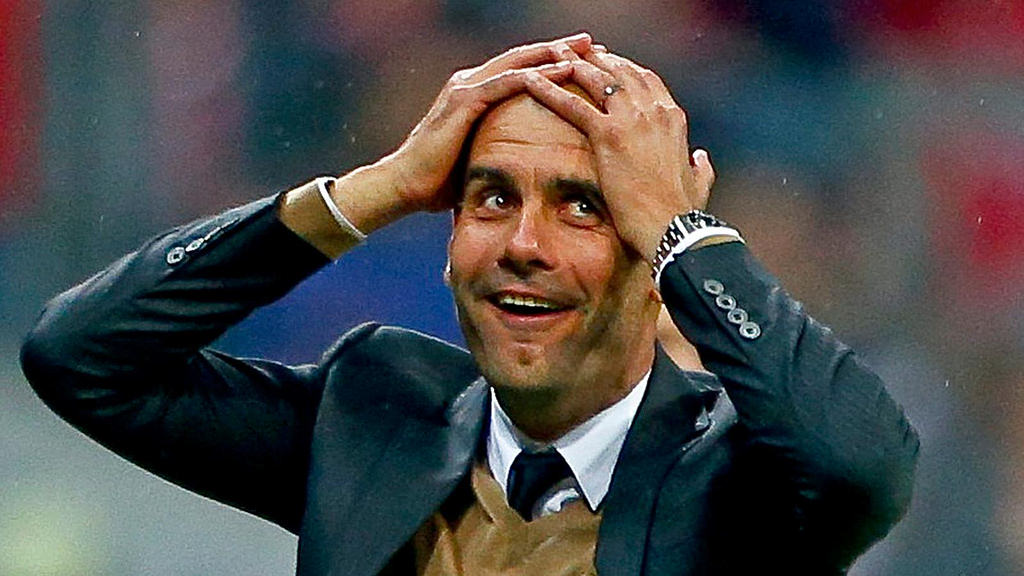 In 2018 Pep Guardiola made it league titles in three different countries after his Manchester City side wrapped up the Premier League title.  The Spaniard has now won 26 titles as a football manager

Some of his major league titles include three LaLiga, three Bundesliga, and one Premier League and two Champions League titles. 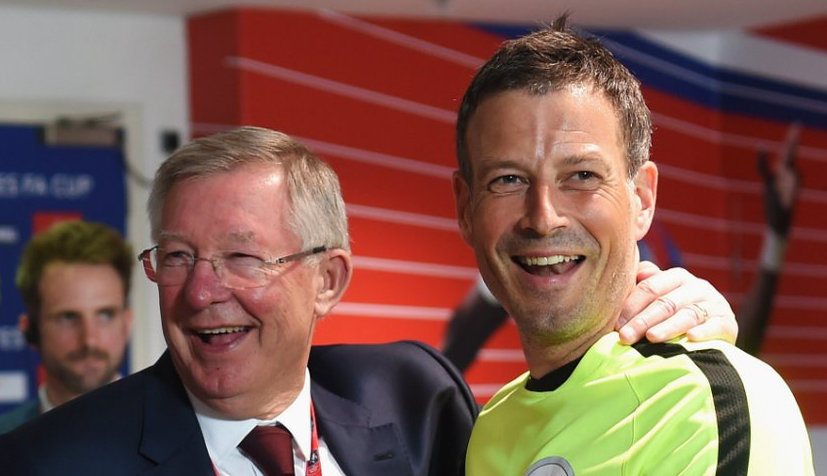 Sir Alex retired in 2013 but only after making United the biggest club in the world both on the field and in terms of market value.

His incredible success with Manchester United has ensured that Ferguson takes his place among the pantheon of the world’s greatest football managers.

With 13 Premier League titles he is comfortably the most successful manager in the history of the English Premier League.
Ferguson’s status also extends to a continental plane, where he can claim to be the most successful manager in Europe, with seven titles to his name. He shares that distinction with Carlo Ancelotti and Giovanni Trapattoni, who also have seven European titles each.

He has won four LMA Manager of the Year awards.  Add in his time in Scotland and he is clearly miles ahead of rivals with 49 trophies.

Got another greatest football manager that deserves a mention?  Send it to us – info@pledgesports.org

9 thoughts on “The Most Successful Football Managers in Europe”