Next on our sport in records is the great game of Rugby Union.

Originated in England in the first half of the 19th century, by 2014 there were more than 6 million people playing worldwide, of whom 2.36 million were registered players.  The sport was made professional in 1995 after the World Cup. 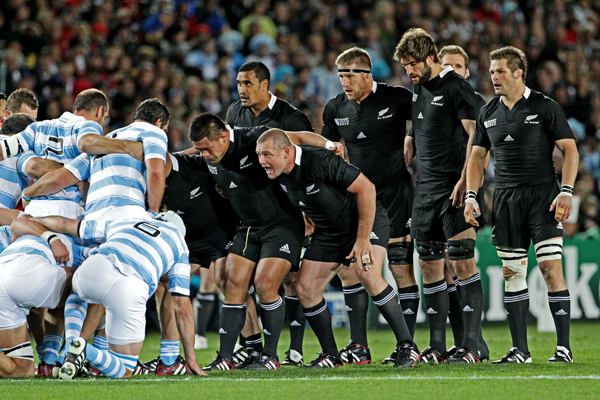 New Zealand lead this one with 3 wins since the World Cup was introduced in 1987.

Brian Habana (SA) and Jonah Lomu (NZ)  hold the overall records for most tries scored in the World Cup with 15 each.

The Highest Paid Rugby Players in 2018 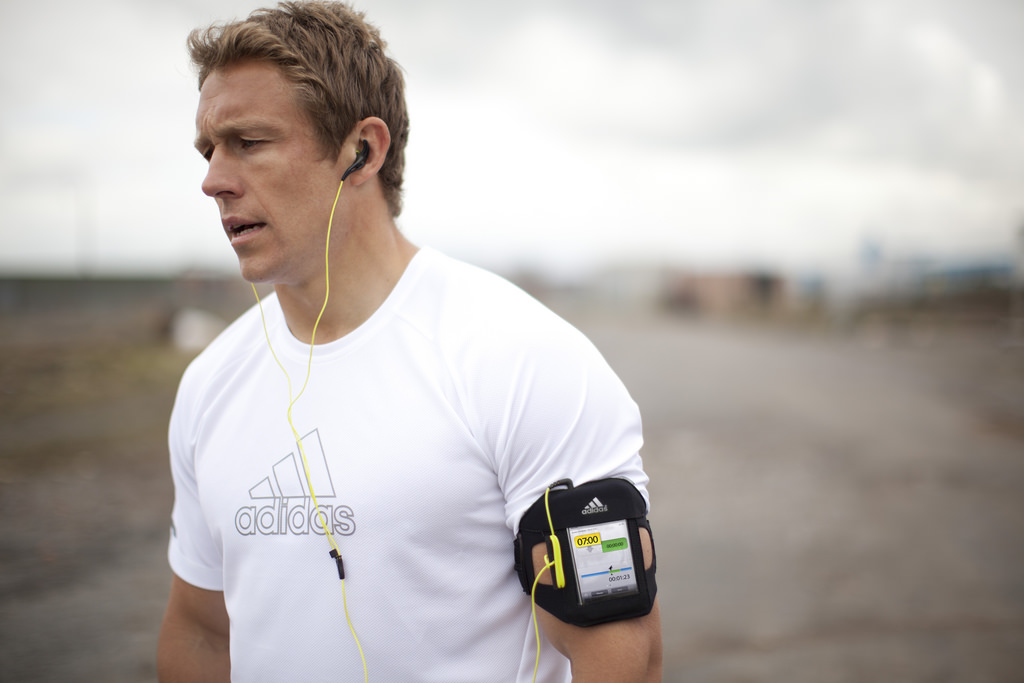 The 10 Greatest Rugby Players of all time

The Richest Rugby Clubs in the World 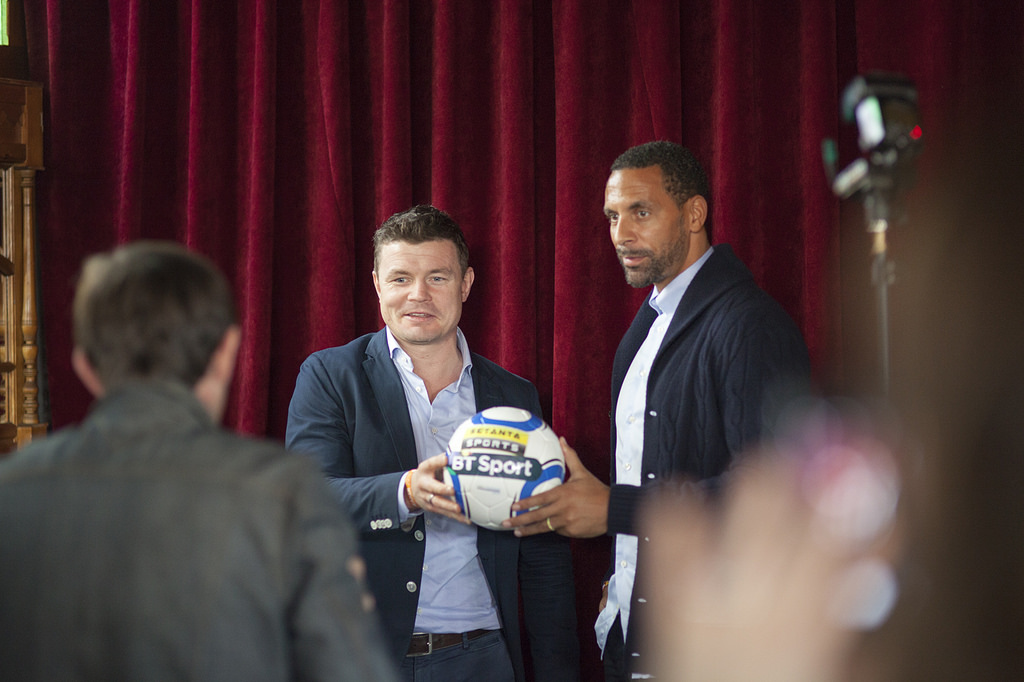 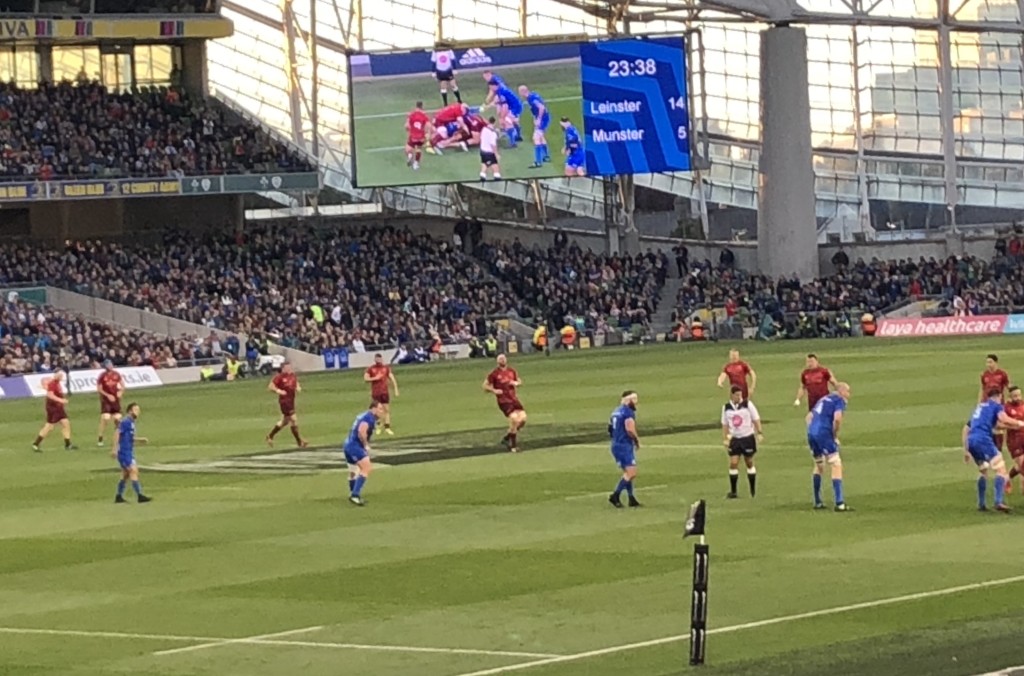 Leinster also hold the title of most Pro 14 wins with 5 tournament titles.