The most expensive racehorses in the World 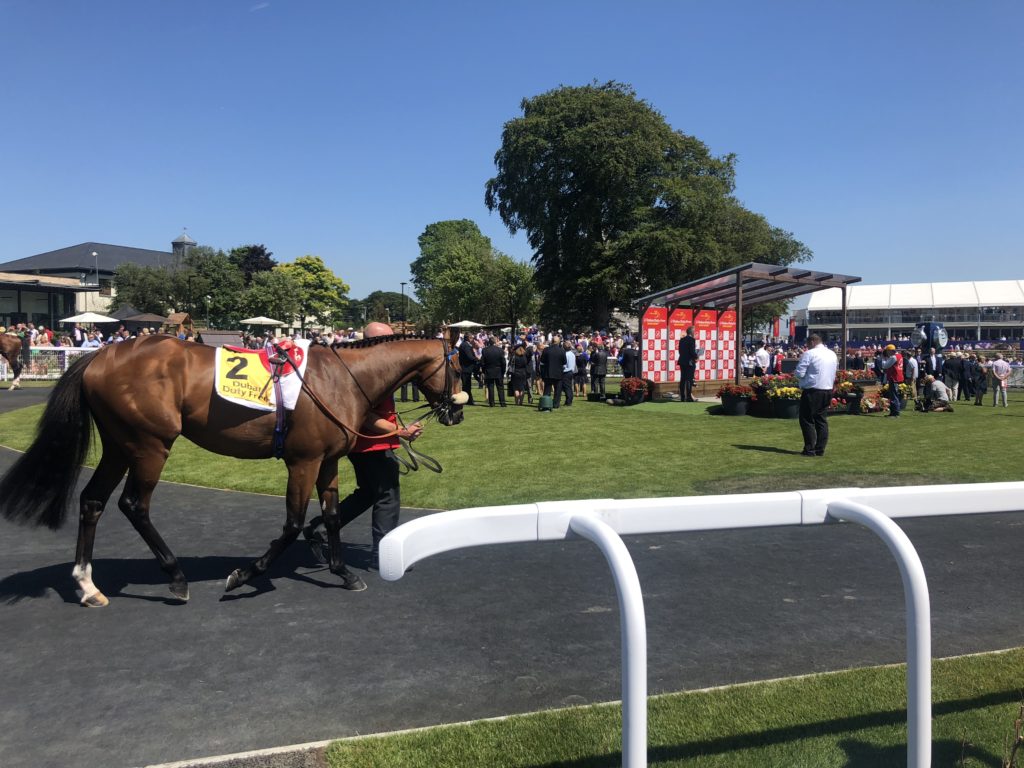 Horse racing is known as the sport of kings, and when the word royalty is used, it usually come with things ending in a lot of zeros.   Novices can either make or lose a lot of money on buying a horse and it’s a game best served for people in the know with deep pockets.

When it comes to the most expensive racehorses, think football player figures, in fact it’s only recently that football players have started trading for bigger money than race horses.

In 2001, Real Madrid paid a reported $64 million for Zinedine Zidane, making him the most expensive transfer in football at the time.  Around the same time Coolmore Stud paid somewhere between 60- 70 million for the Kentucky Derby-winning thoroughbred Fusaichi Pegasus.  While we regularly hear about players trading for north of these figures every year during transfer windows, but we rarely hear the numbers behind thoroughbred race horses.

Many of the greatest racehorses in the world will never see auction, instead, they are mostly kept by the stables that bred them, meaning their value on the open market can only be estimated.  And these figures are truly astounding, but firstly let’s find out why.

While prize money in some of the richest horse races in the world may be massive –  big-money races, like next year’s $20 million Saudi Cup, and the $12 Dubai Cup means the best horses can make their owners a fortune, and the top winning horses can easily earn back their fees.

But the real money is made in breeding racehorses.   Fusaichi Pegasus mentioned above made about $2 million in prize money before he was sold.  The $60-million-plus fee that was paid by Coolmore Stud was in expectation that he would produce race-winning offspring and Stallions, of this calibre can earn $100,000 or more per cover!  Yes 100K + for mating just once and can mate 100 to 200 times a year! Shaaref Dancer was another high profile horse to be sold at auction and made a cool $40 million.  However most of the very good thoroughbreds sold are in the 5-10 million region mainly because the real elite stars are very rarely sold on

The most successful race horse trainers

The stud fees depend on the racehorses performance and pedigree and many good stallions can command fees of 100K some up to 500K +!   According to experts in the bloodstock industry, a stallion is worth at least 300 times his stud fee, mean some of the real stars such as Galileo or Snaafi and Jalil in their day could have been worth
over 100 million.

Likewise the offspring of these top horses can trade for huge money, some of these 2 – 4 year old horses may not have much experience on the race track and can be unproven at the time of sale, however their pedigree means they can still command prices in the millions at auctions

2 thoughts on “The most expensive racehorses in the World”