Records were made to be broken, and they will all be broken at some stage, there are some though which will stand the test of time.  We’ve done a little research and picked some which we think, are the most outstanding world records in sport.  These are by no means the longest standing world records (as a lot are very recent) but they are incredible enough to last for quite sometime. 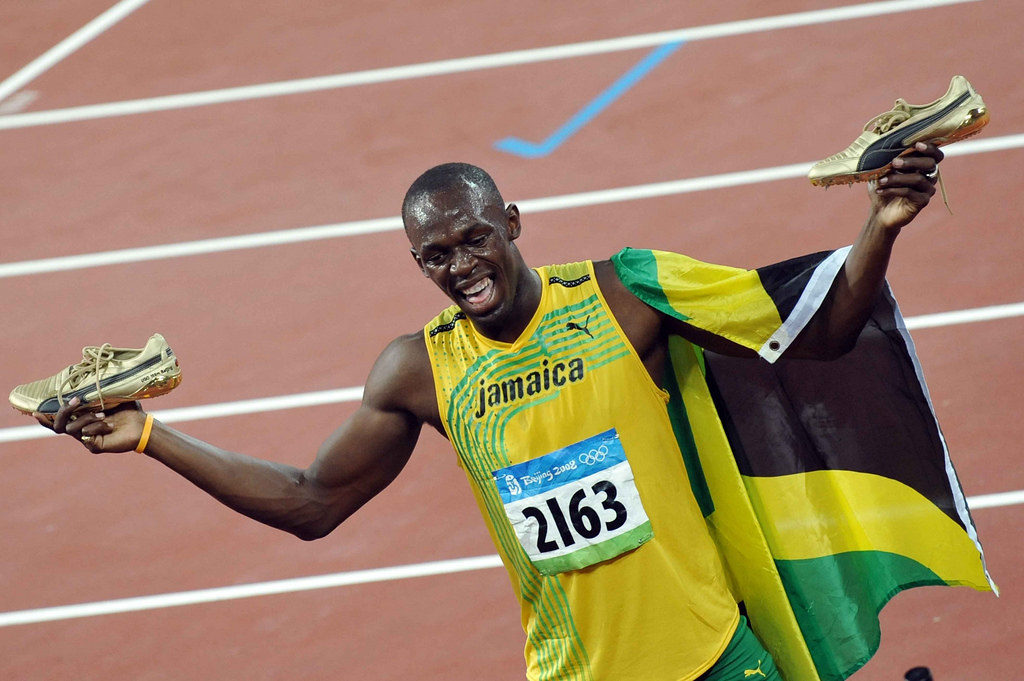 Owning the title of the fastest man on planet earth is not a bad one!  Jamaican sprinter, Usain Bolt owns 3 world records –  the 100 metres, 200 metres and 4 × 100 metres relay.

The most impressive and the one most unlikely to be broken in a long time Usain Bolt’s 100m one.  He set the current 100m world record at the IAAF World Athletics Championships in Berlin, with a time of 9.58 being unbeaten to this day.  (also has the second-fastest ever time of 9.63). 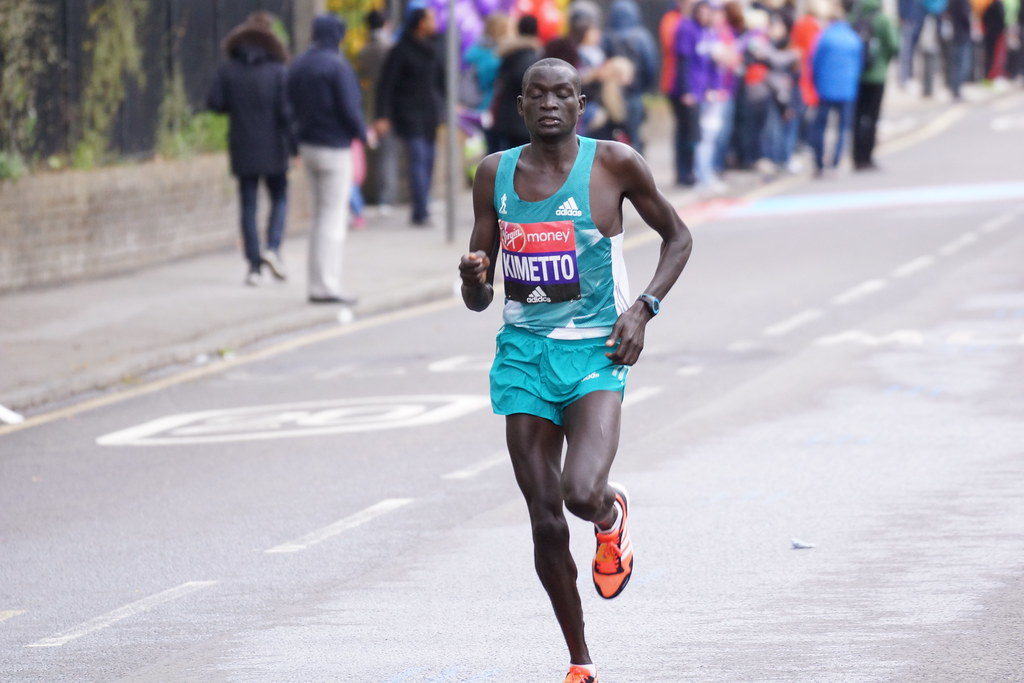 For long distance runners, running a sub 2 hour marathon has been the holy grail.  It’s been highly publicised and attempted in exhibitions and in races for years, but on Saturday the 10th of October, 34 year old Kenyan runner Eliud Kipchoge did it!  He made history by setting a new world-record time 1hr 59min 40.2sec for running the famous 26.2 miles distance in Vienna, Austria.

Kipchoge had previously made history in September 2019 made history setting a new world-record time for the Fastest marathon when he completed the BMW Berlin Marathon in just 2 hours 1 minute and 39 seconds.

The current fastest athletes across athletics, NFL, football and rugby

Bayern Munich forward Robert Lewandowski set a record back in 2015 after scoring five goals in nine minutes in a Bundesliga clash with Wolfsburg.  The Polish Striker finished a Bundesliga season as the league’s top goalscorer, and in 2013 he helped with Borussia make the UEFA Champions League Final, a tournament in which he was the second top goalscorer, behind only Cristiano Ronaldo.

Alway on everyones list as one of the greatest basketball players of all time, Wilt Chamberlain holds over 72 NBA records, but one of his most impressive has to be the 100 point game in 1962.  The Philadelphia Warriors went on to beat New York Knicks in a 169-147 win in March 62.

During a 2012 ATP Challenger event in Busan, South Korea, Samuel Groth broke a much sought after world record in tennis when he fired a 163.7 mph (263.4 kph) first serve.   However the ATP World Tour does not formally recognise service speed records made in Challenger tour events, However the serve speed of 263 km/h (163.4 mph) recorded by Australian Sam Groth in May 2012 was measured using ATP-approved equipment and everyone in the tennis world recognises it.

The king of the swimming pool is also most successful and most decorated Olympian of all time, with a total of 28 medals. Phelps also holds the all-time records for Olympic gold medals.

Phelps made the 2000 Olympics at 15 years old, he wouldn’t win any medals that time round but made up for it in Athen in 2004, taking home 6 golds and 2 bronze medals, he became the most successful athlete in Athens – a feat he would then repeat in Beijing 2008 as well as in London 2012!

He initially retired after his 4th Olympics, however, Phelps came out of retirement for the Rio 2016 Olympics and would go on to win five more golds and a silver medal, leaving him to officially bow out of the sport once and for all with an incredible 28 Olympic medals to his name (23 golds, 3 silver, 2 bronze).  Phelps is so far ahead of everyone in Olympic history. his record may never be broken.

We will add more to this article in the future or when we come across equally impressive records.

5 thoughts on “The most outstanding world records in sport”