The difference between yoga and pilates

So yoga and pilates, both require matts, bending into awkward positions and some tight clothes, however there’s a lot more than meets the eye to these two fine arts!

We’re going to delve back to their history, the differences and why people choose one over the other. 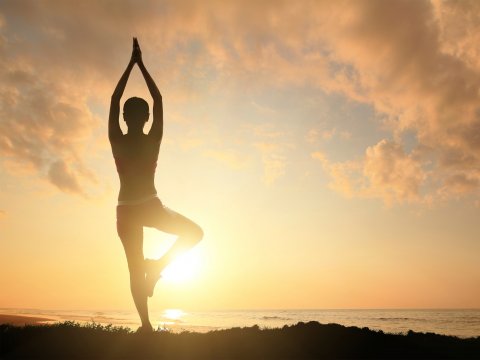 Yoga is though to 5,000 years old and some think up to 10,000 years old, what we do know for sure is that is was started in ancient India.  It was only introduced in the western world when yoga masters travelled west in the late 1800’s.  Since then lot’s of new incarnations of yoga have popped up, Ashtanga, Iyengar and Vinyasa are all some funny names you might have heard.

Yoga is said to improve your physical, emotional and spiritual health, it’s purpose is to unite the mind, body and spirit.  Yoga is considered to be a therapeutic activity finding mental harmony, but it’s also a good balance between flexibility and strength, resulting in stronger and leaner muscles.  Yoga also promotes  a healthy lifestyle  and relaxation.  A lot of people take up yoga classes initially to help reduce stress.

The best sports for flexibility 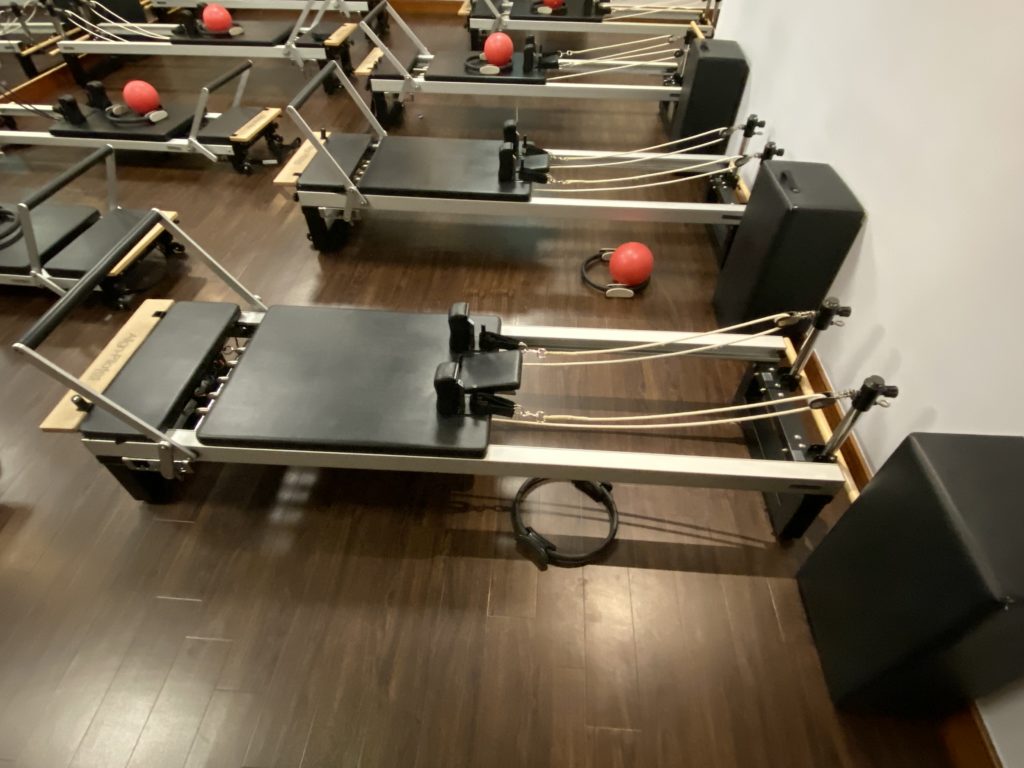 The history of pilates is much clearer, it was developed by a German man called Joseph Pilates for for physical rehabilitation in the early 20th century after whom it was named.

The main goal of Pilates is to strengthen the stomach, improve posture, stabilise and elongate the spine and develop balance and overall strength.

There are six key original principles of Pilates: concentration, control, centre, flow, precision, and breathing.  Pilates aim of strengthening the core means a lot of people gravitate towards it for lower back pain and balance.  All principles are taught using the matt or through reformer pilates.

It’s hard to get worldwide figures but it’s estimated that around 11 million people do some form of pilates in the USA.

The best stretches for flexibility

Both have a lot of similar movements and some very similar poses but one of the main physical differences is that yoga can be used for improving the flexibility of the body.  Yoga provides a meditative environment for you to improve your overall mindfulness and relax the mind. It focuses on stress relief while improving and helping tone your body.

Whereas Pilates works from the centre of your body outward, it forces you to increases your body awareness working from and strengthening your core.  It also focuses on relaxing relax muscles which are tense and strengthening numerous muscles around the body.  Pilates has become a go too for physical rehab, particularly for back problems, it’s also more practised among athletes over yoga.

How to get started with Yoga

Choosing between yoga and pilates

A lot comes down to personal preference, and on the results that you would like to attain.  Pilates makes more sense to some as it and it’s terminology are practical.    Why not try a class of both yoga and pilates and decide for yourself!

The most common sports injuries

One thought on “The difference between yoga and pilates”