Every year all these 30 teams compete for the elite The NBA Finals which is the is the annual championship series of the NBA. The Eastern and Western conference champions play a best-of-seven game series to determine the league champion. The winners of the Finals are then awarded the much coveted Larry O’Brien Championship Trophy.

After months of prologue, real games have started, and we’re now one month into the 74th season of the National Basketball Association regular season which began on October 22, 2019 and will end on April 15, 2020.  The all important playoffs will begin on April 18, 2020, and will end with the NBA Finals in June 2020. 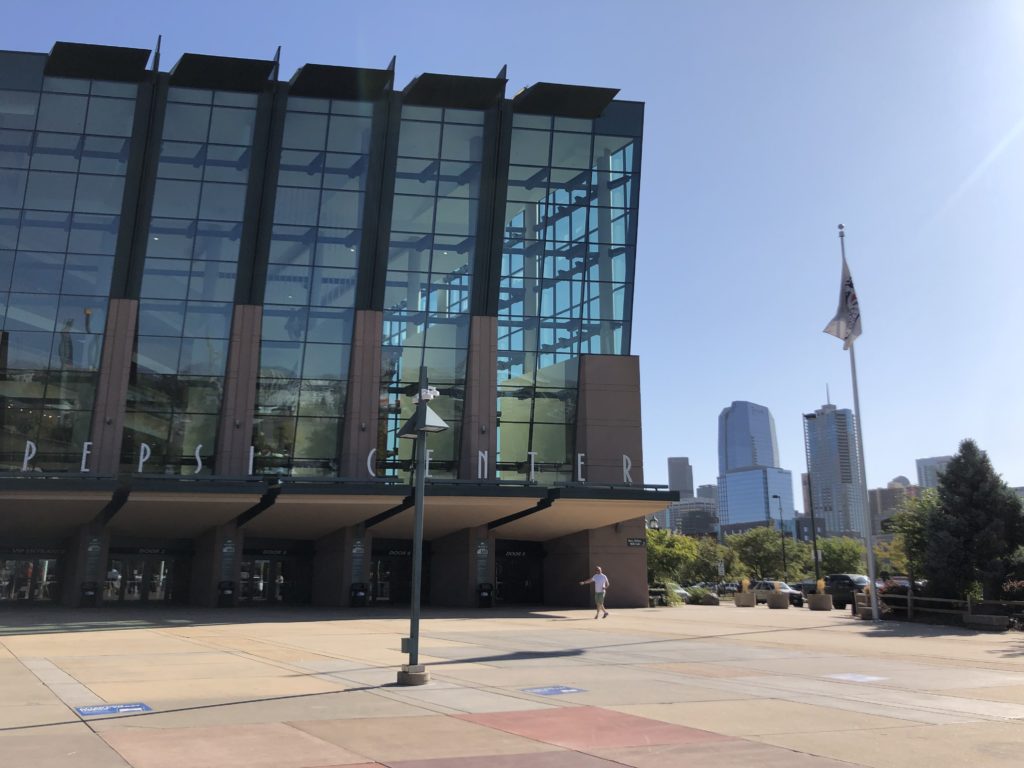 Last year was certainly one to remember as the Toronto Raptors defeated the Western Conference champion Golden State Warriors, 4–2, and became the first team from outside the US to win the NBA Finals.  As will as the Raptors first NBA Championship, Kawhi Leonard put the icing on the cake, being named the NBA Finals Most Valuable Player (MVP) for the second time in his career.

So far this season the Raptors are living up to expectations and have won thirteen from seventeen games already which leaves them standing third out of fifteen in the Eastern Conference.  Also in this group on the very same points at the time of writing are the Boston Celtics and leading the Eastern Conference are the Milwaukee Bucks with fifteen wins and only three losses.

Sitting at the bottom of the table are the legendary New York Knicks.  After their golden years, the Knicks have struggled since 2000, they won their first division title in 19 years in 2012–13 where they were eventually eliminated in the Eastern Conference semifinals by the Indiana Pacers, and have failed to make the playoffs since.  Looking at their current form it’s hard to see any improvement this year.  Even with this poor run over the years, the Nicks are still one of the most 10 valuable sports franchises in the world.

Runners-up in the 2019 NBA Finals, Golden State Warriors have had a complete transition so far this season, to say it’s been a shocker is an understatement.  They have only manages to win 4 from 19 games and are sitting last in the Western Conference and their division last, maybe it’s the departures of Kevin Durant and Andre Iguodala, or maybe it’s current injury wows but it couldn’t possible get much worse for the warriors. According to NJ Betting, both the Los Angeles teams, the Clippers and Lakers are favourites to win the Championship

The most successful NBA team of all time, the Lakers may have failed to make the play off last year but this year could be a different story, they currently lead the Western Conference and their division with a sixteen / two win loss, the best in the NBA so far this year.

In a number two are the Denver Nuggets, it’s now the franchises 44th season in the NBA.  Thy have had six straight wins art the time of writing and will hope to continue an excellent run so far.  Just behind them are the Clippers in third and Houston Rockets in forth.