The most reliable sports betting sites

To most the the outage of a betting site is a pretty insignificant event, but to some it’s hugely significant.  After suffering its third outage in two weeks, financial trading all Robinhood has some really pissed customers looking for other options, the recent regular outages the mobile asset-trading platform is experiencing recent could have big implications for the company which has had customers and investors who have poured nearly a billion dollars into the company and given it a valuation of over $7 billion. 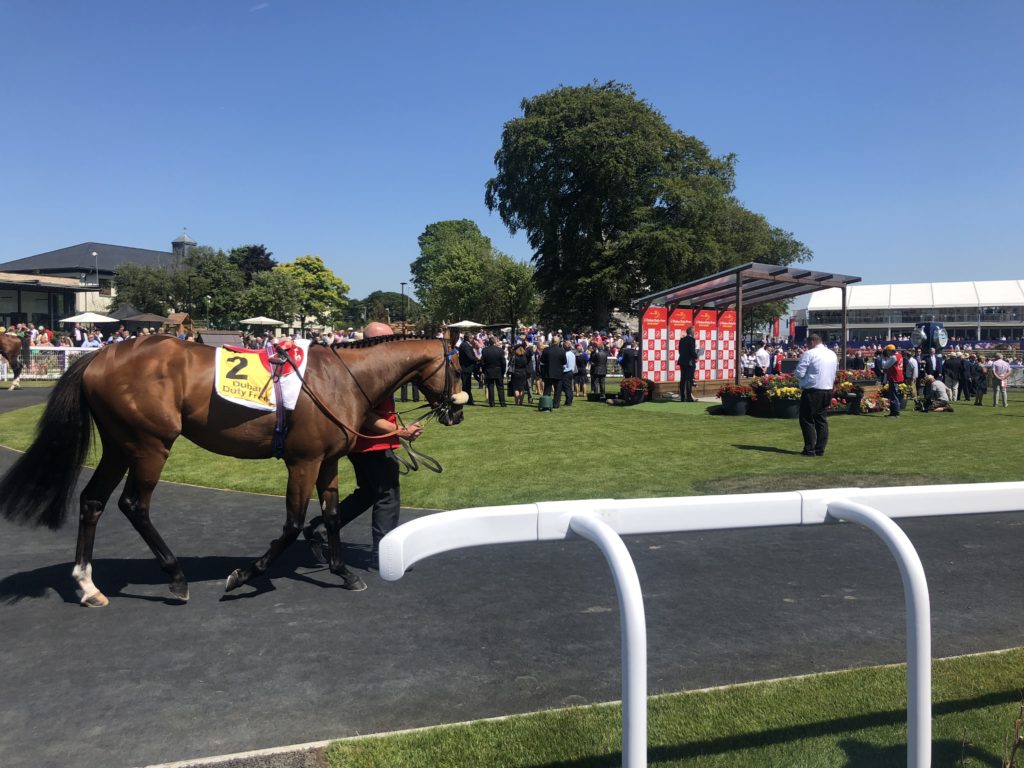 Even worse was 666Bet that went bust in 2015!  They had appointed Harry Redknapp (former as a brand ambassador) and were quite high profile..  You don’t want to pick an unreliable site which could sink your money along with the business.  It’s also important that the sports betting site or app has the technology and redundancy that get it though the very busy times like when major sporting events are in play.

Here’s a rundown of some of the more reliable sports betting sites:

Paddy Power have been an established name in sports betting since 1998 and famed for their clever and sometimes hilarious advertising.  They merged with Betfair in 2016 to create Paddy Power Betfair now Flutter Entertainment.  Today, the business has four divisions: Online Australia, Irish Retail, UK Retail, and Telephone segments.  With a stock market listing and valuation of nearly €6 billion this Irish company are in no fear of going bankrupt.

The company’s Online Australia segment provides sports betting services and is the market leader in the Australian gambling industry. Its UK and Irish Retail segment operate 623 betting shops across Ireland and UK as well as one of the most popular sports betting apps out there.

Paddy Power is a major sports sponsor and it’s family of brands are – paddypower.com, tvg.com, sportsbet.com.au, and us.betfair.com under the Betfair, Sportsbet, Paddy Power, and TVG brand names, and through a chain of licensed betting offices.

The UK betting firm Bet365 have been around since the year 2000 and have now amassed an estimated 45 million customers globally.  They are huge sponsors major European football teams and offer the usual suite of services – sports betting, casino and poker rooms on one website.

Like all bookmakers Bet 365 they are not without controversy and in 2016 they were fined $2.75 million AUD for misleading advertisements which falsely promised “free bets” to customers.

888 have been around since 2008 and while they mainly focus on the European sport,  in 2013 the Nevada Gaming Commission licensed 888 Holdings to provide online gaming, making it one of the first non-US online betting companies to operate in the United States.

888 have recently become strong in offering prices on new markets new sports such eSports and Fantasy football.  The company bought Dublin based Betbright in 2019

Betway has licenses across Europe as well as South Africa and Mexico.  UK is their main market and they are massive sponsors across UK sport including including boxing, darts, football, snooker, tennis, horse racing and were one of the first bookies to get involved in offering a book and even sponsoring eSports.

In March 2020 Betway was fined a record £11.6m for failing customer protection and money laundering checks, on the flip side they are not shy about paying out big wins, Betway paid out €17,879,645 to a customer in 2015, which was a world largest ever jackpot payout in an online slot machine!

The most popular sports for betting

This bookmaker was founded all the way back in 1934 but only became a major global layer in 2012 when the UK bookie merged three businesses to establish William Hill US, the company has grown consistently to achieve the market share of around 30 %, making it one of the largest sports betting companies in the world.

They are active sponsors across all UK sport as well as Spanish football.

While the above are the financially strongest and have massive investment in technology, there are many other reliable betting sites operating and specialising in certain markets, we will cover these in a separate article.

The growth and betting in eSports

4 thoughts on “The most reliable sports betting sites”