If anybody is a fan of football, they know David Beckham. While he hung up his boots many years ago, he has returned to the football field as the owner of Inter Miami FC. The franchise was created in 2018 and were allowed to join Major League Soccer. Now, Beckham’s project is in full swing and he wants the team to make it big time.

So, how can you do this? Well, it all starts with investment. Indeed, David Beckham has given the club £11 million of his own money, as he wants the team to become the best. He has also appointed Phil Neville, a former Manchester United teammate as the manager at Inter Miami FC. Now, he wants to bring some new faces to the squad. But, we are not talking about unknown players. 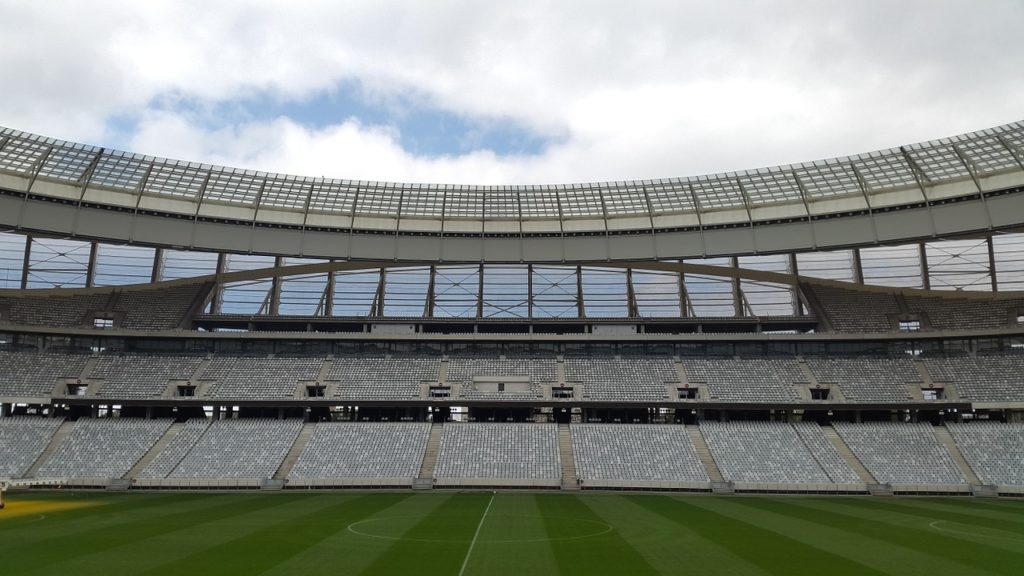 Are Messi and Ronaldo on the Cards?

The major League Soccer season is due to kick off in April. David Beckham wants to make sure that his new manager has the team he needs to win out on the field. He has already admitted that he wants to build the academy system so that it is one of the best in the world and so it can help South Florida youth. But the football legend also acknowledges that fans want to see action and quality on the field now. They want to see big and famous names wearing the Inter Miami FC shirt.

Already, there have been some fantastic signings for the club. So, if you were betting on sports, you would expect Inter Miami to perform better ahead of the new season. This includes the defender, Ryan Shawcross, who used to play at Stoke City. Other players include Gonzalo Higuain and Blaise Matuidi.

When David Beckham was asked about making signings, he made a comment that he wanted to build a club where players like Ronaldo and Messi would want to join. Indeed, he believed that playing state-side would be a good move for them. Signing a huge player like Ronaldo or Messi would definitely excite fans and bring good football to Miami.

Of course, we have to remember that this is the dream of David Beckham. He is not saying he is actually signing them this season. But as the owner of the club, he wants his football team to become one of the best in the country and this is going to be what attracts big players like them.

Inter Miami is set to have its own stadium to play at in 2022. This is going to be part of Freedom Park and it is reported to hold around 25,000 fans. This is going to allow a lot of spectators to watch their matches and cheer them on to victory. Other plans include a hotel for the club, as well as a public soccer field and a public park around it. In the meantime, Inter Miami will be playing at Lockhart Stadium.