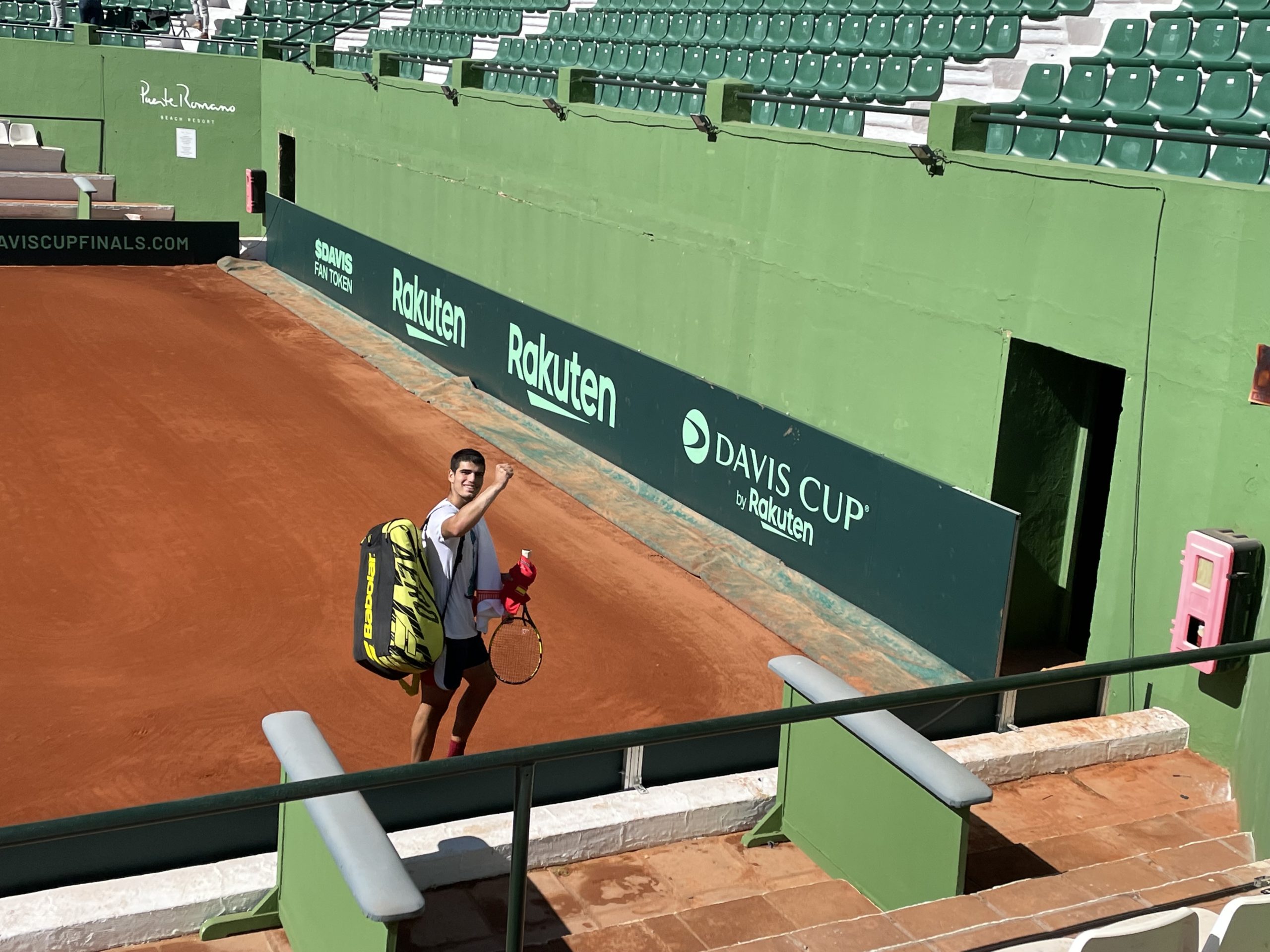 Roger Federer, Rafael Nadal, and Novak Djokovic were the top three players in the world in 2010. A decade has passed and nothing much has changed. The big 3 have literally dominated tennis for 20 years!

There’s the big 3 in tennis, end of story – Roger Federer, Rafael Nadal and Novak Djokovic. Between them, they have more or less completely dominated mens tennis over the past 20 years.  What they have achieved is simply astounding, having 3 players this dominant in the ATP Tour has never happened in the history of tennis and isn’t likely to happen again.

This complete domination for such a long time has never happened in an other sport.

Another amazing fact, since the US Open in 2016, only two people (Daniil Medvedev and Dominic Thiem) outside of the big 3 has won a grand slam..  However things are slowly changing as age creeps in, and Federer has been out injured and dropped way down in the ATP rankings.

Read more about – The big 3 in tennis

The big three have made it very hard for any great players to really shine though but there is hope with some of the new generation ATP players.  Let’s start with the Next Generation Finals, this is an annual year-end men’s ATP tennis tournament for the best 21-and-under players of the season. Since its founding, the event has taken place in Milan, Italy.  The tournament started in 2017 and is held in Milan, Italy every year.

Daniil Medvedev is the only player who has competed in the Next Gen Finals and went on to win a grand slam – He competed in 2017 and has since won the US Open (2021).  And as of April 2022, Medvedev is world number 1. 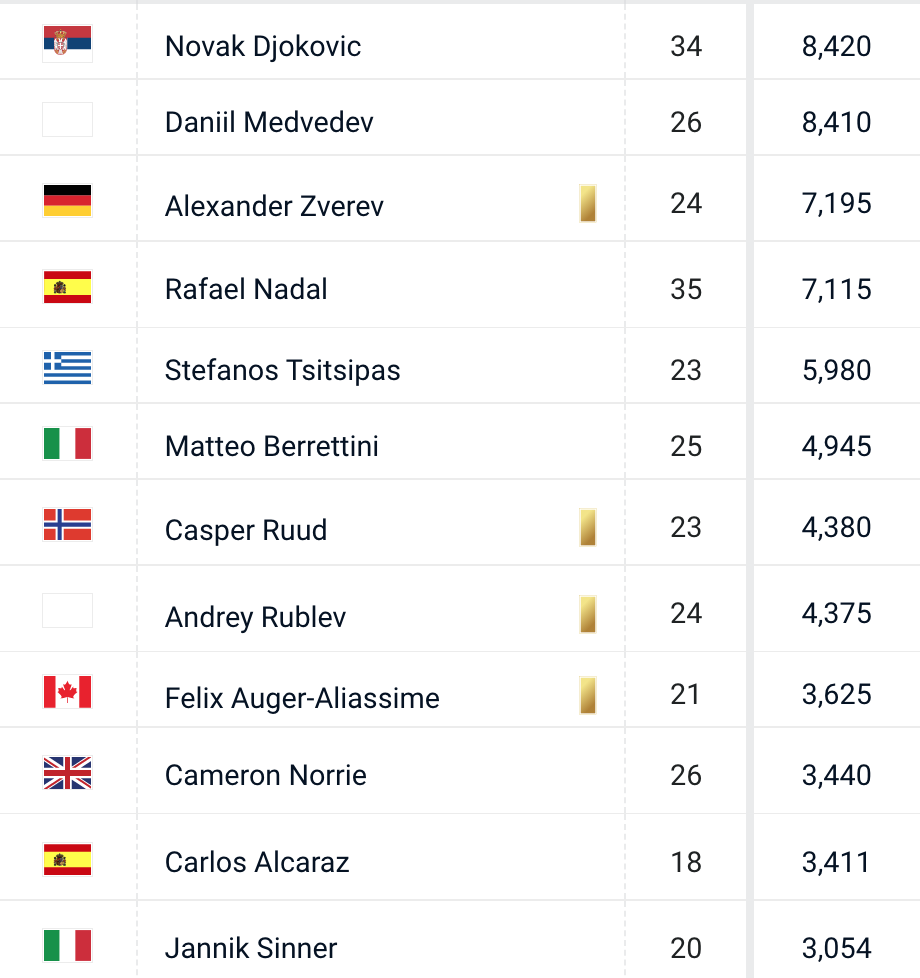 Medvedev is currently the best player in the world excluding Nadal and Djokovic, he has won 13 ATP Tour singles titles, including the 2021 US Open and 2020 ATP Finals.  But is the 26 year oldRussian going to become a regular grand slam winner?  We think not. 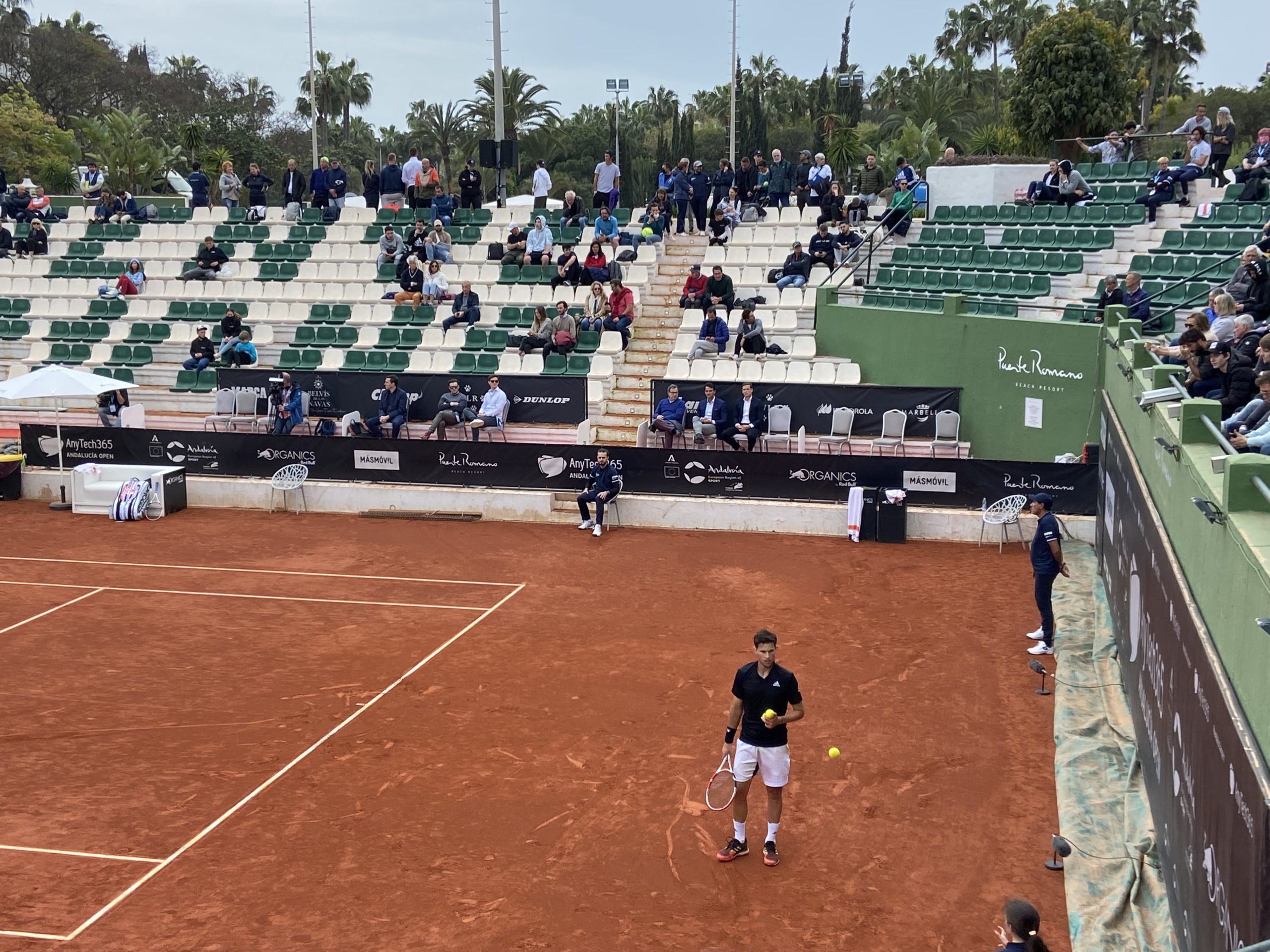 Dominic Thiem at the 2022 Andalusian Open

Dominic Thiem beat Alexander Zverev in the 2020 US Open final to claim his first grand slam.  However this win was made a lot easier by the disqualification of Djokovic and Rafael Nadal, while Roger Federer where injured so did not participate.  Nevertheless, Theim broke the strangle hold of the big 3 and overtook Federer, earning the third spot in the ATP rankings, but only because the Swiss did not play at all in 2020.

First grand slam slump and injury have kept Thiem off the circuit since 2020 and at the ripe old age of 26 he’s no longer next generation.

The 24 year old German player has won 5 Masters 1000 tournaments and has been in the top 10 since 2017 but his first grand slam still eludes him. The winner of the 2018 and the 2021 ATP Finals and gold at Tokyo 2020, Zverev has a bright future.  However he’s not exactly staking up to be a tennis great.

The same could be said of Tsitsipas.  He won the 2019 ATP Finals, seven ATP singles titles in total and made the  2021 French Open final where he lost to Djokovic but his first slam still eludes him.

There is one player in the top 20 who is really starting to shine through.  The whole tennis world took note when 18 year old Spaniard Carlos Alcaraz, beat then world number three Stefanos Tsitsipas at the 2021 US Open, and since then he has beaten nearly all the top 10 players in the last year,including Djokovic and Nadal

2022 has been massive for Alcaraz so far.  He claimed his first major tournament by winning the Rio Open 500 in February, then went one better, winning the Miami Open Masters in March.

We think the ATP ranked number 7 in the world, Alcaraz has what it takes for tennis greatness.  Our prediction is that he will win his first grand slam in the next year and will be world number 1 before he is 20.  Stay tuned and watch this space.

The easiest ways to win betting on tennis 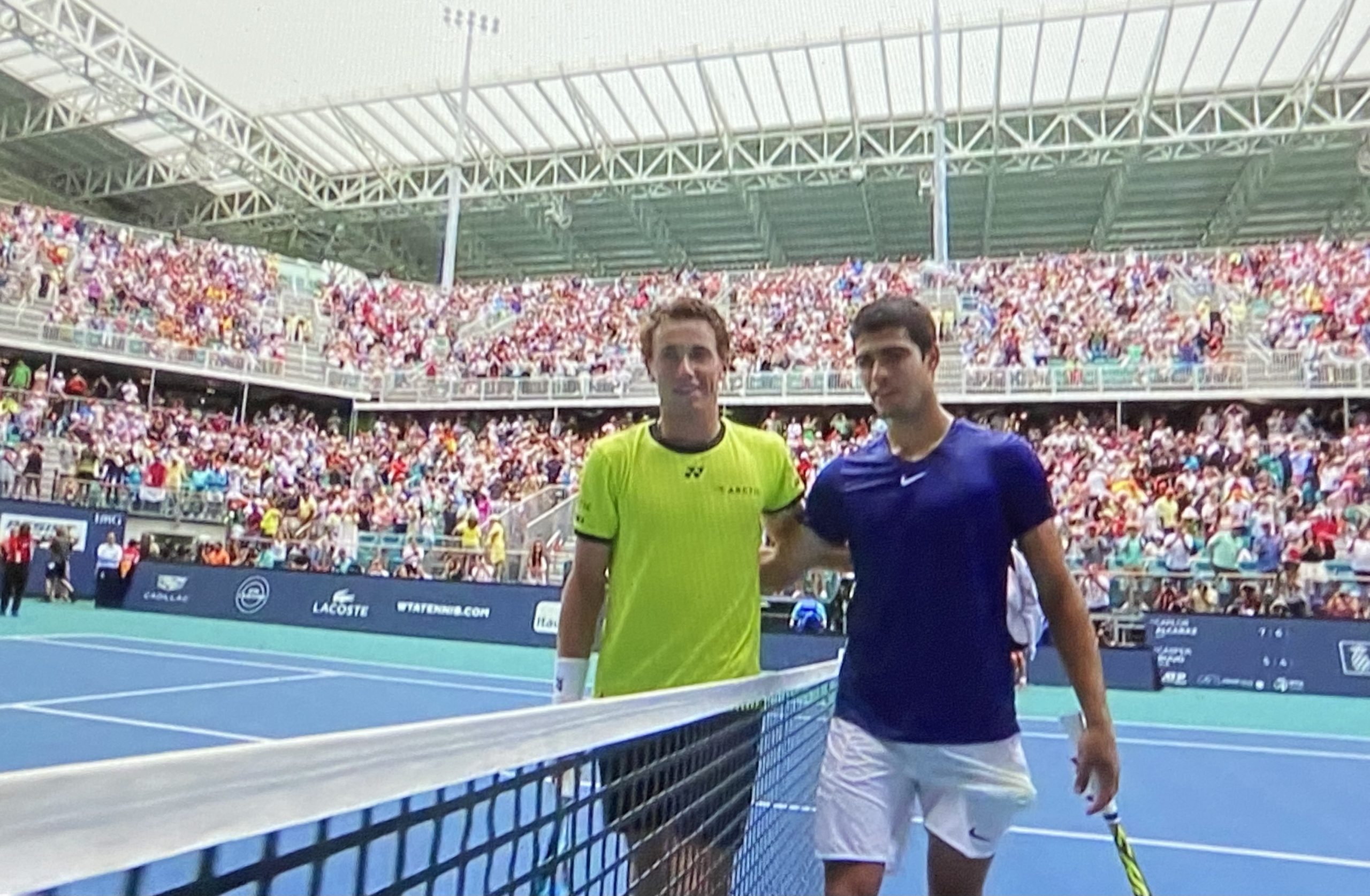 Casper Rudd and Carlos Alcaraz at the 2022 Miami Open final

Norwegian born Casper Ruud, was born in late-December 1998.  He enjoyed a breakthrough season in 2020 winning first-ever ATP title by beating Pedro Sousa in straight sets in the final of the ATP 250 in Buenos Aires.

Rudd had another very big year in 2021, reaching the fourth round of the Australian Open, then reaching the semi finals in both the Monte Carlo and Madrid Masters.  In 2022 he reached a new milestone making the Miami Open Masters final where he lost to Carlos Alcaraz.  The clay specialist is no doubt a fantastic prospect and we expect lots more titles coming his way over the next few years.

The Norwegian has ran through the 2022 French Open, beating another promising new generation player – Holger Rune in the quarter finals then beat Marin Cilic in the semis.  He played king Rafa at the Roland Garros 2022 final but lost badly.

The 22 year old Canadian is a current top 20 player and it is only a matter of time when we will see him cruising into the Top 10. His breakthrough year was 2019 when Super-Shapo won his inaugural ATP title the Stockholm Open 250.

He’s had a few Masters semi finals and his best grand slam result was making the 2021 Wimbledon semifinals.  Add to this a US Open quarter final and you can appreciate that there’s lot’s more to come from Shapovalov.

The 20 year old Italian is a current top 20 player but has been ranked as high as number 9.  Like all newbies, he has had to fight his way up by playing Futures and Challengers until a breakthrough came in October 2019, when Sinner stunned Gael Monfils and Frances Tiafoe to reach the European Open, semi-final.