With LGBT Pride Parades across the world kicking off this weekend, at PledgeSports we wanted  to reflect on the ongoing change of attitude within sport towards openly gay and lesbian athletes and the LGBT community as a whole. To change the attitude of millions of people it takes a brave few to make the bold steps towards change. So far in 2014 there have been a number of massively brave individuals in major sports who have decided to be open with who they are. Despite homophobic and hateful comments, despite estrangement and unemployment, in 2014 there are a few athletes we would like to commend for being those few who are changing the sporting world for the better.

At the beginning of this year World Champion diver, Olympic bronze medal holder and celebrity sportsman Tom Daley released homemade video on YouTube explaining that he was in a relationship with another man. The news rocked the media for days but with positive, rather than negative, responses. His coming out brought a flood of support that he may not have expected.

In May, Michael Sams became the first openly gay American Football player to be drafted into the NFL. Sams was drafted in the 7th round by the St. Louis Rams. In one of the largest and masculine sports in the US, Sams’ entry will pave the way for other gay men into the sport and blow away any misconceptions of homosexual men and women as being anything but strong and capable professionals. 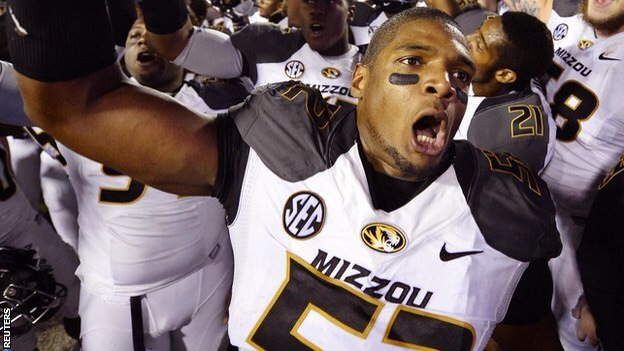 Another American who broke down barriers in American sport this year is Jason Collins. When Collins came out after the 2012/2013 NBA season he became a free agent and wasn’t picked up by any other teams in the league. He bided his time until in February he was offered a contract by the Brooklyn Nets. He played his first game as an openly gay man against the Lakers, becoming the first ever to do so. 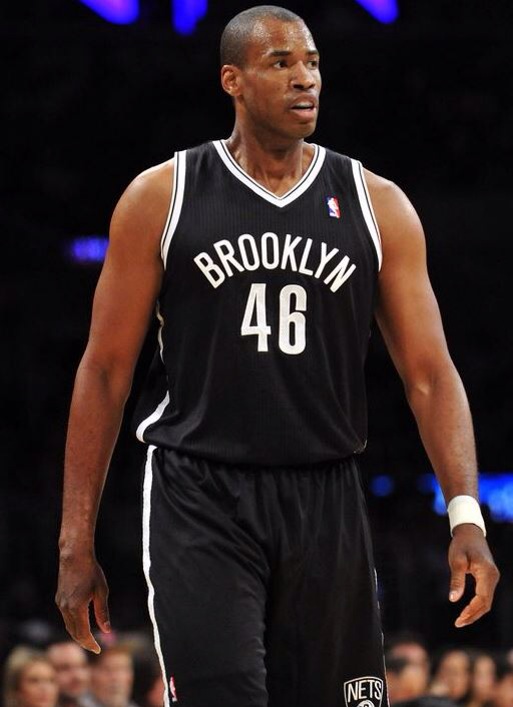 In this day and age we should have moved beyond sexuality in sport by now. Sportspeople should be judged on performance and behaviour in their respective fields. We may have come a long way from the 80’s when the tennis champion Billy Jean King was outed and was dropped by all her sponsors and lost her endorsements, but still we haven’t come far enough. 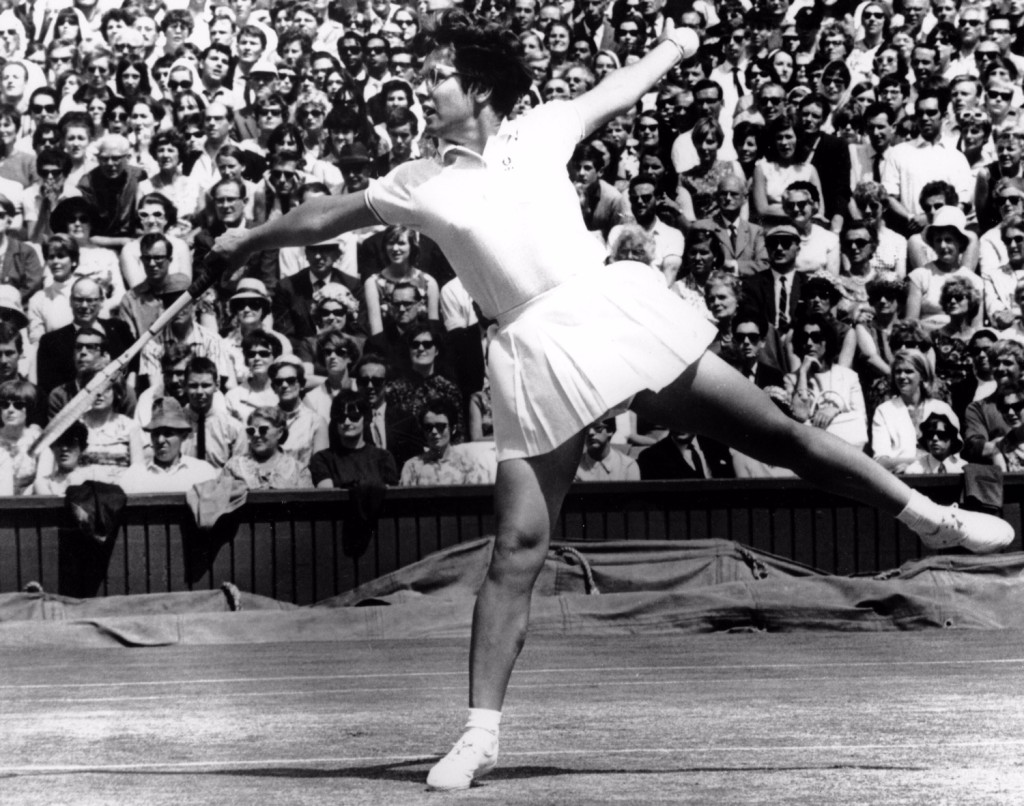 So from PledgeSports we’d like to commend the sportsmen and sportswomen who are risking their careers, their reputations to change the world for the better. 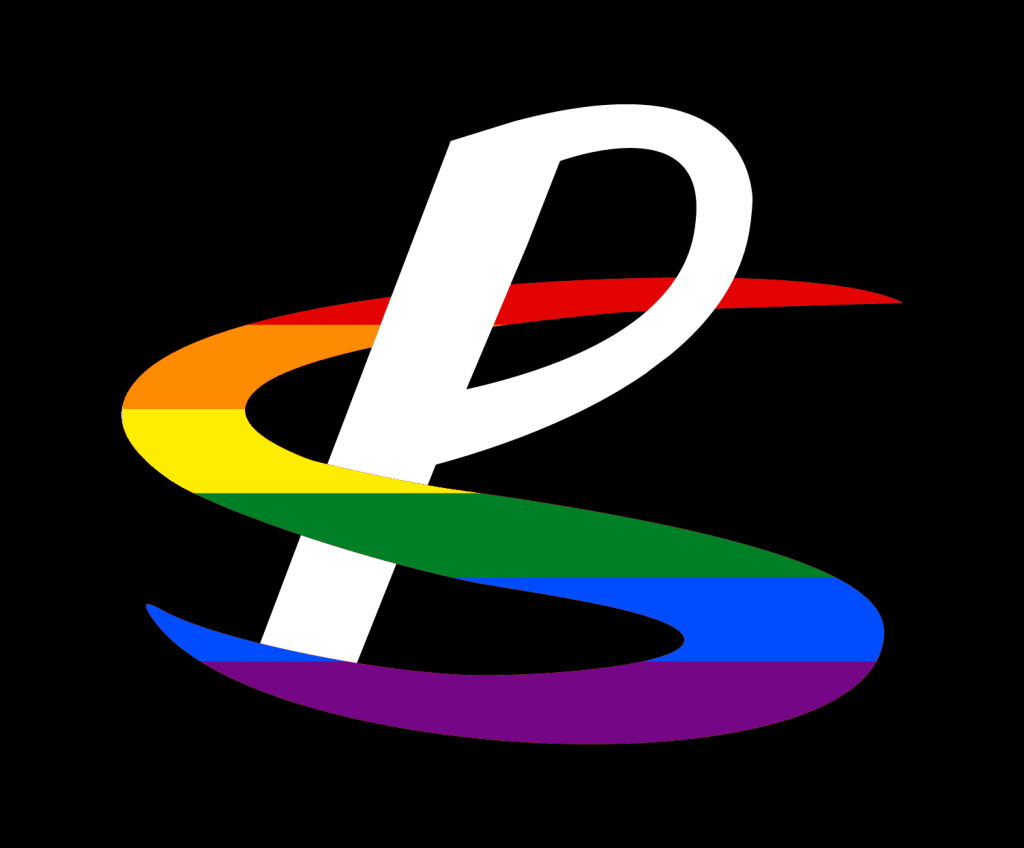