Athlete Of The Week: Kasete Skeen – The Tongan Skier 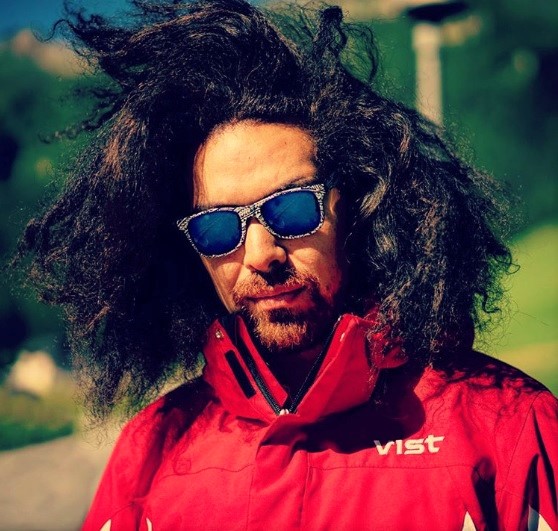 This week’s winner is Kasete Skeen (The Tongan Skier). Potentially the coolest man on the planet, Kasete upped and left his job in London to pursue his ambition – becoming the first ever Tongan skier to represent his country at the Winter Olympics.

Kasete’s story is a fascinating one. Since the beginning, he has been solely dedicated to qualifying for Pyeongchang 2018. However, as Kasete has previously admitted, his life didn’t always revolve around a sporting career.

In fact, it sounded quite the opposite.

“Until six months ago I smoked, I drank too much, I ate badly and I didn’t exercise at all. But since then I have begun a dramatic transformation that has seen me quit smoking, start exercising, revolutionise my eating habits and loose twenty five kilograms,” said the Tongan skier back in September. 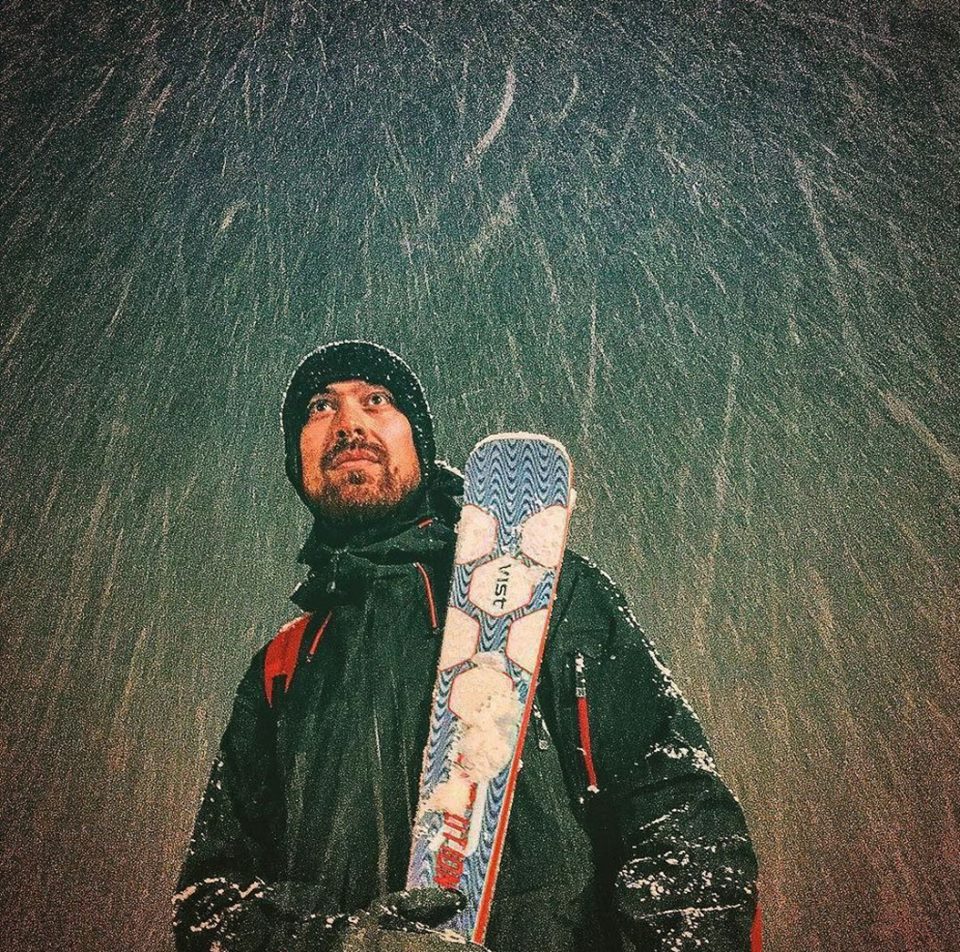 With a proverbial mountain to climb, the Tongan skier quit his job at London’s Holland Park Opera in early October. Since then it has been all go and the hard work is showing no signs of letting up.

Under the watchful eye of former Italian team coach, and current head coach of the Royal Tonga Ski Team, Hermann Aigner, Kasete has completed a six-week training camp in the Austria.

Following his Austrian camp, Kasete plans to compete in International Ski Federation-sanctioned races this month. From there he will spend a month in Scandinavia before a move to the Dolomites to train and base himself for competition.

Down the line, Kasete will visit New Zealand for Southern Hemisphere training, before completing his final preparations at home in Tonga later next year.

For now though, the Tongan Skier remains focused on improving every day and always bettering his chances of becoming the first Tongan Skier to compete at the Winter Olympics. 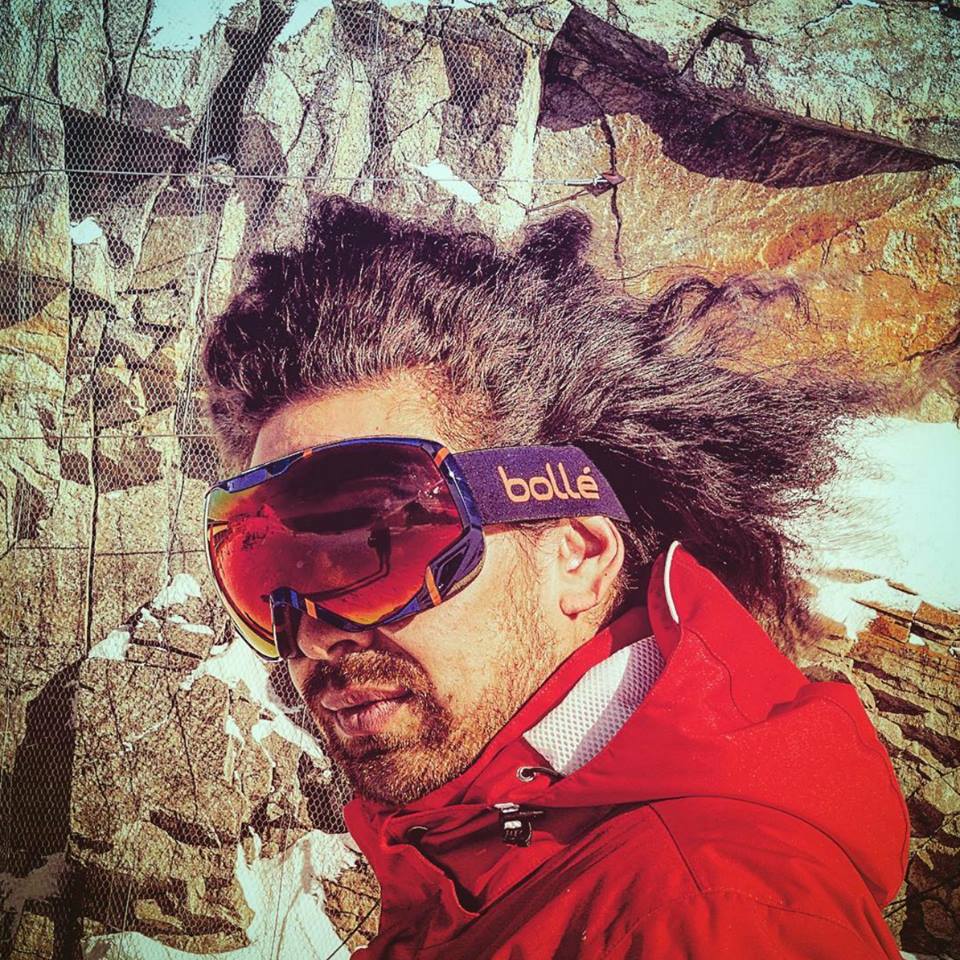 It’s been tremendous fun to watch Kasete’s progression over the last couple of months. We don’t know where his constant determination comes from, rumour has it his luscious curls hold super powers. (Yet to be confirmed.)

The force is strong like this one. We have a good feeling about what the next year has in store for him.

Are you or anyone you know involved in Winter Sports? We are on hand to help athletes pursue their ambition. We have helped many Winter Sports athletes like Kasete raise a lot of money and we would like to do the same for others.