This week’s winner is Paddy Gallagher and his project, RowPaddyRow – 1 Man 1 Leg 1 Ocean. 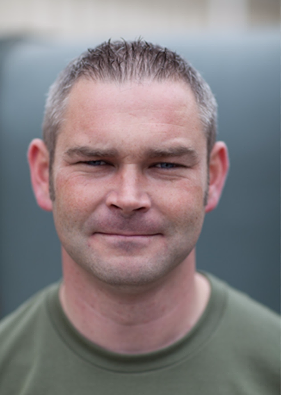 A former member of the Irish Guards, Paddy lost his leg while on night duty in Afghanistan in 2009. Since then, he has gone on to achieve some incredible things and has become an inspiration to many.

In a way, Paddy says, losing his leg has allowed him to follow his boyhood dreams. He is always raising money for the Irish Guards Benevolent Fund which helps fellow soldiers from his Regiment.

In June 2017, Paddy will attempt to Row the North Atlantic Ocean solo completely unsupported. Rowing from St Johns, Newfoundland, Canada to, Dugort Pier, Achill Island, Ireland. He spent many years of his youth fishing from here.

It has been a dream of Paddy’s since he was a small boy to complete this row. When Paddy was 3 years old had the privilege of sitting in legendary rower Don Allums boat, the “QE3”.

Don Allum was the first man to successfully row across the Atlantic in both directions, he came ashore in Achill Island in 1987, this row will mark the 30th Anniversary of Dom’s record breaking row.

Paddy’s 5,000 mile does not come without its expenses and in total the challenge is set to cost him an estimated £42,000. With PledgeSports, Paddy is aiming to raise £10,000, this will help him ship his boat to Canada in May and send him on his way. 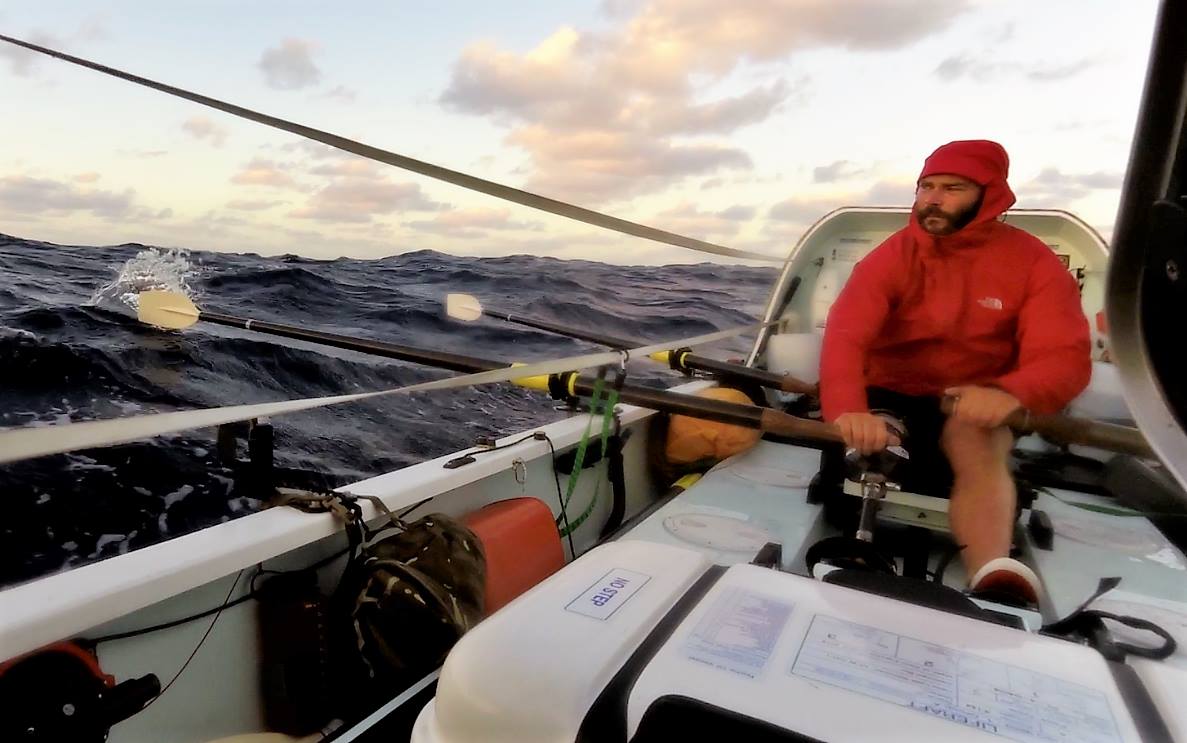 Paddy was part of the Row2Recovery team that became the first amputee team of four to successfully row an ocean.

This feat, along with Paddy’s other experiences, has given him the tools and the motivation needed to fulfil his boyhood dream of crossing the Atlantic.

Some might Paddy is pushing the boundaries with his disability but Paddy says, “It’s about proving there are no boundaries, only the ones you set yourself.”

Are you or anyone you know planning an expedition or challenge? We are on hand to help everyone pursue their ambition. We have helped many people like Paddy raise a lot of money and we would like to do the same for others.

One thought on “Athlete Of The Week: Paddy Gallagher – RowPaddyRow”