The 5 Most Powerful Football Agents

In a world where football agents can be just as powerful as mangers and top players, things can get murky!  Some of these agents make more than players and managers put together due to the massive commissions involved but they have an important part to play making sure players can move but negotiating these much hyped transfers.

Agents have more negotiating muscle than ever before, so here we rank the most powerful football agents in the game today.

Many agents like to specialise in certain leagues or countries. Pere – Uk and Premier League but in the Spanish leagues, Otin is king.  His agency Bahia Internacional represents the likes of Asier Illaramendi, Fernando Torres, Nacho Monreal, Javi Martinez, Pedro, Kepa Arrizabalaga, Dani Ceballos, Vitolo, and many others. 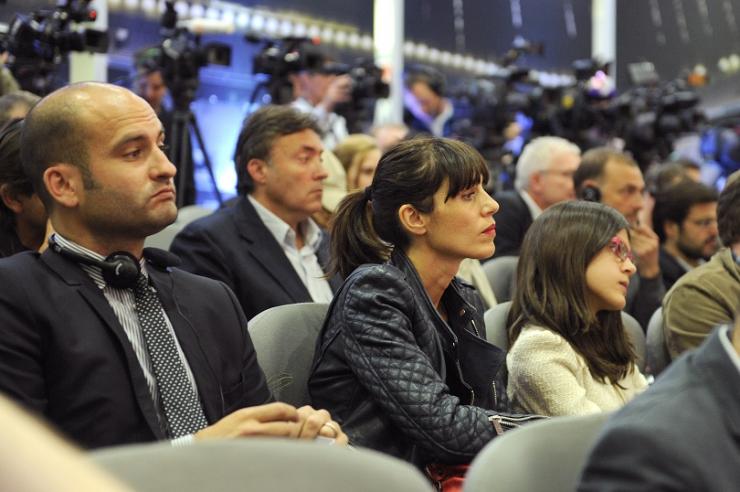 Pere Guardiola handles affairs for his older brother, Pep, and spends the rest of his time looking after players like Luis Suarez and Andres Iniesta, William Carvalho, and Yuri Berchiche

The 10 Most Expensive Transfers In Footballing History

Pere owns 55 per cent of Media Base Sports, with agent Jaume Roures responsible for the other 45.

The company also scouts and represents many academy players at some of the world’s biggest clubs.

Jonathan Barnett speaks his mind. He’s powerful and knows it. He told the Guardian: “We’re the largest football agency – Jorge Mendes is probably the only person close to us. I keep reminding him of that Bale deal. I’m sure he’s looking for some way to break it.”  “That Bale deal” was at the time world record transfer fee of €100 million, negotiated by Barnett, for Gareth Bale to join Real Madrid. 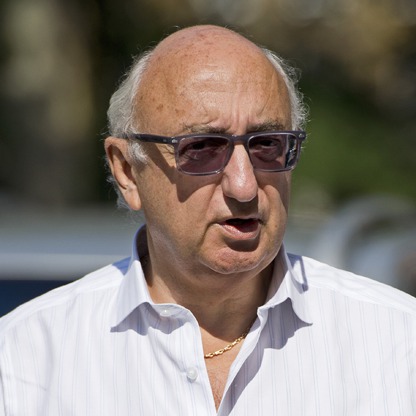 Barnett, the founder and chairman of Stellar Group,  is one of the most successful agents of all time and has excelled in multiple sports, including boxing and cricket, but football has been his real forte.  Other players linked to Barnett are Luke Shaw, Gylfi Sigurdsson, Adam Lallana, Joe Hart and Grzegorz Krychowiak. 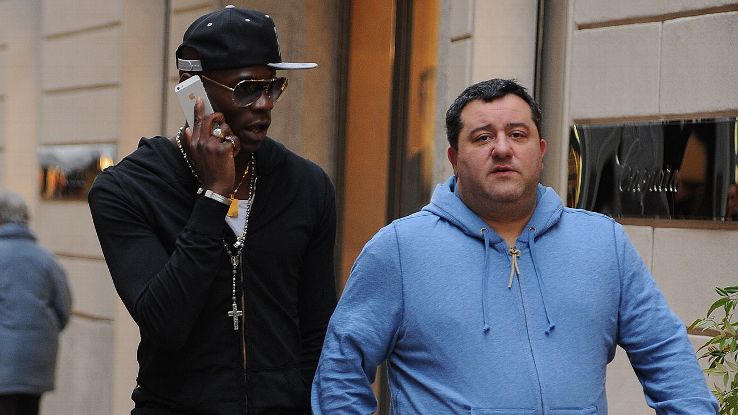 Ex-pizzaman Raiola always gets his slice and is probably the most recognisable football agent on the list.  The sum he pocketed for masterminding Paul Pogba’s record-breaking transfer is eye-boggling, estimated to be around £40 million.

But let’s not kid ourselves that Raiola got lucky, that couldn’t be further from the truth, the 52-year-old is an extremely skilled negotiator and one of the most powerful and feared men in football these days.

The 10 best football clubs in Europe 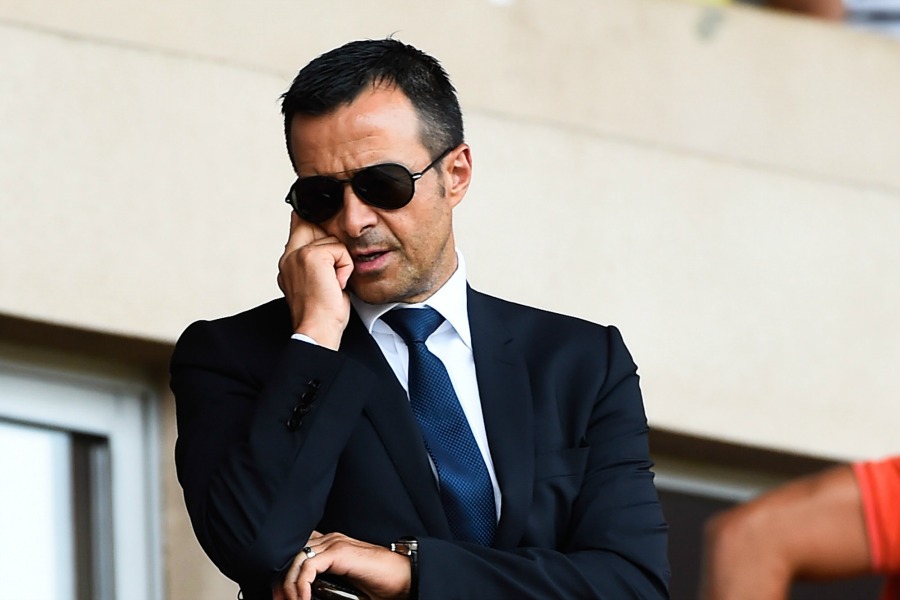 The most followed athetes on social media

Mendes was the game’s first super-agent and has been voted ‘Best Agent of the Year’ multiple times at the Globe Soccer Awards.  His notorious reputation looks like it will keep him as the atop the list of the most powerful football agents.

9 thoughts on “The 5 Most Powerful Football Agents”