Lowest Rounds In A Major Championship

Grace made the turn at 5-under, recording a sublime 29 on the front nine of the par-70 course before coming home with a modest 33 to write himself into golf and sporting history.

The previous record had been 63, shot 32 different times in majors, including most recently by Haotong Li in the final round of the 2017 British Open Championship.

At PledgeSports, we’re massive golf fans and have worked with every level of player, from junior to senior to help them raise money through sports crowdfunding – maybe in future one of them will join the illustrious list of lowest rounds in a major, who knows?

Justin Thomas shot 63 in the third round of the 2017 U.S. Open, setting the championship record for the best single round in relation to par in the 117-year history of the championship, surpassing Johnny Miller’s previous U.S. Open record for best score against par.

Here’s a look at the players who have shot 63 – these are the lowest rounds in a major championship:

*Number inside ( ) reflects the par for the course* 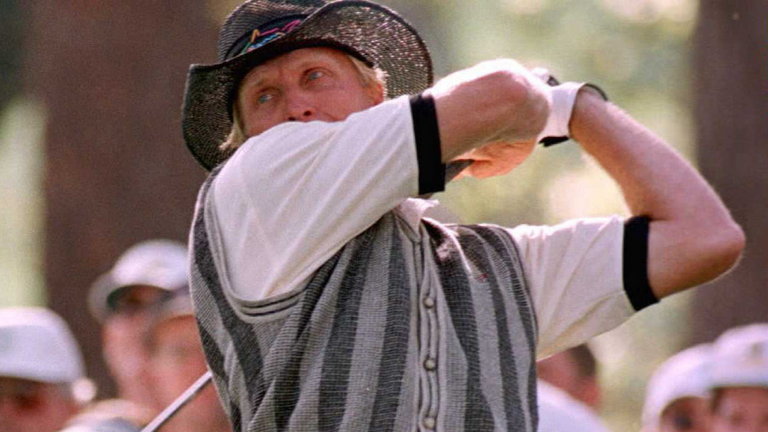 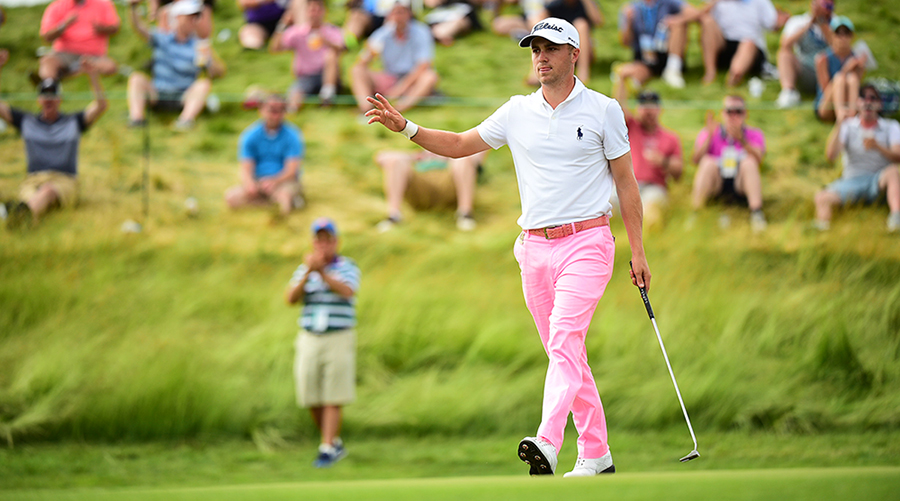 Thanks to a certain Tiger Woods, Golf is now one of the 10 Most Played Sports 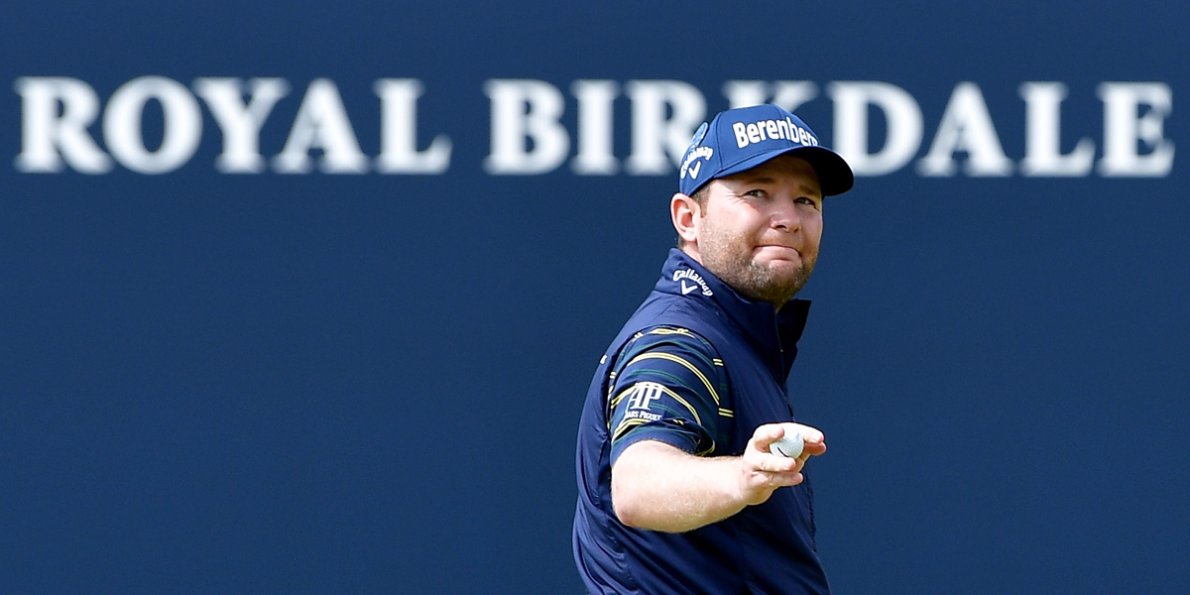 Think these numbers are impressive? Check out the unbelievable stats behind Roger Federer’s career 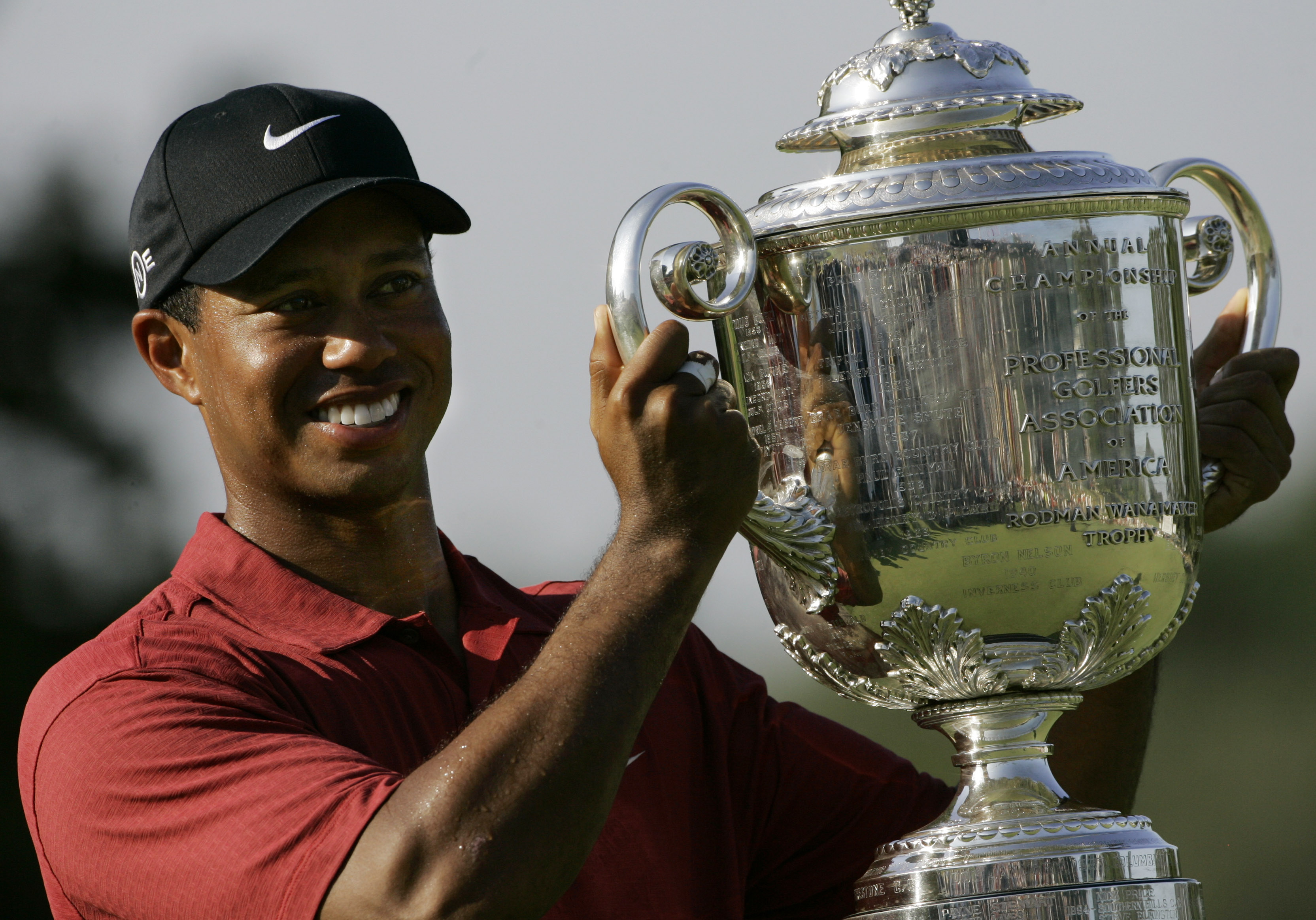 Golf is 1 of the 10 best sports for your health

The 10 best golfers of all time