The popularity of sports around the world are growing rapidly due to the consistent increase in television rights. With nearly 8 billion people in the world, it’s very difficult to map which are the most popular – for example, table tennis is most popular in Asia, while the NFL’s following is predominately based in the U.S.

At PledgeSports, we help to raise money for athletes and teams from every sport around the world, but we’ve always wondered which are the most popular.

The growth of online viewership is only helping to drive these figures upwards every year, here’s an estimated guide to the Top 10 most-watched sports in the world.

Outside of the U.S., this sport has a limited following. However, within the continent, there is such a following of the NFL that the native fans have been able to launch it into this list with an estimated 400 million fans. 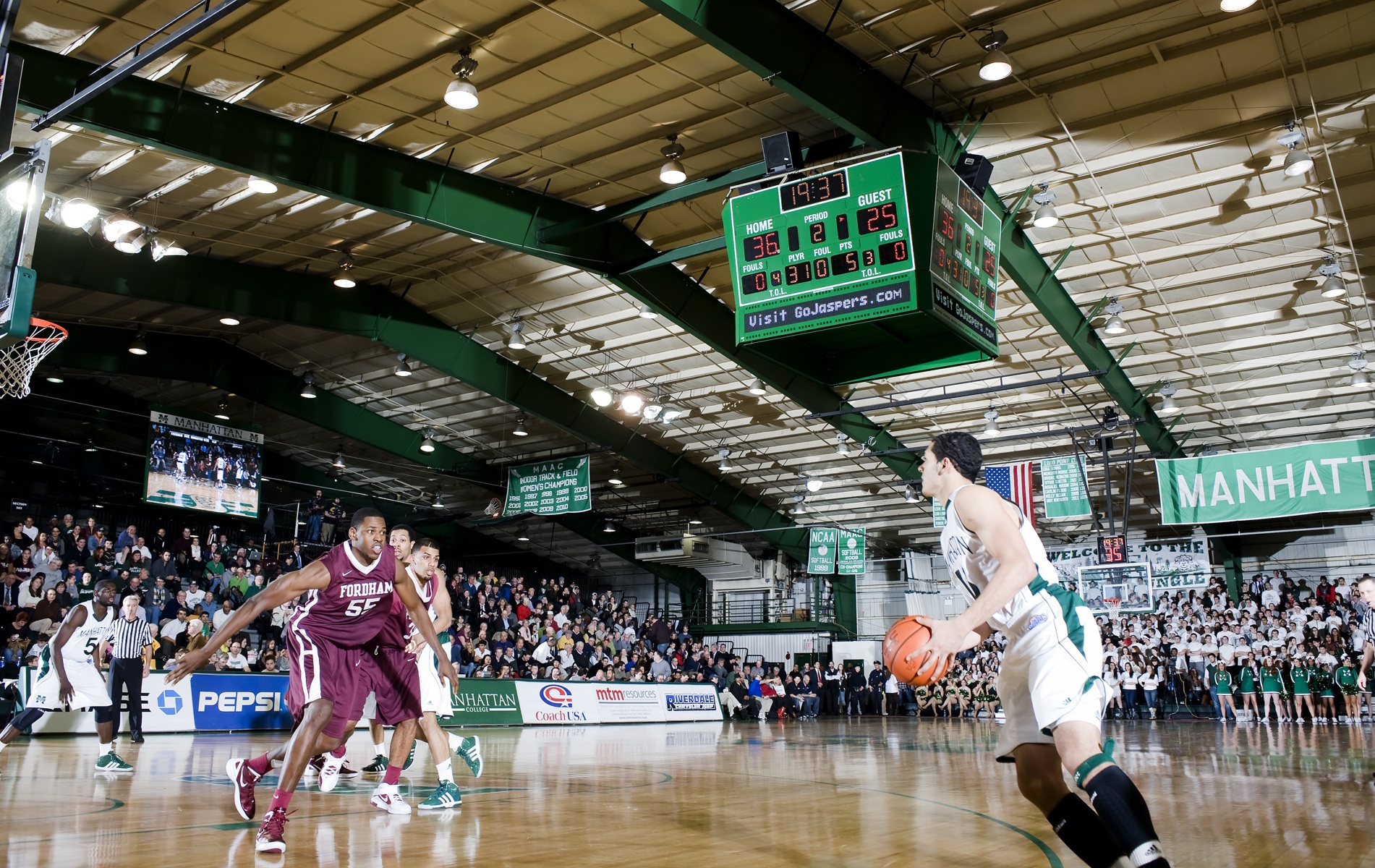 With over 400 million fans around the world, basketball is part of the fabric of the American population, having been established in America in the late 19th century.

However, it has been far more successful in spreading around the world than its American Football counterpart. 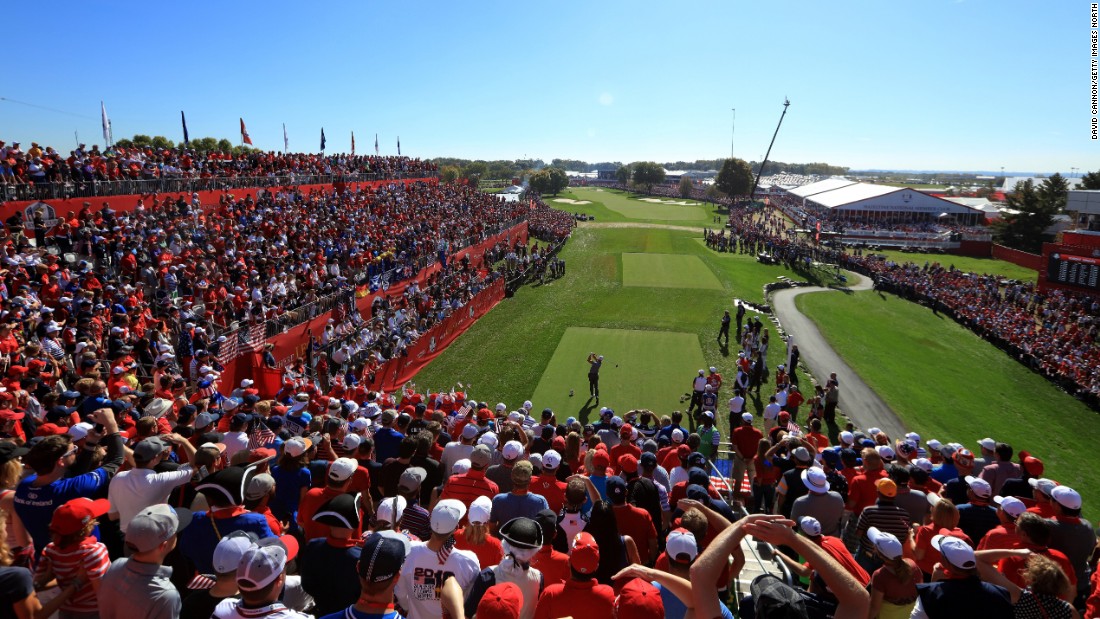 Golf can be both a surprising entry and an obvious one, depending on your outlook. First off, this is one of the oldest sports in this list having been established in the 13th Century in Scotland, and it has successfully spread around the world so that it now has a total of 450 million fans across Europe, Asia, and America. This would account for its vast reach.

The 10 most popular sports around the world

However, in comparison to the other sports in this list, it doesn’t involve any direct competition as there is no face-to-face challenge or any adrenaline-pumping action, it instead focuses on patience and personal skill. 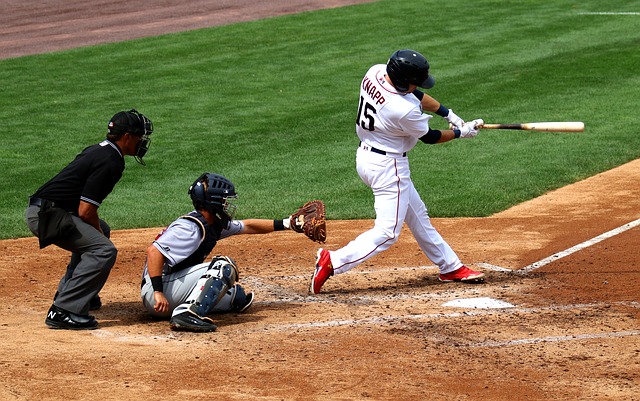 With 500 million fans, baseball is another American-led sport. The first league for the sport was created all the way back in 1876 and the sport has been growing since.

“Most Dangerous Sports in the World”

In fact, the reason it has outdone its fellow American sports in media ratings is due to the sport’s ever-growing popularity in Japan. The Japanese people’s love for the game has seen it rank respectively on our list. 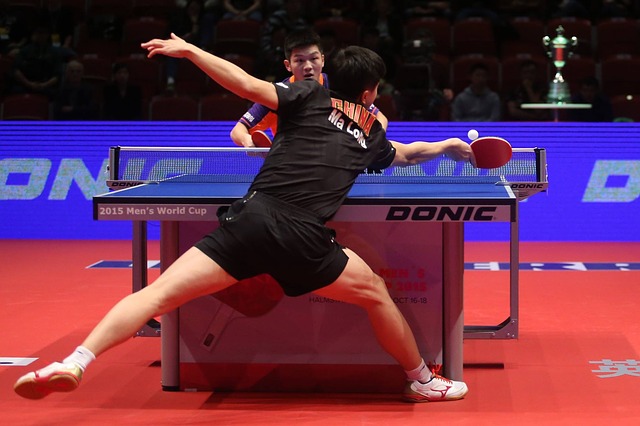 As mainstream sport goes, table tennis is relatively new. It started with a dominance in China about a century ago, eventually spreading to the rest of mainland Asia as well. However, it has now reached the rest of the world, which accounts for its incredible popularity with 850 million fans. One of the reasons this game is so popular is that the rules are fairly easy to pick up, table tennis equipment is cheap, space-efficient which makes the sport very accessible. 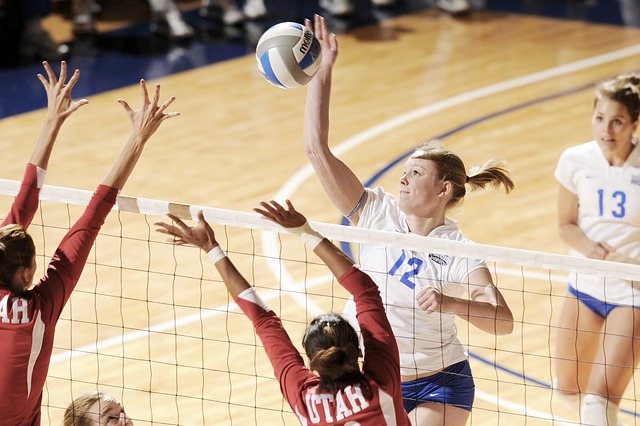 Volleyball is an extremely simple game with little equipment and few rules. All you need is a ball and a net. Furthermore, the popularity of this sport has been evenly distributed around the world which accounts for its fan base of 900 million around the world. It was introduced in the Olympic Games back in 1964 and its beach variation was a real kickstarter for its rapid growth in popularity around the world.

The hardest sports to play

This is one of the longest-standing and most reputable sports out there with a fan base of over 1 billion people! It has been around since the early 14th century, it is said that King Louis X of France had made for himself an indoor tennis court.

With legendary athletes like Sampras, Agassi, Nadal, and Federer, tennis has appealed to the masses and grown exponentially in popularity since the 90s and noughties and making it one of the most-watched sports globally. 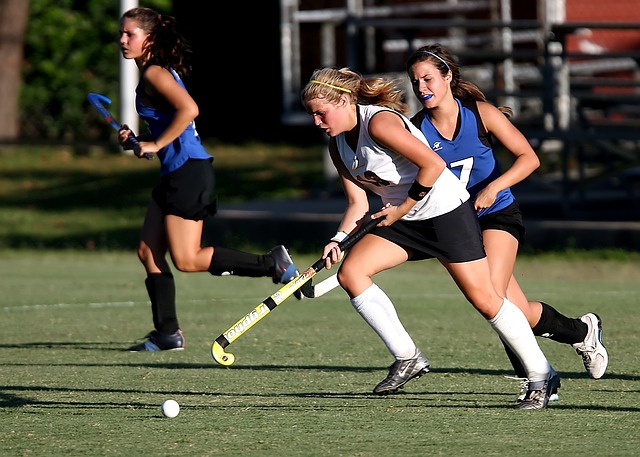 This game has been around since the 3rd Century BC, having been established in Europe and Asia as well. While India and Pakistan dominated this sport during the first half of the 20th century, the Netherlands and Australia quickly took over that sport.

The 10 most played sports globally

According to recent statistics, Field Hockey has currently got a fan following of over 2.2 billion people from across Europe, Asia, and Africa. Wow. 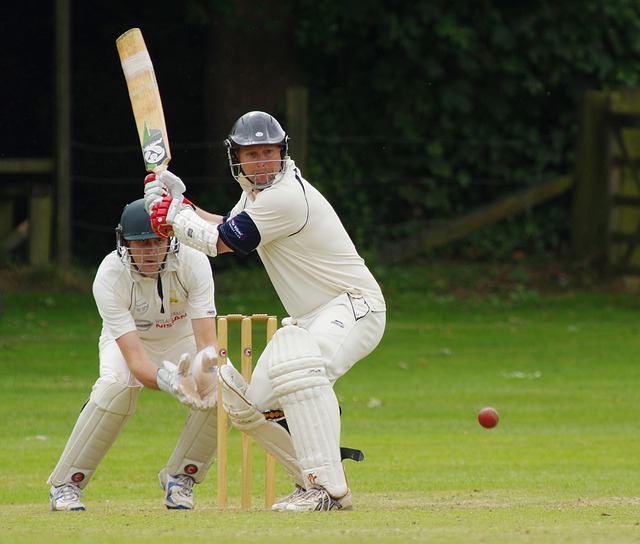 Cricket’s popularity is in large part because of the British Empire and the East India Company, and their fervent determination to spread their culture across the world in their hopes of bringing ‘civilization’ to the different nations.

As terrible as the intent may have been, this has grown to be a vastly popular sport in the UK, Asia, Australia, and Africa – basically the British Colonies of old. It has a fan following of 2.5 billion people and is the second most-watched sport in the world. 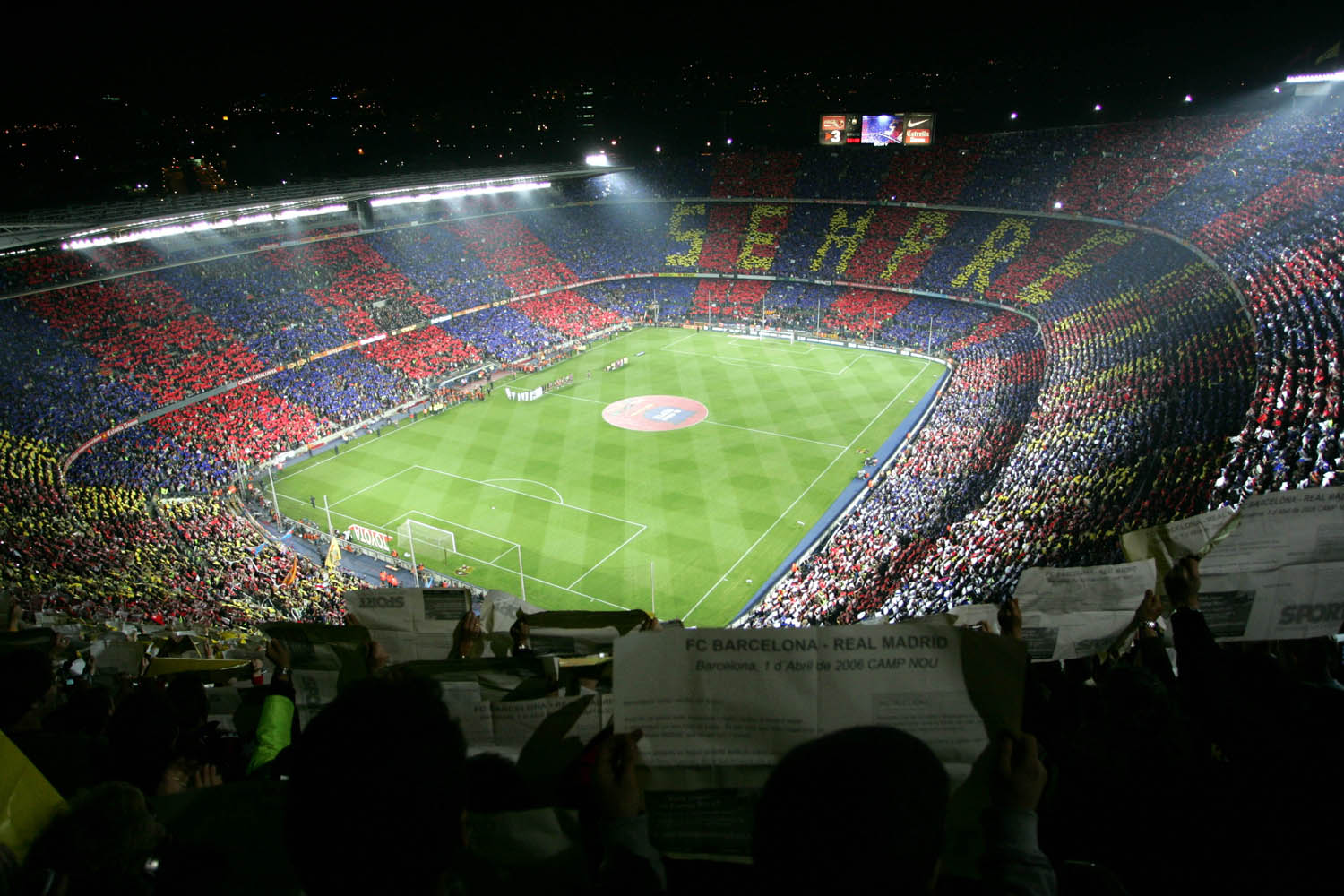 With 3.5 billion fans around the world, soccer is the one sport that pretty much the whole world can agree upon can be claimed as the most-watched sport in the world. With its combination of adrenaline-pumping excitement, man-on-man aggression, tough competition, it’s really no wonder it comes on top. Being a fan favorite, and having a long-lasting history and tradition, teams and players are of interest to the general public, accumulating wealth and popularity and gaining traction will being placed in informative collections of stats and data.

Soccer is worth astronomical sums of money to different leagues around the world through television rights as its leagues boast more TV viewers than any other sports league, and its flagship event, the World Cup, outshines every other major event without question. What do you think of this list? Do you agree with our list of most watched sports, or do you think there are sports missing? Let us know.

The best sports to play for fitness