10 Highest Paid Footballers in the World

We all know that more and more money is being pumped into world football on a daily basis. If any club in world football wants to compete at the highest level it is almost a necessity to spend extortionate amounts of money. Even though Ronaldo and Messi are amongst the best football players in the world, that does know mean they are the highest paid footballers.

The greatest footballers of all time 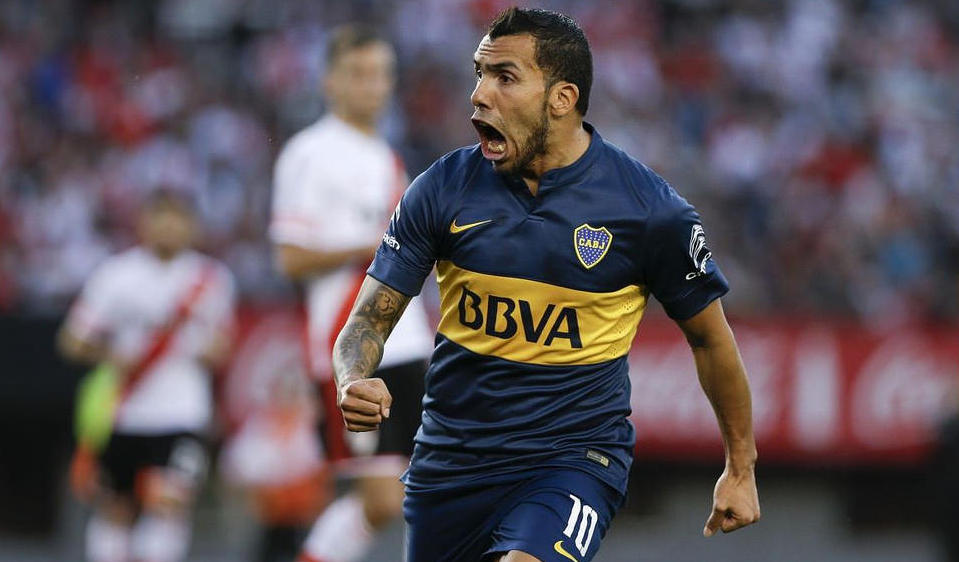 Prior to January 5th of 2018, Carlos Tevez played his football for Shanghai Shenua in China. He was one of the highest paid footballer in the world for all of 2017, earning a handsome £650,000 a week. He was heavily criticised buy the Shanghai media of being overweight and unfit to play. Tevez described his time in China as a holiday before moving back home to Boca Juniors for his third time.

Neymar’s move from Barcelona to PSG in the summer of 2017 was a huge transfer in world football. Neymar is one of the hottest prospects on the planet and his salary when joining the French giants clearly replicate this. Neymar reportedly earns over £600,000 a week after bonuses etc. An incredible £70 a minute on average, not bad if you ask me.

Richest football clubs in the world 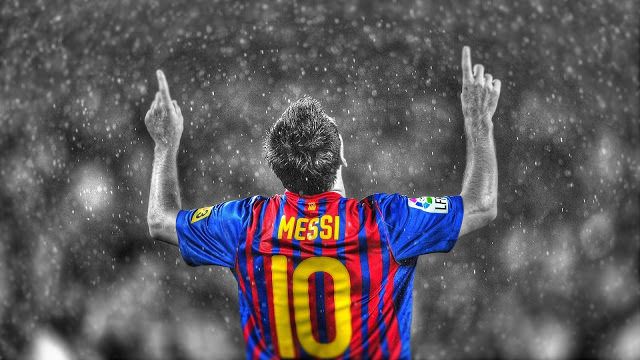 Lionel Messi is regarded as one of the best footballers to ever play the game and his salary reflects this. Messi is under a contract where he gets paid his salary post-tax. This figures here are all post-tax and may not include extra bonuses that the player may receive. Lionel reportedly earns over £433,000 post-tax and over £22.5 million a year from his wages alone not including those lucrative sponsorship deals. Regared as one of the best ever but he is yet to top the ranking by being one of the highest paid footballers in the world.

Oscar moved from Chelsea to Shanghai SIPG to December, 2016 for a deal worth over £50 million. Oscar has only scored three goals since moving to China and his yet to prove his worth. It is reported that his move has contracted him to a staggering £430,000 per week and earning over £20 million a year for his service.

Lavezzi is another player who moved from European football to play in the Chinese Super League. He currently plays for Hebei China Fortune. Since joining the Chinese side he has bagged 20 goals in 37 appearances and his contract is no valued at £400,000 a week. At 32 years old, he is still young enough to make a move back to the European football scene. 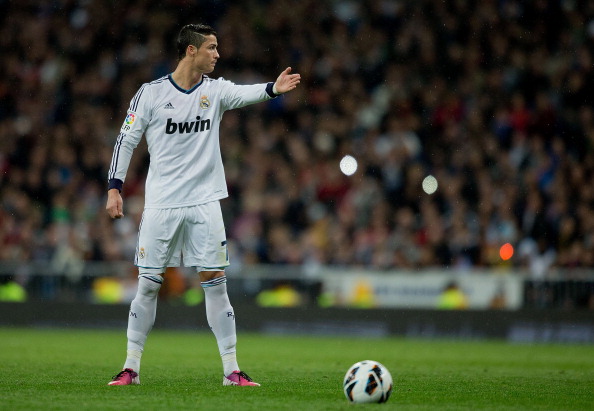 Ronaldo salary is represented post-tax just like Lionel Messi and Gareth Bale. Ronaldo now at 33 years old is under contract to 2021 after signing a 5 year deal in 2016 with Madrid. Post-tax Ronaldo earns £365,000 per week. However is overall earning is much more with bonuses and all those sponsorship deals that the man possesses. Ronaldo is now coming towards the end of his career but he is still one of the highest paid footballers in the world.

Gareth Bale moved from Tottenham Hotspurs to Real Madrid back in 2013 for a world record fee at the time of £100 million. Since then Bale has earned himself a new contract. It is understood the contract is worth more than £600,000 a week before tax with the buyout clause set at €1bn (£900m). It is believed to be one of the biggest in the history of the sport.

Alexis Sanchez has played for some of the biggest clubs in world football. As of January 2018, Sanchez is now a Manchester United player after swapping London for Manchester in a swap deal with Henrikh Mkhitaryan to Arsenal. Sanchez is now earning £350,000 a week before tax and the deal is valued at £16.8 million annually. 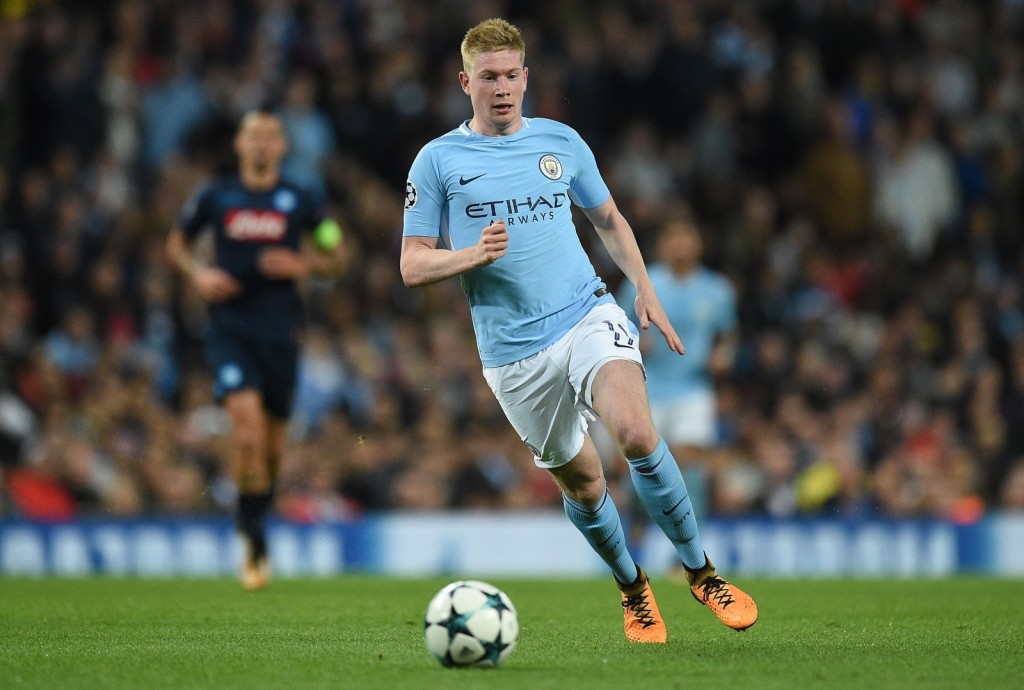 Kevin De Bruyne is playing some of the best football in the world right now. He currently plays for Manchester City where he moved from Wolfsburg in 2015. Kevin has recently signed a new contract that has boosted his salary to over £350,000 a week without bonuses. He is now Man City’s biggest earner with Sergio Aguero just behind him.

The most successful clubs in Europe

Hulk like Oscar has moved to Chinese side Shanghai SIPG back in to 2016. He earns £320,000 per week, accumulating to £16.6 million per year. In 34 appearances for the club Hulk has managed to get on the scoresheet 21 times. At 31 years old he may return to Europe to continue his footballing career although earning that much money elsewhere may be hard to persuade any player to come back.

7 thoughts on “10 Highest Paid Footballers in the World”