Since the beginning of the Premier League back in 1992, we have seen great footballing goalscoring legends prevail such as Andy Cole, Frank Lampard and Thierry Henry to name a few. We want to refresh your memory with the top 10 list of the all-time premier league top goalscorers. Can you guess who makes the top 10? 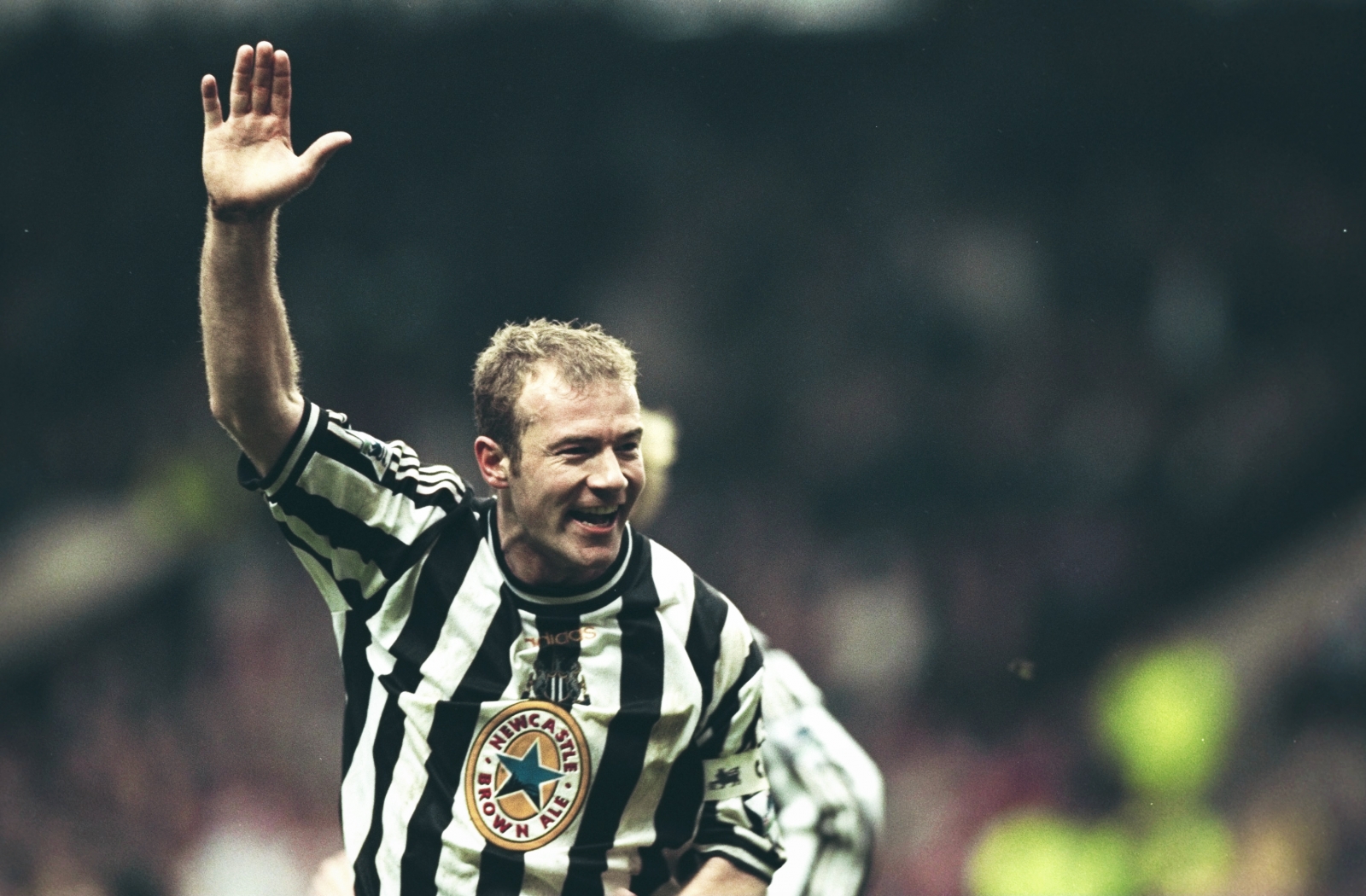 I guess how could you not know that Alan Shearer sits top of the pile with the most Premier League goals ever. Over an incredible 18 year career, Shearer always had an eye for goal. He started his career back in 1988 with Southampton before his Blackburn rovers followed by another record transfer to his native Newcastle United side. Scoring 11 hat-tricks in his time in the Premier League, Shearer had a goals-to-game ratio of 0.667 throughout his career. Now 47 years old, he is known for his punditry role on BBC’s iconic Match of the Day. He is arguably one of the greatest all-time premier league top goalscorers.

The top Champions League goalscores of all time 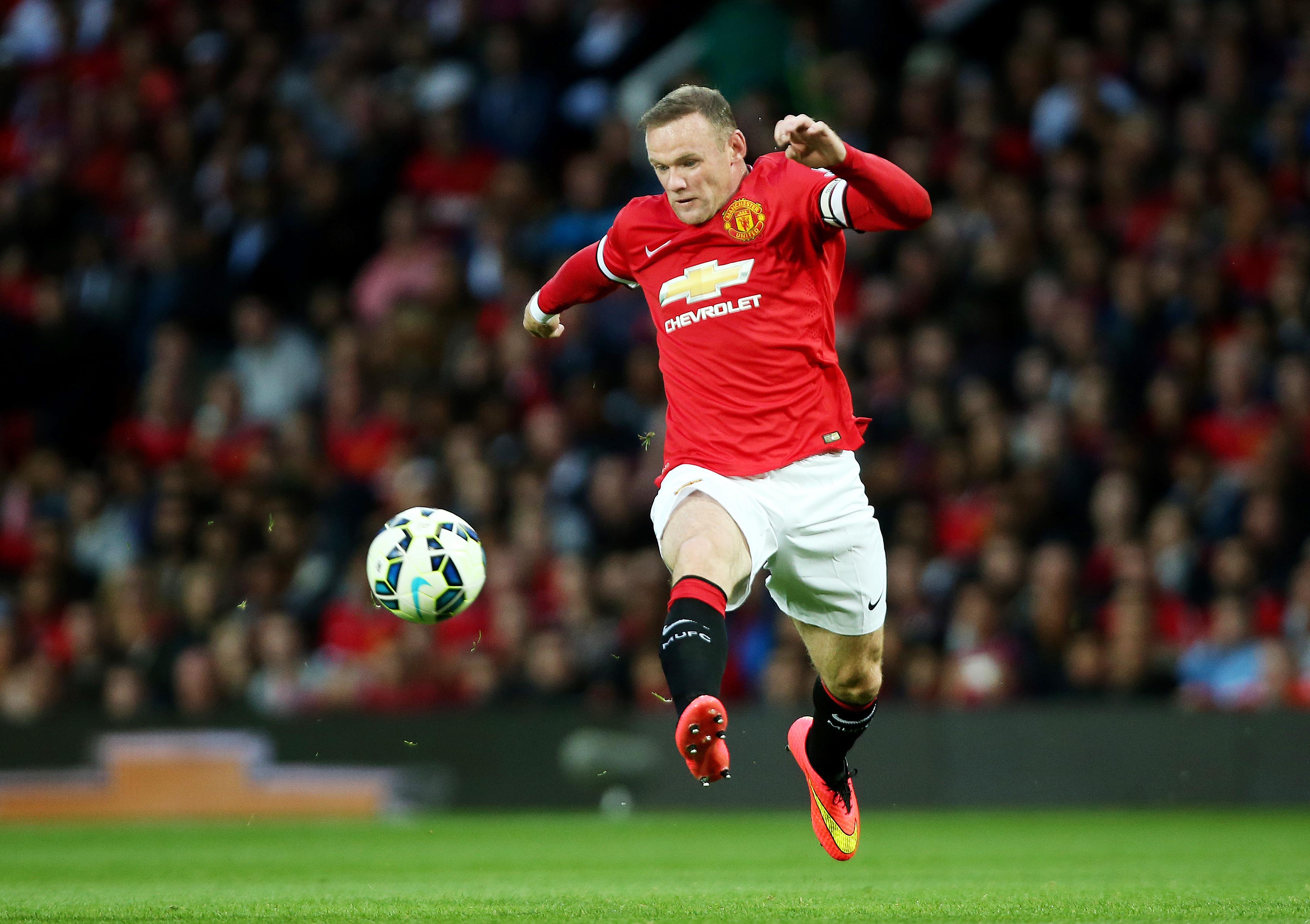 One of the few players who are still active in playing football that come close to Alan Shearer is Wayne Rooney. As of February, 2018, Rooney has now scored 208 goals in the Premier League. Moving from Everton to Manchester United in 2004 paved the way for an incredible career for the Red Devils. He scored 253 goals for United in all competitions to make him their top goalscorer of all time, with 183 Premier League goals being the most scored by a player for any single club. Since 2017, Rooney has returned to his beloved Everton where he hopes to bring them more trophies and of course topple Shearer as the number one Premier League top goalscorer ever.

The 10 greatest players of all time 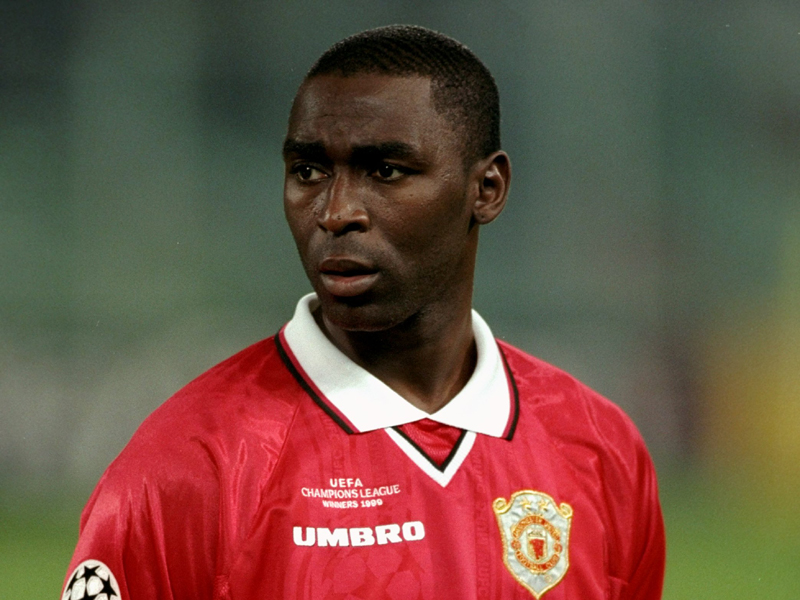 Better known as Andy Cole was a striker from 1988 to 2008. He is most notably remembered for his time in the Premier League, with Manchester United, where he spent six years of his career and winning numerous trophies in the process. He is the third-highest goalscorer in Premier League history with 187 goals. Cole has the distinction of being one of the few players in England to have swept all possible honours in the English game. Now 46 years old, Cole has just undergone a kidney transplant in 2017, as he hopes to lives a happy retirement from the beautiful game. 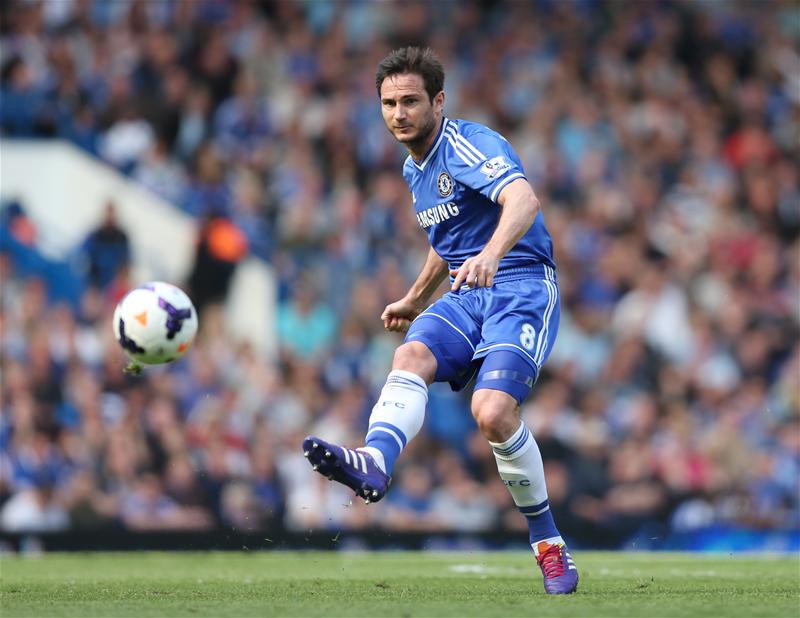 Frank is the all-time leading goalscorer for Chelsea, where he played for 13 years, and is considered by a number of journalists and football experts to be one of the greatest midfielders of his generation. Starting out at West Ham United, Lampard moved across London to play for the Blues in 2001. At Chelsea he scored 211 goals in all competitions, one of only 7 midfielders to score more than 150 goals for a club in the Premier League. We may never see a midfielder score as many goals as he did in the Premier League ever again. Frank was definitely one of the all-time premier league top goalscorers of the modern day game. 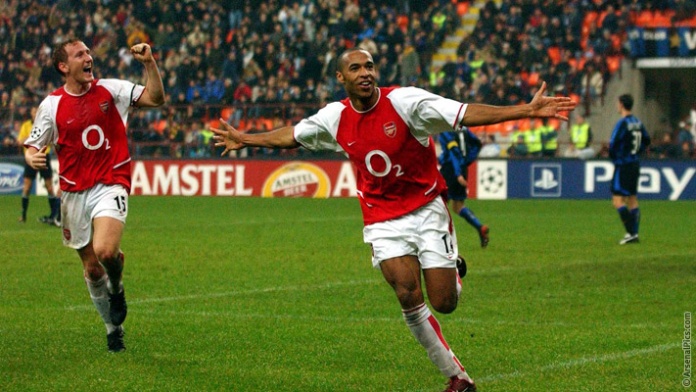 Arriving to the Premier League in 1999, Henry was on the quickest and most technically gifted players of his generation. Henry became a prolific striker and Arsenal’s all-time leading scorer with 228 goals in all competitions. He won two league titles and three FA Cups at the club. Some say he was the greatest ever striker in the Premier League and it would be hard to argue. In 2007, he went on to leave the Gunners for the Spanish Giants Barcelona for a fee of €24 million. 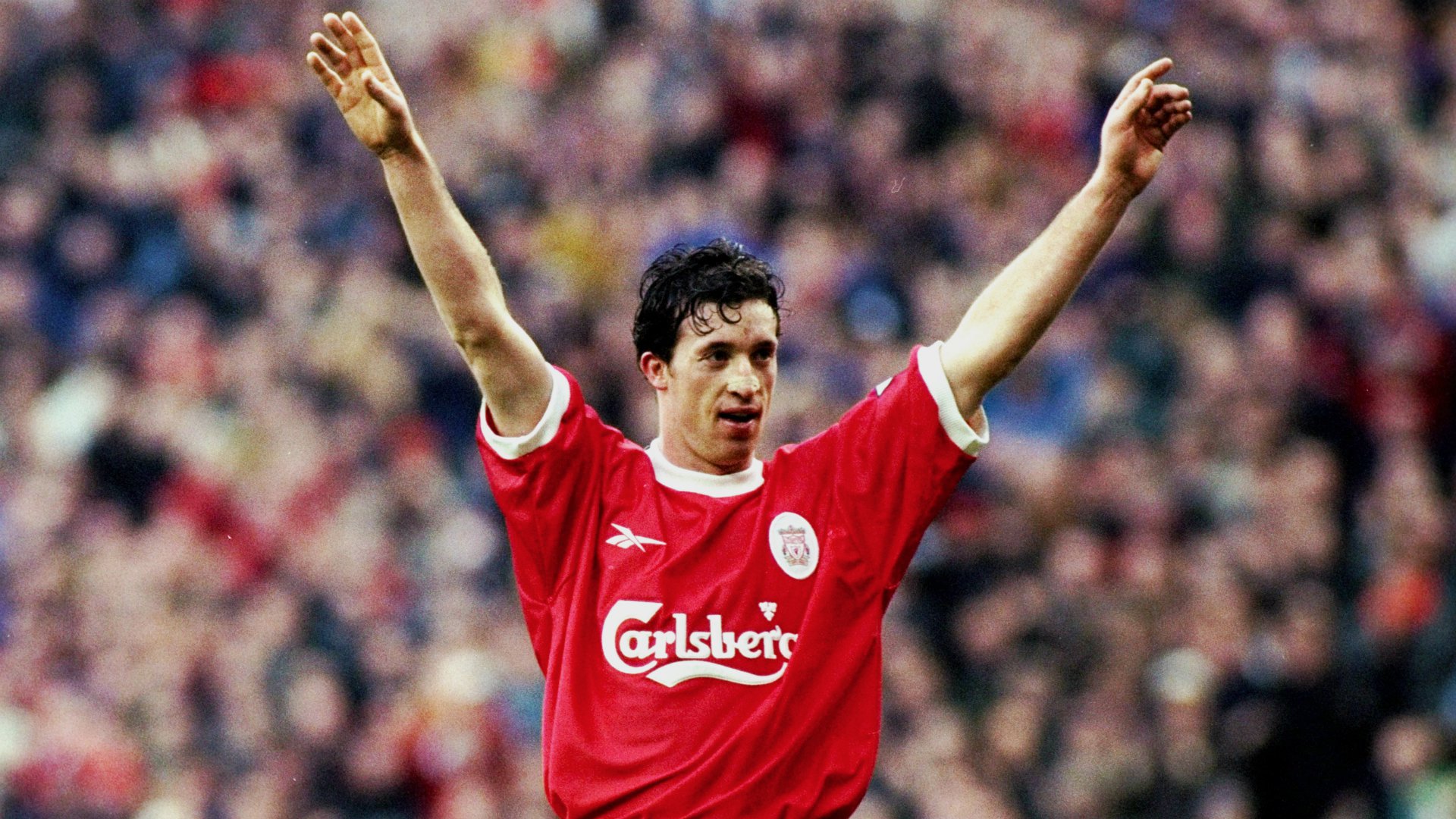 Fowler is best remembered for his time at Liverpool and is the sixth-highest goalscorer in the history of the Premier League. He scored 183 goals in total for Liverpool, 128 of which were scored in the Premier League. An absolute ruthless player in front of goal, Fowler seemed to always find the net and he was nicknamed a “God” from the Anfield faithful. Fowler went on to play for Leeds United and then Manchester City before return to the Reds in 2006 to play out his final farewell.

In April 2011, Defoe became the 20th player to score a century of Premier League goals, and is currently the seventh-highest goalscorer in Premier League history. Defoe is one of the few players to still be playing the game that has scored over 100 Premier League goals. At 35 years old, he has shown no signs of slowing down infront of goal. He has proved his goalscoring capabilities for many English clubs over years such as Tottenham Hotspur and currently Bournemouth where he has scored over 20 goals in just 30 odd appearances. 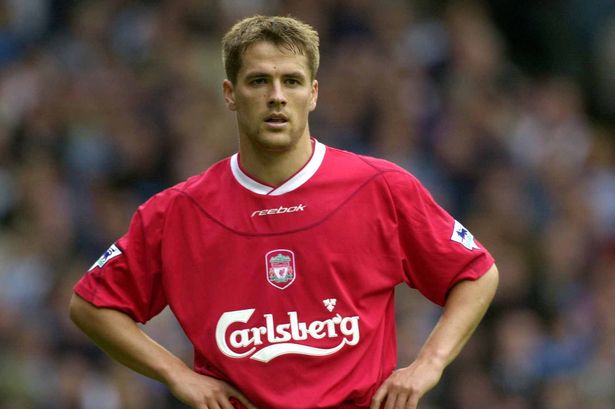 A career that was hugely successful yet so frustrating, Owen suffered multiple injuries throughout his career that probably seen him score less goals than he could of. Saying this he is the last British winner of the iconic Ballon d’Or where he won in 2001 after Liverpool claiming their famous treble. He went on to score 118 goals in 216 appearances in the Premier League for Liverpool, and 158 goals in 297 total appearances.

The highest paid football players in the world

Les Ferdinand might come in as a surprise on this list with 149 Premier League goals to his name. He was a legend around England and he is the cousing of Anton and Rio Ferdinand. After scoring over 80 goals for Queens Park Rangers he now is the current football coach and director of football at his former club. He always had an eye for goal with his tremendous strength and ability. 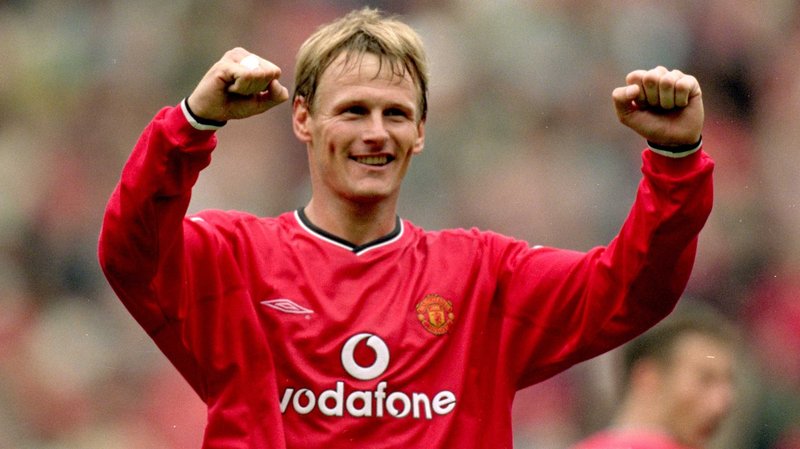 Sheringham played as a forward, mostly as a second striker, in a 24-year professional career. The pinnacle of his career came when he scored the equaliser and provided the assist for Manchester United’s winning goal in the 1999 UEFA Champions League Final against Bayern Munich. Sheringham is currently the tenth-highest goalscorer in the history of the Premiership with 147 goals, and is the competition’s 19th-highest appearance maker. He holds the record as the oldest outfield player to appear in a Premier League match at 40 years old.