Sports Stars That Came Out Of Nowhere

One of the most exciting things about sponsoring a sports person is the moment when they finally succeed. There are a few greater feelings than putting your money into something and then watching it pay off. 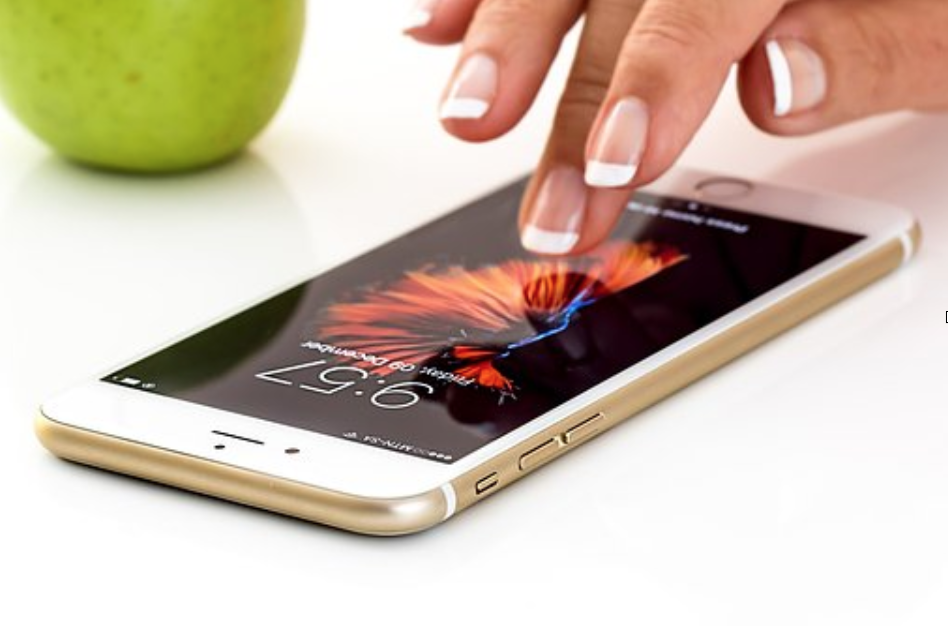 Similarly, here at pledgesports.org, you have to put your money on the right person and then take your time. The whole concept and idea is that you put effort in, you support the person you are seeking to sponsor and in return you get that magical feeling of helping someone out, and, hopefully, one day of getting a big pay off for yourself or a brand.

With that in mind, we thought it would be fun to look at some breakout stars. Some sports people that became overnight heroes, in the hope that it would inspire you to pledge to support one of the sports stars on our website, before they break out and you miss your chance.

Before the 1982 FIFA World Cup, people knew who Paulo Rossi was, however they didn’t realise just what the Italian superstar was capable of. He had never really played for a big side and was discarded by giants Juventus before he ever played a game for them. As the World Cup began, he had finally managed to get back to Juventus but was in very poor shape and was not expected to do very much. However he ended the tournament as top scorer as Italy claimed the crown.

17 year old Gerard arrived at the Winter Olympics earlier this month as a prospect, someone who looked very good but was still, in most people’s minds, far too young to achieve anything really special in Pyeongchang. However, he managed to wow the crowds with a stunning Snowboard run to grab gold, as well as the hearts of the watching audience. He pulled off something special and wrote his name into the history books.

Tsonga arrived at the 2008 Australian Open as a young and unseeded player who was expected to play there mainly for experience. However the Frenchman proved that he was more than people thought he was, as he made a barnstorming run to the final. His career has stalled a little since then but in 2008 he shocked the tennis world. 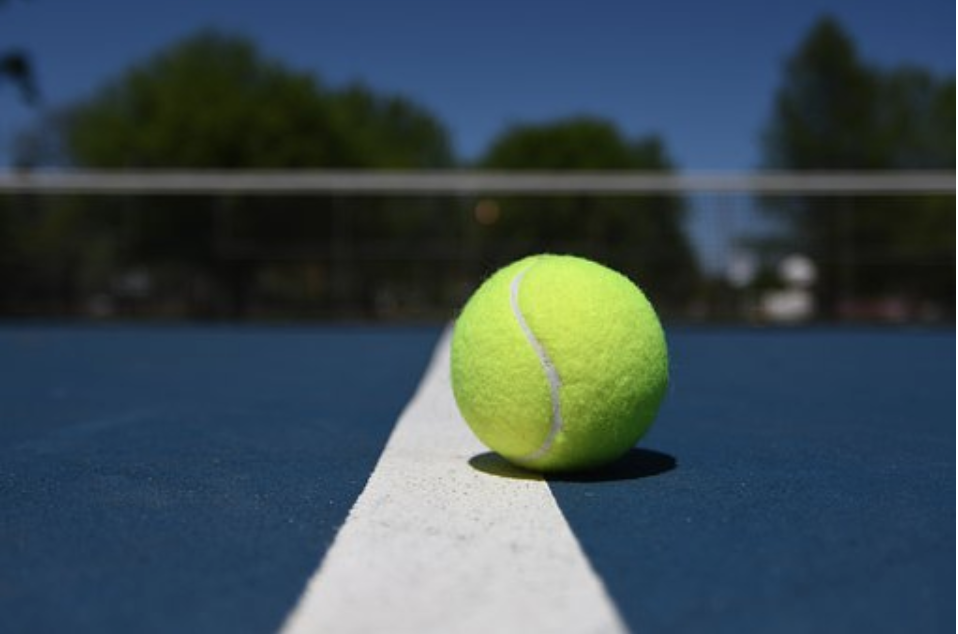 Denmark did not qualify for the 1992 European Championships in soccer. However, when war hit Yugoslavia, the Yugoslav team couldn’t play. This meant that Denmark got their spot and, amazingly, managed to win the tournament and lift the trophy.