Oldest Football Clubs in the World

As the beautiful game is forever growing around the globe you may surprised that the first 10 clubs to be established were all from England. You may even say it’s the home of football! Nowadays, some of these clubs are unheard of as they play majority of their football in lower league tiers.

We at PledgeSports are huge football fans and we wanted to research and provide you with the oldest football clubs in the world for you. Test your knowledge and see if you can guess the a couple of 10 oldest clubs. 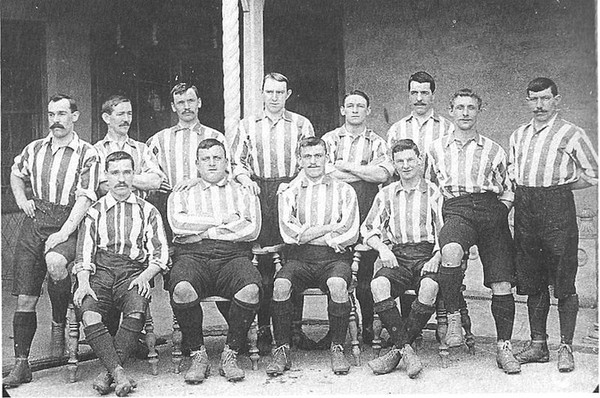 The first ever football club, Sheffield FC were founded in 1857 during the industrial revolution, many workers in the factories came together on the weekends to kick about a ball for the famous Sheffield. Nowadays, the club operates in the 8th tier of the Nothern Premier Division One South and plays it’s home games at the Coach and Horses Ground in Derbyshire. They are the number 1 on the list of oldest football clubs in the world!

Established in the same year as Sheffield Football Club, Cambridge University could of been the oldest club in the world if it wasn’t for dispute and inaccurate information of the clus existence. The club currently participates in the British Universities and Colleges Sport Premier South division and plays their homes games Grange Road Stadium or sometimes the Fenners’ Pitches at the actual university.

The 10 richest clubs in the world

Just three years after Sheffield FC, Hallam Football Club were established from the very city also. It was the creation of the very first “Derby match” in the city and world football. The Youdan Cup was the club’s very first piece of silverware which was believed to be the very first organisation of a football tournament. 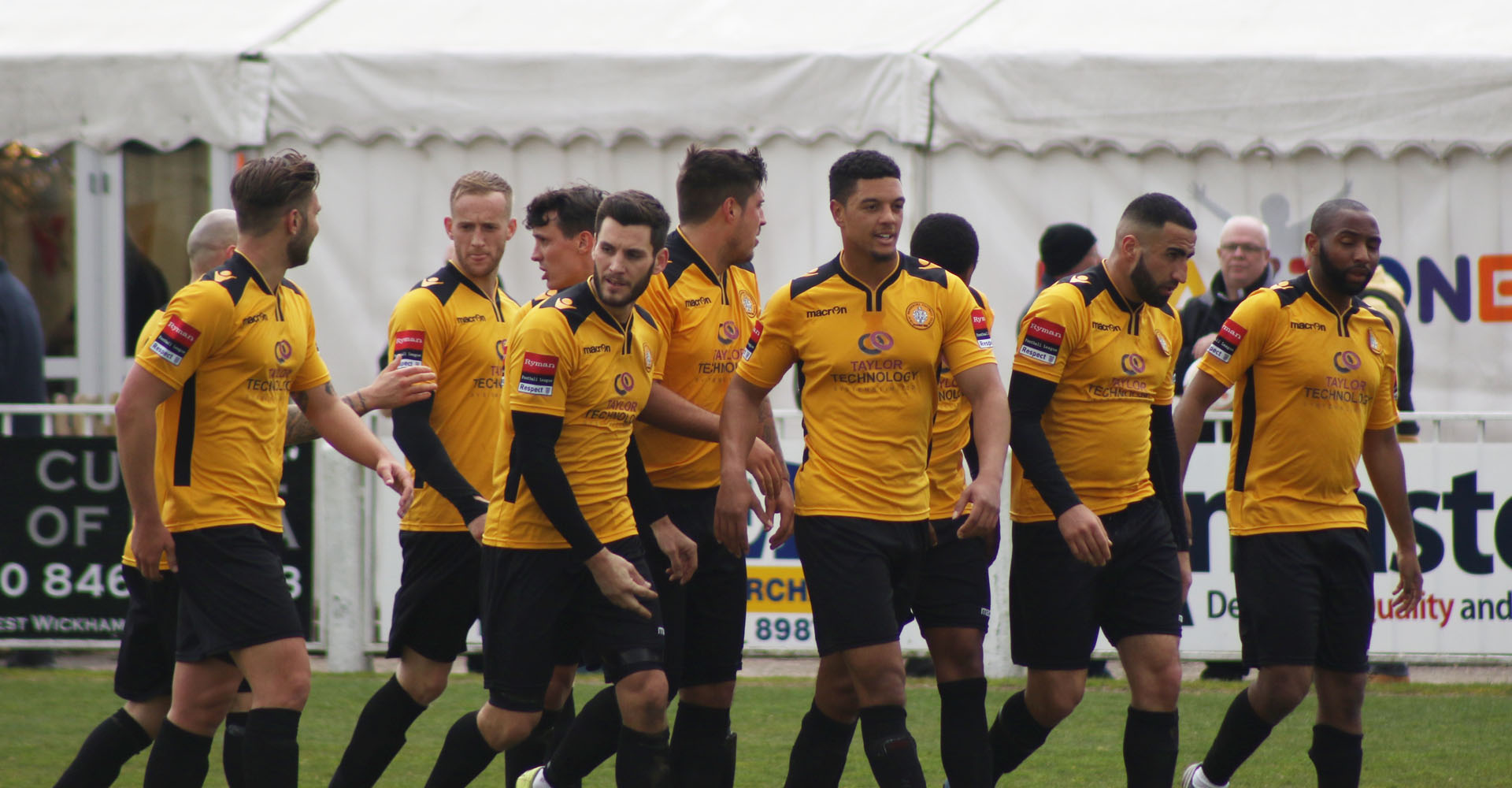 Image – Recent image captured of the Cray Wanderers side

The first London club to be established was Cray Wanderers. The club registered in the South of England and the team was made of local railway workers of Kent. Today, Cray Wanderers are playing semi-professionally in the 7th tier of English football but it is believed they were the first club to bring football south of the country.

The most successful clubs in Europe

The first ever club to win the famous FA Cup. The clubs hails from Battersea and were formed in 1860. They dominated English football specially the FA Cup by winning it a further 3 times in the 1870’s.

Workshop Town FC were formed in Nottinghamshire back in 1861 and played a major role on developing the game in the norther half of England. However, like other clubs they never really made to the top flight as other clubs began to form they fell back and now reside in the 6th tier of non-league football in England.

The most popular football clubs on social media

The first ever professional club in all of England. You may be familiar with the name as they play in the League 2 of the English top flight. Winning the FA Cup in 1894 versus Bolton has been the biggest achievement for the club.

The top Premier League goal scores of all time 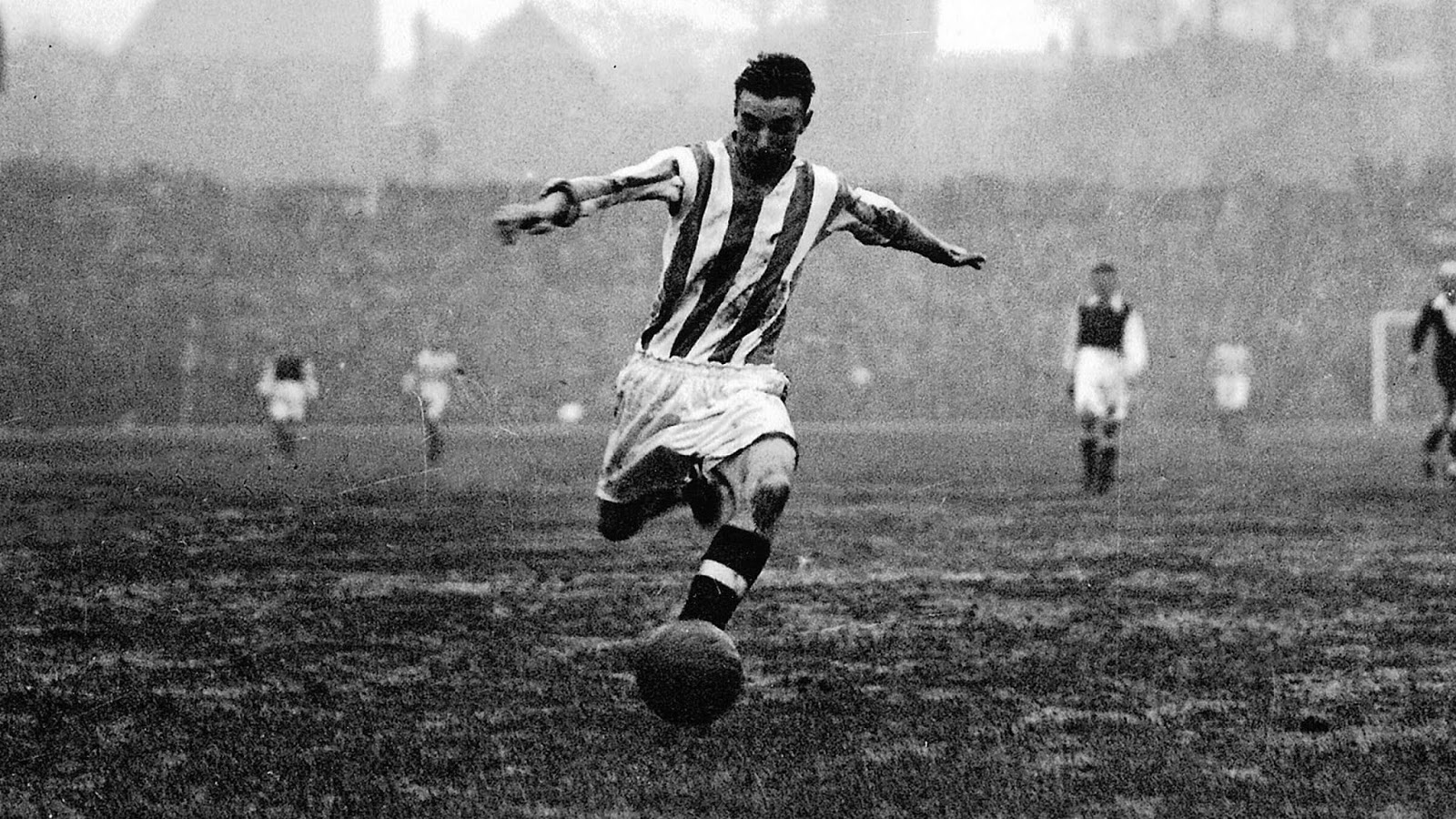 Image – Sir Stanley Matthews in his prime for Stoke City

Stoke City will ring a bell in a few peoples ears of late as they currently play in the English Premier League. Founded in 1863, Stoke City were part of 12 founding members of the English League system. Stoke enjoyed success in the early 1920’s and 30’s but by the end of the World War the club struggled to maintain it’s competitive status.

Brigg Town FC was formed in 1864 but like many other clubs never established themselves at the top tier. Currently the club plays in the 8th tier of the English football league and are seeking promotion to keep their professional faith alive. They last lifted a trophy in the 2002-03 FA Vase final at Upton Park.

The most expensive transfers ever 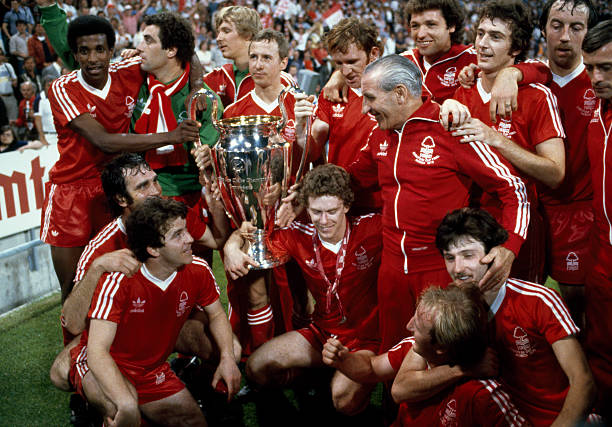 One of the most successful clubs and the one of oldest football clubs on this list is Nottingham Forest. They enjoyed FA Cup success in 1898 when the beat their closest rivals Derby County and also two European titles in 1979 and 1980 under the legendary manager Brian Clough. Today the club plays their football in the Championship, the second tier of English football. However, promotion would see Forest return to the Premier League where many of their fans believe they belong.

The 10 best football clubs in Europe.

4 thoughts on “Oldest Football Clubs in the World”