As another season in the premiership kicks off we look at what’s on offer for 2018/19 championships from new managers, previous winners, promoted teams and bookmaker odds.  Let’s first look at this season title contenders, starting off with last years title winners. 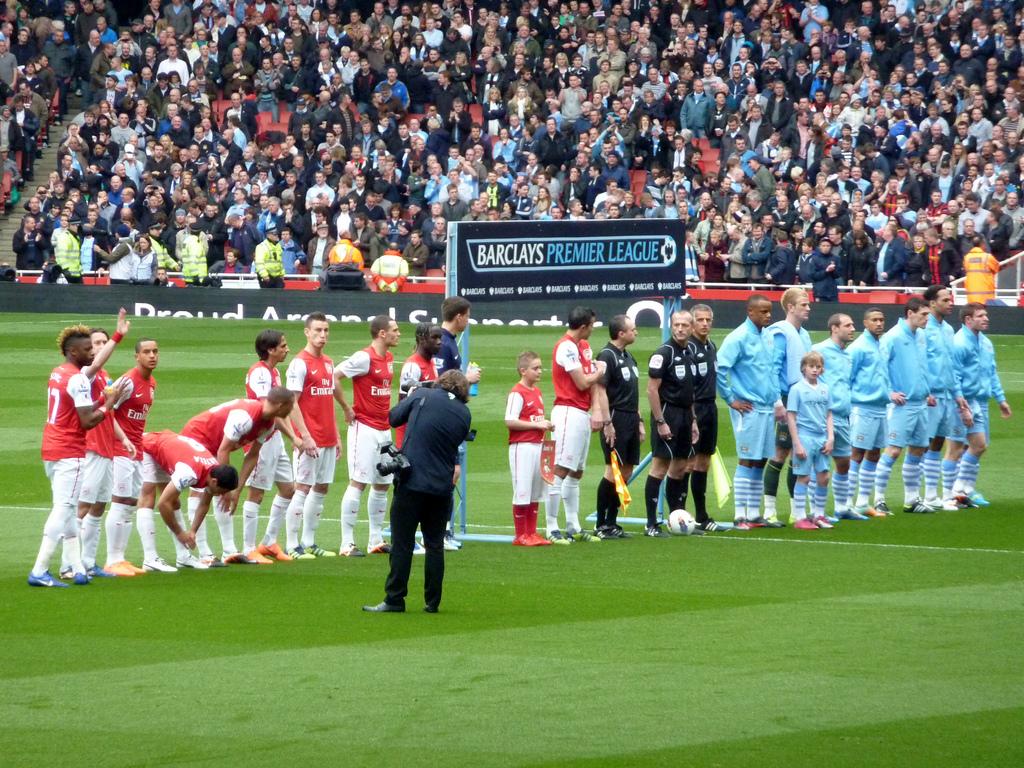 They’re Premier League winners twice in the past 5 seasons and are well positioned to be the first team to retain their title since Manchester United in 2009.  Last season they were streets ahead of arch rivals, winning the Premiership by and incredible 19 points with 32 wins, 4 draws and only 2 losses.  This has left some critics believe that the bar under Guardiola has been set too high for this season.  Only time will tell but they are still the bookies favourites to win this season.

Yes another year of listening to José Mourinho..  Man U finished last year 2nd, the best performance in years from the old champions, and this year could be an interesting year for them with growing discontent in the camp.  And not surprisingly most of this is stemming from their manager who has become an even more vocal and sour figure since the end of last season.  They will need a strong start to have any hope of being title contenders.

Finishing 3rd last year just behind United on 71 points with 23 wins, 8 draws and 7 losses, this season will begin their new era for Spurs in London’s biggest club stadium with a lunchtime fixture against Liverpool on September 15th.  If they can retain the world class front four of Kane, Alli, Eriksen and Son Heung-min then Spurs should be a top 5 finisher again this season.

Finishing 4th last season and getting exposed in the Champions League, Liverpool manager Jürgen Klopp has spend big to try shore up some new talent.  At £250 million they we’re the biggest spenders of all Premier League clubs in 2018 which should pay off some handsome dividends in this season.  We believe Liverpool will be the team to watch this year and they now have all the tools to do it.  The are favoured by the bookies too, priced just behind Manchester City.

The biggest transfer deals in 2017

Finishing in 5th place with 70 point it was a disappointing one for Chelsea last year with only 21 wins, and nearly as many draws and losses.  Winning the premiership title in 2016/17 is everyone teams mission but we don’t favour this team.  Interestingly the bookies have placed Chelsea as 3rd favourites.

The 10 Richest Football Clubs in the world

Same day different manager?  Or will this season bring new hope and success to the gunners.  Arsène Wenger has gone, and fans have got what they asked for and it comes in the form of Unai Emery.  Fans have no option but to wait and see if he can herald a new dawn for the gunners, but one thing is for sure is Arsenal need to improve after 2 very disappointing seasons.

It’s Wolves, Fulham and Cardiff who got promoted to the Premier League this year and the won’t want to leave!  At the start of the 2015/16 season Leicester were were 5000-1 with bookmakers and by the 2nd of May they we’re confirmed as champions so we think it’s fair to say don’t rule out any of the above or any other Premier League team.