Real Madrid defeated Juventus 1-0 in Italy to win the Champions League trophy for the 7th time. 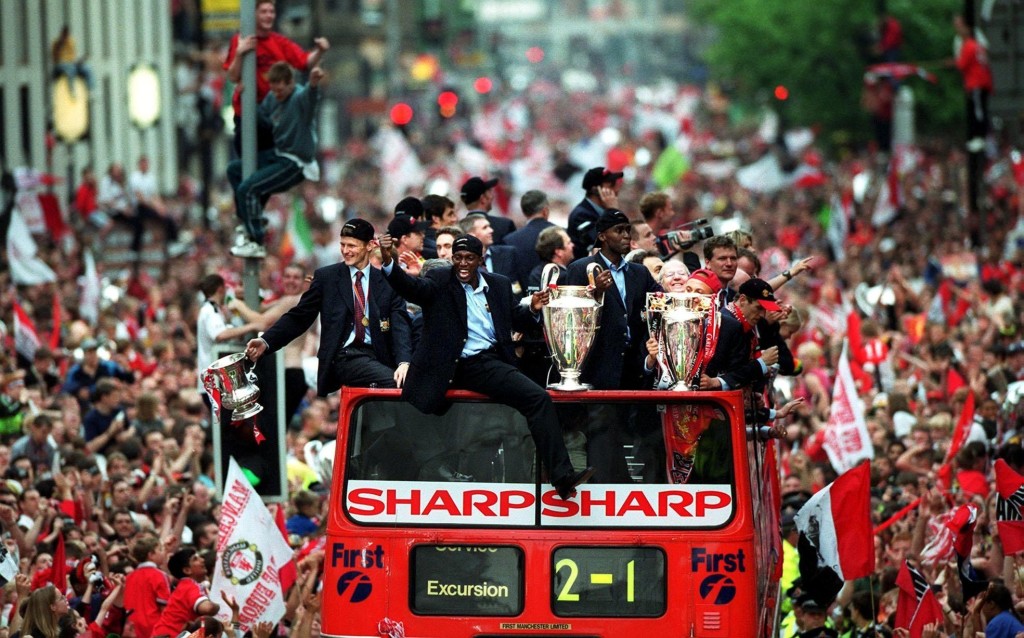 Manchester United were added to the list of champions league winners in 1999 as they claimed their famous treble when they came from behind to defeat Bayern Munich 2-1. A comeback that will long live in our memory.

Infront of 80,000 in attendance, Real won their 8th title and defeated Valencia 3-0. A comfortable win for the Los Blancos.

Bayern Munich defeated Valencia on penalties in the 2001 Uefa Champions League final and got their justice after failing to win in 1999 against Manchester United and joined the list of champions league winners.

Real Madrid claimed yet another champions league trophy in 2002 when they beat Bayer Leverkusen 2-1 in Hampden Park, Glasgow.

AC Milan beat their Italian rivals Juventus in the 2003 Champions league final on penalties. The final took place at Old Trafford in Manchester.

Porto where the suprise winners of the 2004 UEFA Champions League when they came through the final to beat Monaco 3-0. It was Jose Mourinho’s first major triumph as a manager before joining Chelsea. 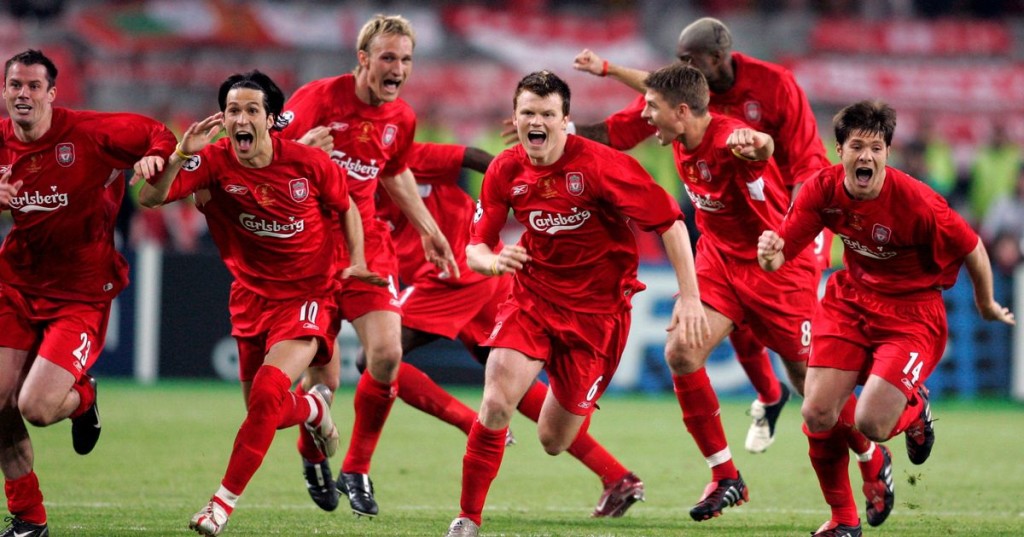 One of the best finals we will ever see, Liverpool trailed AC Milan 3-0 at half-time. A team talk from Benitez and a captain’s display from Gerrard insured Liverpool to a 3-3 comeback in the second half. Liverpool went on to win on penalties and Jerzey Dudek became the hero for the Reds. It was Liverpool’s 5th European triump as they joined some of the elite teams in the list of champions league winners.

Barcelona beat Arsenal 2-1 in the Stade de France in the 2006 final. A sending off for Arsenal made it difficult for the Gunners to get into the game. Although they probably deserved the win overall, Barcelona were the ones who struck twice to ensure the win.

Milan got their revenge just 2 years after the Istanbul crisis. A 2-1 win in Athens insured Milan victory over Liverpool.

An all English affair made up the 2008 Champions League final in Moscow. The famous John Terry slip paved the way for United to come out as victorious in the penalty shoot-out.

The top Champions League goalscores of all time 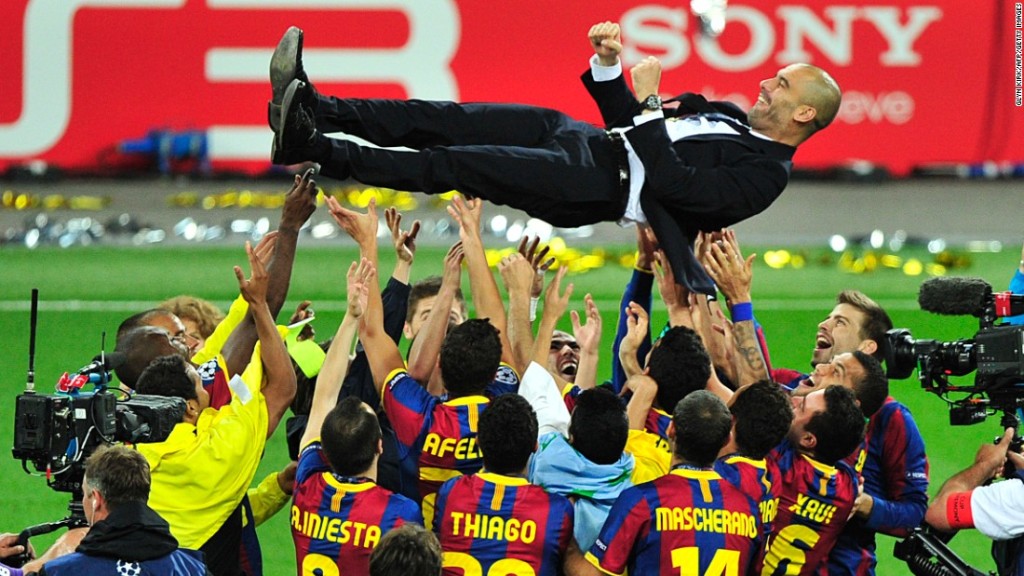 Barcelona defeated a spirited United team in Rome in the 2009 final. Goals from Eto’o and Lionel Messi was good enough to win the game 2-0.

A new and reformed Inter side took on Bayern Munich in the Santiago Bernabeu in Spain. Diego Milito was on fire and put on a man of the match performance to insure Mourinho’s side of victory.

One of the greatest Barcelona sides took on Manchester United at the new Wembley stadium in London. A 3-1 scoreline meant that Barca were victorious despite a great display from the Red Devils. 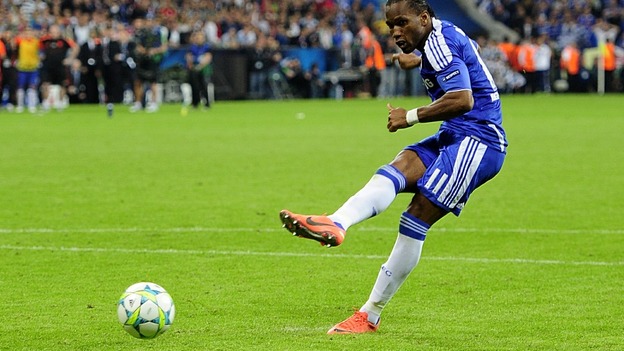 A dramatic campaign for the Blues ending in even more dramatic fashion. A late Drogba header was good enough to force the game into extra-time against Bayern Munich. Chelsea took the bull by the horn and it was Didier again that stroke the decisive winning penalty past Manuel Neuer.

The most watched sport on the planet

The 2013 Uefa Champions league winners were Bayern Munich who defeated their German rivals Borussia Dortmund at Wembley. The game finished 2-1.

Barcelona were back in the final in 2015 were they played and beat Italian giants Juventus in Berlin. The game ended in 3-1 where Neymar and Suarez were both on the scoresheet.

It was another heartache for Atletico Madrid as they fell short on penalties against their bitter rivals Real Madrid in the 2016 Uefa Champions League final. 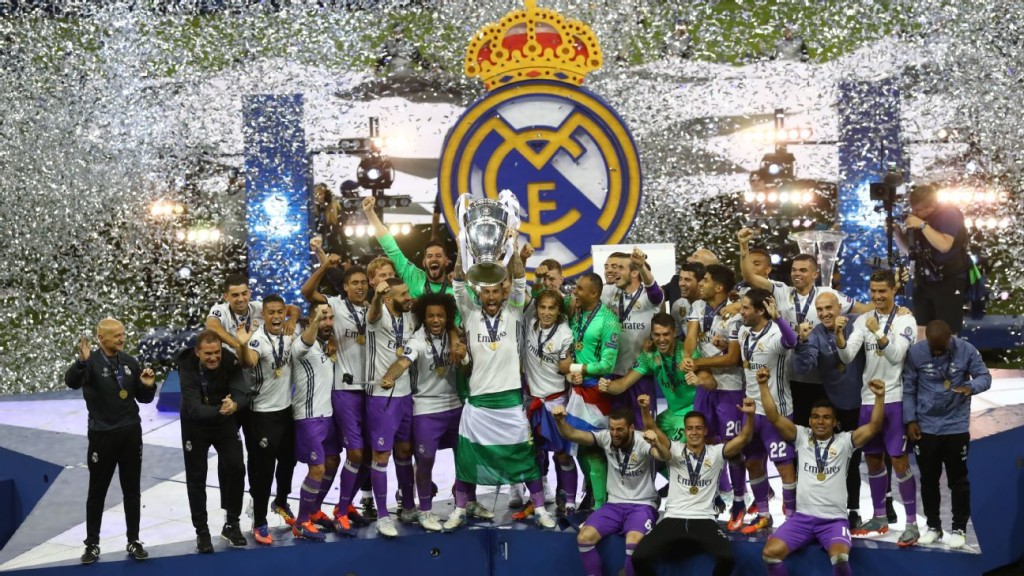 First time back to back winners of the UEFA Champions League, they dominated the game against Juventus and a convincing 4-1 victory was the icing on the cake to win their 12th title.

Liverpool are champions of Europe for the sixth time after a 2-0 defeat of Premier League rivals Tottenham in Madrid.  Jürgen Klopp, was Liverpool manager and Virgil Van Dijk was man of the match.

In a severely disrupted football season because of the COVID-19 pandemic,  Bayern Munich did not lose one game on their way to winning the Champions League.

The Bundesliga champions played 11 games in the Champions League this season and won all of them, culminating in the final, where they beat Paris Saint-Germain 1-0.

No other team has achieved this great feat in Champions League football.

In an all English final on 29th May, Chelsea were crowned European champions for the second time after Kai Havertz’s first-half goal sealed 1-0 victory over Manchester City in the 2021 UEFA Champions League final

Chelsea have won one other title back in 2012.

Real Madrid won their 14th title after beating Liverepool 1-0 at Stade de France, on 28th May.