We’ve covered this subject in the past and have had loads of stories on PledgeSports of how sport can help people with mental problems. And there are lots of studies which have also proven that exercise can play a deeply therapeutic role in addressing psychological disorders such as depression, anxiety, attention-deficit/hyperactivity disorder, stress and sleeping problems.

But let’s look at some real scenarios.

Here is an open and raw extract from Irish athlete Brendan Doyle and how sport helped turn his life around: 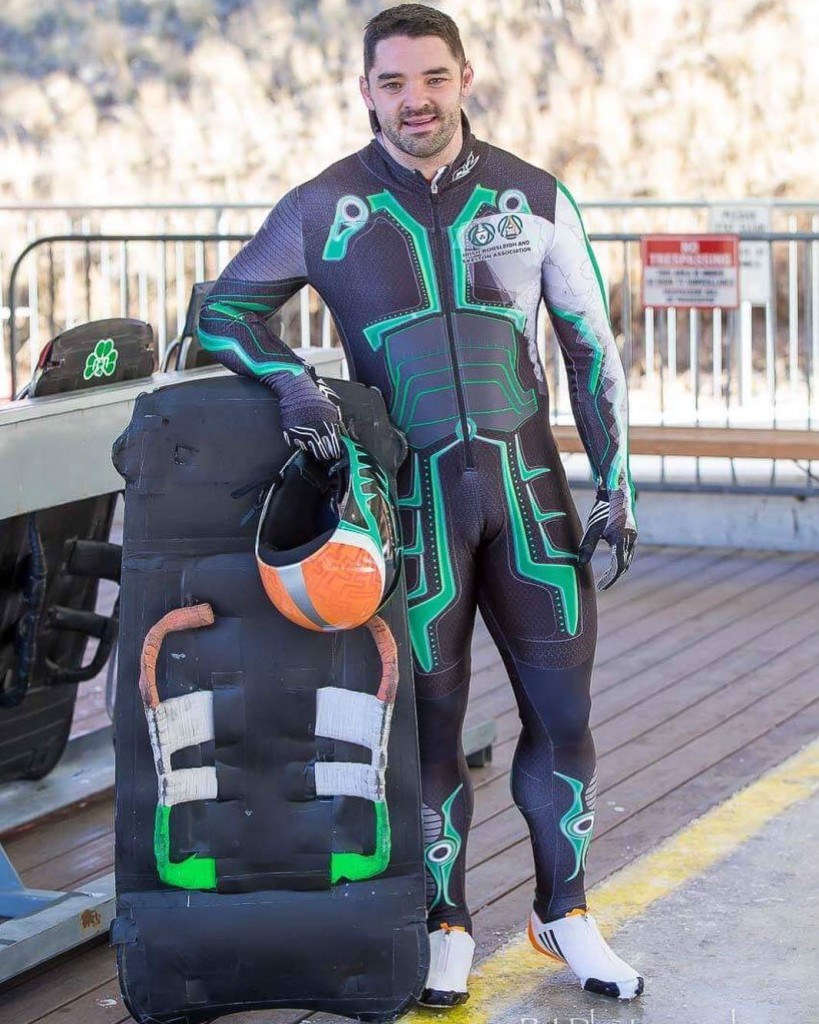 “For most, it reads like a terrifying crime thriller that would send shudders down your spine. An incident you wouldn’t wish on your worst enemy, but for me, Brendan Doyle, a little over 6 years ago, that’s exactly what happened. During the incident that ensued I sustained massive injuries to my hand which still leaves me without function in my baby finger and thumb, and a a lifetime of skin grafts and corrective surgery ahead.  I suffered with post-traumatic stress disorder, became an insomniac, ‘surviving’ on two hours of broken sleep a night, and did so from 2009 to 2013.

Left with my career, confidence and life ripped apart, and struggling with depression, I turned back to the one thing I knew I could rely on – athletics.

Anyone who’s participated in sport will know its value as a panacea, a way to control things when everything else is spiralling out of control.  And that’s exactly what I did, training six times per week, monitoring food intake, working with strength and conditioning coaches and a team of experts to fulfil my potential as an athlete.

Brendan beat getting stabbed,  beat depression, and won’t let money beat him now.  Can can read his full story and support his fundraising campaign on PledgeSports here.

Another project on PledgeSports creating mental health awareness is the Heads Together and Row team – Alison Wannell from Bradford on Avon, Jeremy Reynolds from London, Justin Coleman from Leicester and Toby Gould from London.  They are going to compete in the Talisker Atlantic row in December, this  this epic journey starts in The Canaries and finishes it in Antigua, some 3000 miles away. It’s a journey that will take between 40 and 90 days as the crew row in pairs in two hour shifts around the clock and the mental and physical challenges will most certainly be a life-changing experience. 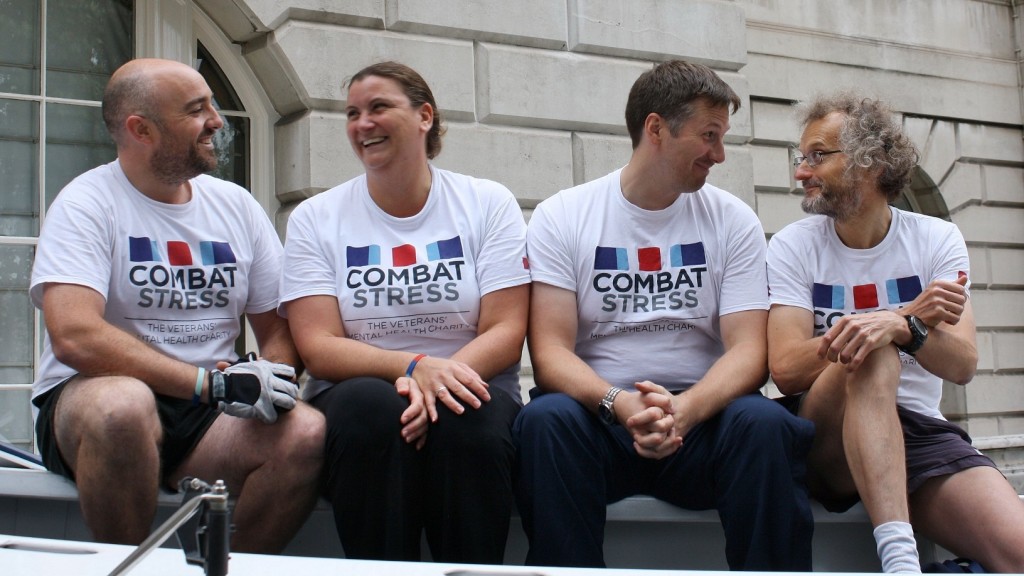 Alison Wannell, “Because I’ve been able to talk about it when out with my friends, I’ve got through it. Although I may still have the odd ‘down’ day, I’m fine. Sport has also played a big part in that and rowing in particular, which I started at university. I like to have a project or a focus and this Atlantic Challenge is definitely that. I’m not doing this because it’s the latest ‘drastic change’ I want to make, but rather because I now know I can do it.”