The 6 Biggest Football Derbies Across Europe

True football fans know well that most of the fun of watching comes from finding the best games, places and derbies to watch. In this article, we are going to take a look at some of the biggest football derbies across Europe where you will be able to join in the fun.

A lot of people call this the biggest game in football – and that might not actually be that much of an exaggeration. The competition between these two teams is fierce, and steeped in fascinating history, and it is something that just gets richer and richer every year. The rivalry here is truly intense, which makes it one of the most fascinating and bloodlust-filled games of football that you are ever going to see. If you get the chance to go and see this game, you simply have to take up that opportunity. It’s always a big moment when the two most successful football clubs in Europe go head to head 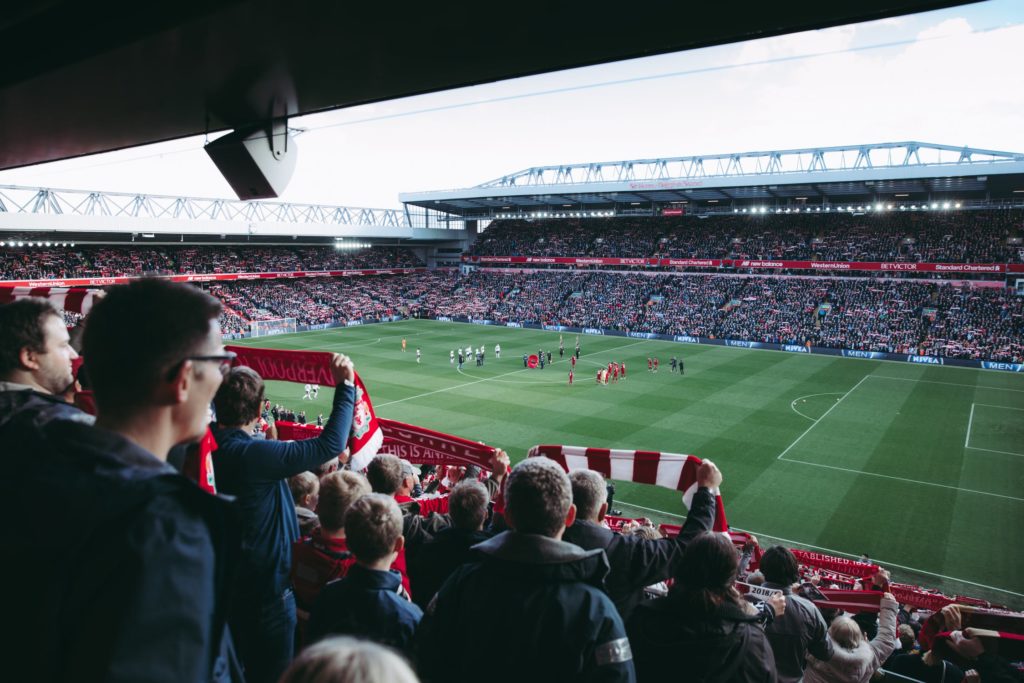 These two teams in Croatia have almost as much of a bitter rivalry as Barcelona and Madrid, and it is no surprise that their matches always end up in a high fever pitch no matter what the outcome might be. They are the two biggest and two most popular teams in Croatia, and their derbies tend to be full of a real aggression that is unlike any you see anywhere else in the world, let alone just in Europe. It’s a must-see for any true football fan travelling around Europe looking for a good game.

Known as the Merseyside derby because of its placement on the Mersey river, this is one of those football rivalries which are borne mostly of a kind of accident of geography more than anything else. At one time, this derby was contested by the two best teams in the UK. That cannot really be said to be the case anymore, but that doesn’t stop these two teams really going at each other whenever they meet here again. This derby is relatively painless, but it has seen the highest amount of red cards than any other game in the history of the Premier League. 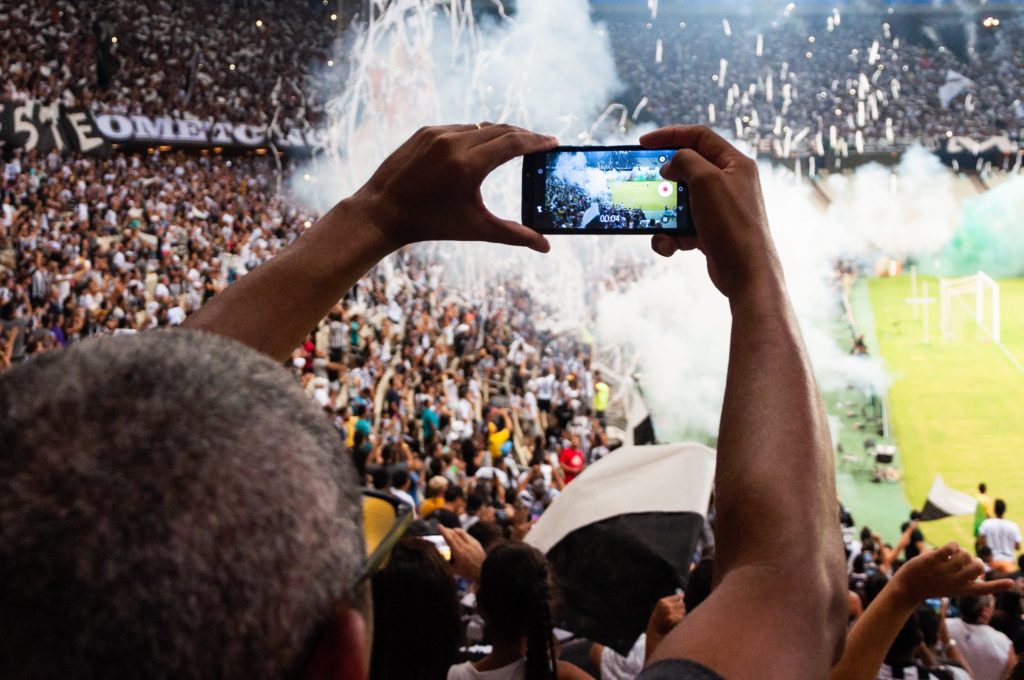 Even if you don’t know much about football, you can work out from this name alone where this derby is located. Milan has long been a proud homeground of football, and it is no surprise that its two biggest teams would often fight it out over home turf for the title. Something that makes this particular derby especially interesting, and something which you don’t see in many other parts of the world, is that both AC Milan and Inter Milan share a football stadium – so even when one team is playing away, really they’re playing at home. This makes for an atmosphere unlike any other.

The 10 Richest football clubs in the world

You might never have even heard of these two teams, and yet they routinely fight off in one of the most brutally competitive derbies anywhere in the world of football, and especially in European football. These two teams are both from Istanbul, but located on either side of the Bosphorus, so they consider it a truly international derby for that reason. Traditionally, Galatasaray represented the upper classes and Fenerbahce represented the lower classes, so this is something that still tends to be played out in these games today. 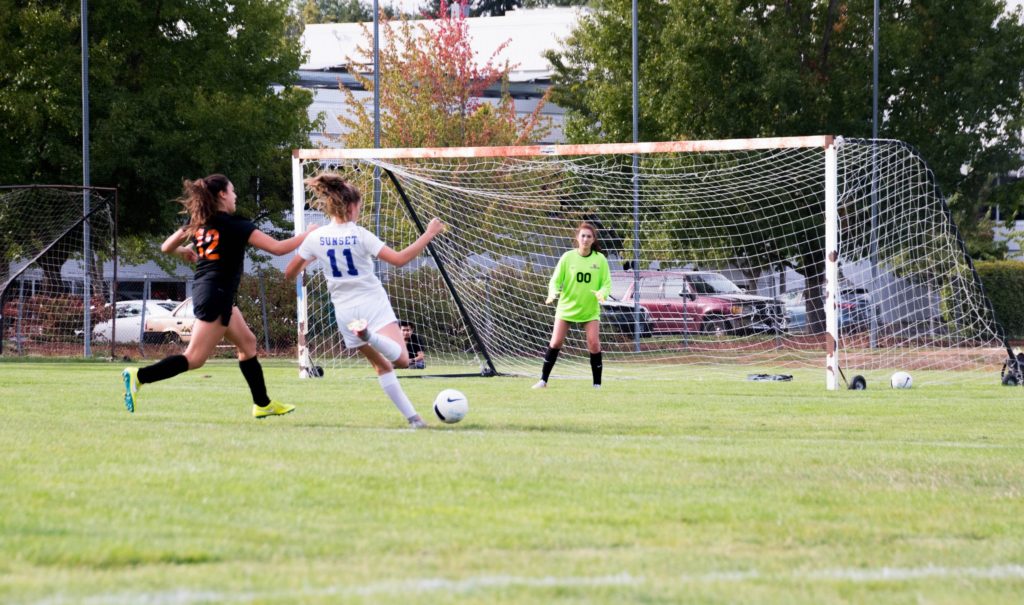 Moving on to Greece now, and we have a derby which is known as the derby of ‘the eternal enemies’. That certainly shows just how much of a bad vibe there is between the two teams, and it is for that reason that so many people come to flock to this derby whenever it appears again. As with the one listed above, this derby is also rooted in social differences, with Panathinaikos being the club of the rich. Even this year, that team’s supporters threw fireworks and other missives into the crowd, so this is one that gets very rowdy indeed.

The most followed football clubs on social media

Betting On The Derbies

Of course, one of the best ways to enjoy any game of this type is to put some money down on it. As part of the whole experience of a game, this kind of betting can be a great way to round it all off and make it a little more enjoyable, and it’s something to think about if you are wondering what you can do to enjoy these derbies a little more. On websites such as betting.com, you can find some great odds for all of these derbies and many more.

As you can see, there are so many football derbies across Europe that you might wish to go and see – or if you can’t make it to the place itself, then you can just stay at home and bet on them, thus still being able to enjoy them.