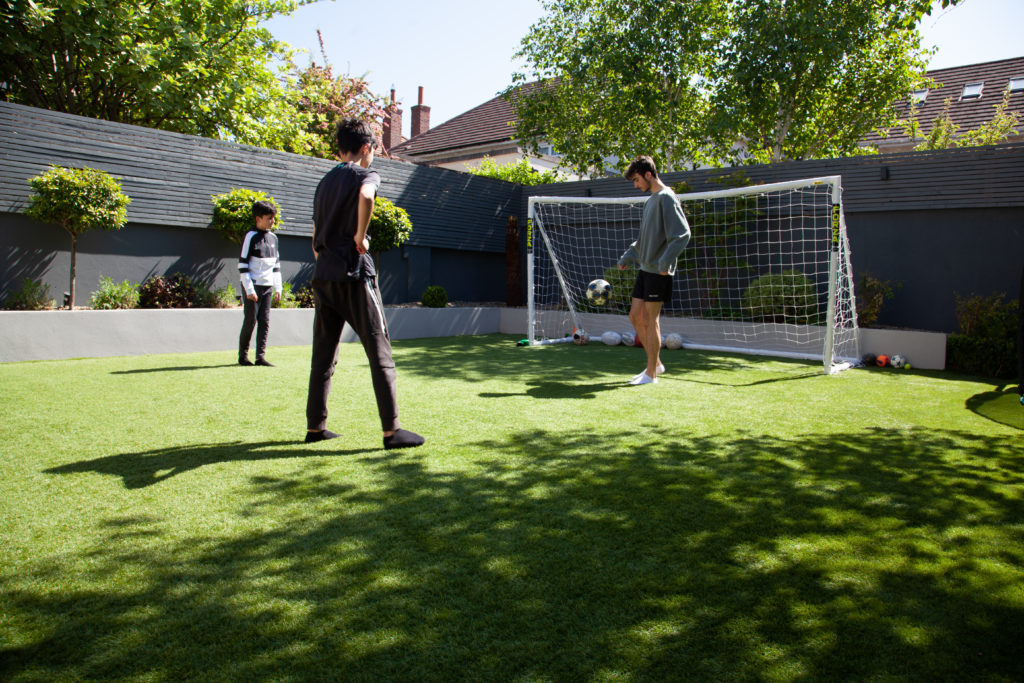 Since the creation of AstroTurf in the United States in the late 1960’s, artificial grass has made its way across the globe. This now relatively inexpensive product is now installed in urban areas, suburban gardens, school playgrounds, training pitches for Champions League football teams and the Mercedes-Benz Stadium in Atlanta Georgia that cost $1.6 Billion to build in 2016

The reasons why a 75,000 capacity stadium costing $1.6 Billion and small town football clubs in Spain are using artificial turf are the same.

Synthetic / artificial grass is low maintenance and a high reward surface. Natural grass changes with the seasons. High volumes of use on natural grass during the winter months would leave a surface without grass. This is key. If your designated sporting space can only allow sport for certain periods – what good is it? If a pitch can only be used sparingly who gets spared?

Artificial grass allows those who would have had their sports cancelled during the winter months due to muddy pitches or summer due to dry and dangerous surfaces to enjoy sports year round.

One example of how the proliferation of artificial surfaces (along with elite coaching) can enhance sporting life and its success is Iceland and their meteoric rise in football. Iceland with a population of 335,000 qualified for the 2016 Euros and 2018 World Cup, without ever qualifying for a major football tournament before. This is due in part to large scale investment in indoor Artificial football pitches. Since 2008, Icelandic Football Association on a large scale bought land next to schools and began building pitches, 30 full size and almost 150 5/7-a side pitches were built. School-kids and adults could now use these community pitches year round to hone their skills or simply to enjoy some exercise during the particularly harsh weather Iceland suffers. This access to artificial pitches coupled with quality coaching have been widely accepted as key reasons why Iceland transformed from a footballing minnow to a member of the world football elite.

In cities across the world one simple solution to the lack of green spaces has been to create areas with artificial grass pitches.

There are 3735 artificial football pitches in Germany, with a huge number built in urban areas of their large cities. There are only 639 in England with the English Football Association planning on building more than 600 new all-weather artificial surface pitches over the next six years, focusing on 20 cities. A walk through any Spanish town and you will now inevitably come across a luscious green space that is being used upwards of 8 hours daily. The dry weather in Spain used to create dusty spaces that simply were not conducive to sport. 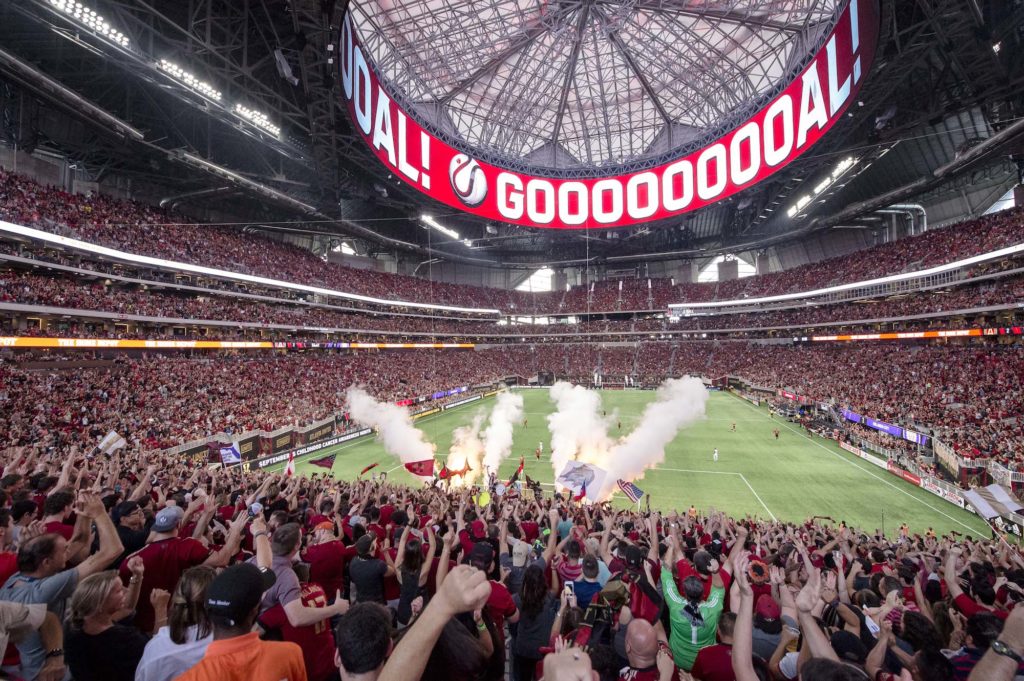 This large scale proliferation of artificial surfaces across the world has allowed greater numbers of people to partake in sports for more months of the year and for longer periods.

Playing sport has been democratised and it has been done so with artificial grass. 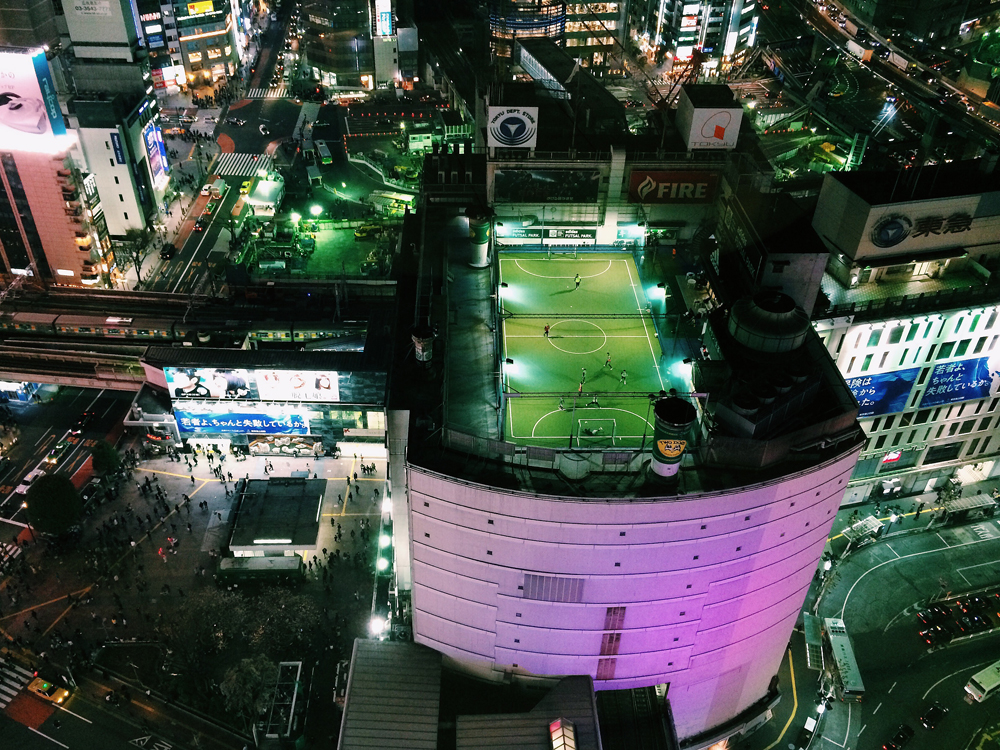