Can Djokovic Make It 9 Out of 9 at the Australian Open? 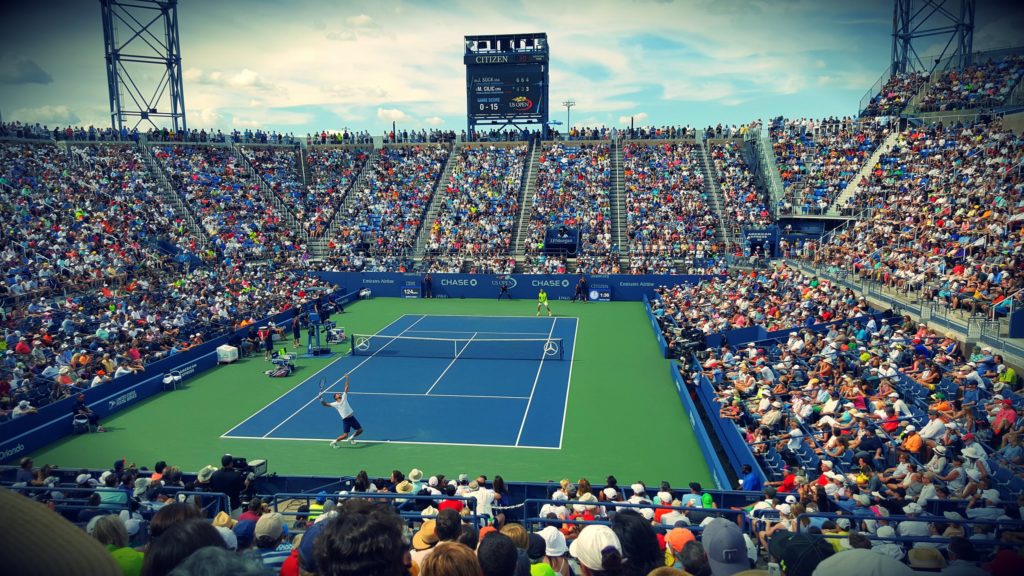 Image by Raj Tatavarthy on Pexels

There are a few certain things in the world. Every day the sun rises, summer comes after spring, Rafael Nadal wins the French Open in June, but before that, Djokovic reaches the Australian Open final. The amazing Serb has done it once again, reaching his 9th final in Melbourne. Fun fact about it – he’s currently 8 out of 8 in this tournament, and a pretty major favorite to make that 9.

Bookies and experts agree that no matter who he faces in the final, Djokovic is almost a lock for the win. If you know how to bet online, you probably know that his odds aren’t that inspiring – you won’t get a lot in return. But that’s the blessing and the curse of being one of the greatest players of all time. You’re not a particularly viable option for punters, but you are a lock for the record books.

Novak Djokovic reached his first Australian Open final in 2008. He defeated Jo-Wilfried Tsonga after a tough battle and never looked ahead. He won the next 7 finals at the Aussie Open, setting a record with 8 out of 8. That’s a record that will be tough to beat anytime soon, and his 81-8 record in this Grand Slam stands second only to Rafael Nadal nearly impeccable 100-2 record at the French Open.

Roger Federer is king of Wimbledon, Nadal is king of the clay, but Novak Djokovic is the king of Melbourne. So far, he’s starting the 2021 season in style. He has already booked his place in the final, and no matter who’s on the other side of the net, the Serb is a major favorite.

What has changed this year? Well, the Serb is serving a record rate of aces in his career. So far, his personal best at a Grand Slam match was 20. In this year’s Australian Open, he has served a record 100 in his first six matches, netting over 20 twice on his way to the final. He has never been big on aces, but by adding this weapon to his arsenal, he may have become unstoppable.

Who Can Stop Him?

It’s fair to say that at this moment, no one can stop the Serb from a new Melbourne title. He’s simply too good right now (and has been for years) and with his ace game strong, there’s no player that can stand up to the challenge.

Novak Djokovic has ruled the world of tennis in the past 10 years, and as the youngest of the Big Three, he has years of records left in him. He’s not just one of the top 10 tennis players of all time – he may end up the top player in the history of tennis. With Roger Federer in the twilight of his career and Rafael Nadal not being so powerful as back in the day, Djokovic doesn’t show any signs of slowing down.

He may soon win his 9th Australian Open and 18th Grand Slam title overall, cementing his place in tennis as one of the greats.