Well, times have changed. Now documentaries and mini-series are being ordered in droves by streaming networks like Netflix, Hulu, ESPN+, and so many more. With so much interest back in documentaries, it might be worth our time to look back at the sports films currently setting the standard for the genre. Here’s the “cream of the crop” flicks: 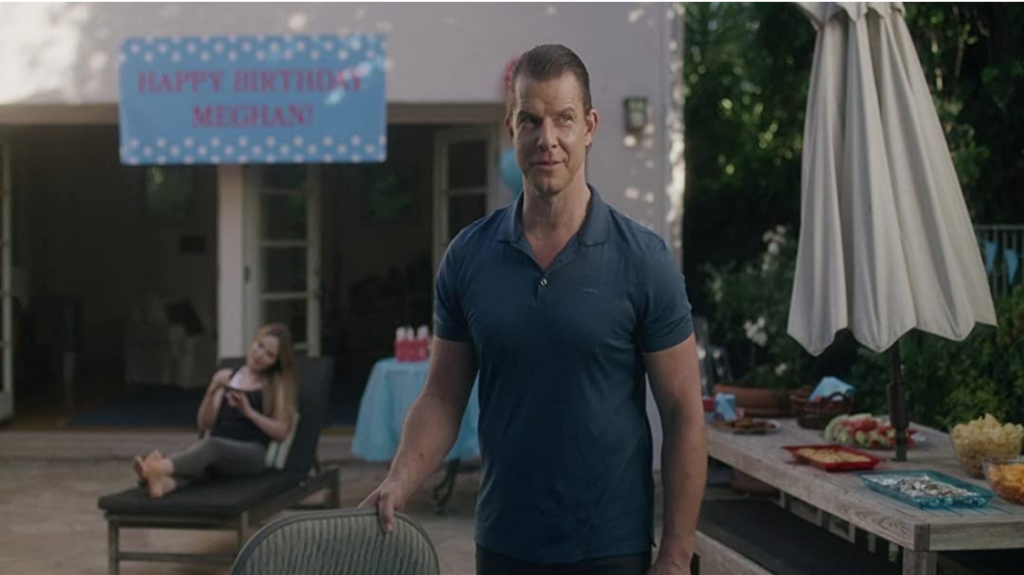 “Inside Game” by Amazon is licensed under CC BY 3.0

In the world of sports — where purity is demanded by fans — there’s no scandal juicer than cheating. This film scratches that itch by looking into disgraced NBA referee Tim Donaghy. You’ve probably heard the story, Donaghy used his influence to “fix” NBA games for betting purposes.

We cheated a little with this selection. It’s not a documentary in the traditional sense, but more like a docu-drama covering the events that led to Donaghy’s Earth-shaking scandal. Still, it’s a fascinating story about one of the NBA’s darkest days.

Donaghy was sentenced to 15 months in prison for the events. However, he alleges the scheme involved more NBA officials than just himself — both referees and at the league level — that tried to dictate games. Perhaps watch the movie and decide for yourself if Donaghy acted alone or not.

OJ: Made In America

Earlier we gave credit to Netflix for jump-starting the documentary crazy, but so does ESPN’s 30 for 30 series. Started back in 2009, the series has done documentaries almost better than anyone else, whether in sports or elsewhere.

We could fill this article with nothing but 30 for 30 documentaries, but we’ll stick with one. Without a doubt, the “crown jewel” is the five-part series on O.J. Simpson. In total, the run time of all parts was a whopping 467 minutes — or almost 13 hours!

Of course, the film dissected the O.J. Simpson’s football career and murder trial. But the story’s real edge was exploring the underlying theme of race relations in America between whites and blacks. In more ways than one, Simpson mirrored this racial intersection more than any other athlete or person of his time.

When it was all said and done, Made in America claimed the Oscar for Best Documentary in 2009. It’s the only documentary in the 30 for 30 catalogue to earn the honor.

When We Were Kings

Remember earlier when we said documentaries can be “labors of love”? Welp, this one is a casebook example. It took director Leon Gast 22 long years to edit and finance the film before it ever saw the light of day. 22 years!

You saw that life-long effort in the movie, which covers the boxing showdown between George Foreman and Muhamad Ali, otherwise known as the “Rumble in the Jungle.” It’s one of the most famous sports events ever and the finish is equally memorable — a battered-and-bruised Ali defeating Foreman by knockout to regain his heavyweight championship (he had relinquished it for refusing to enter the Vietnam War draft).

When We Were Kings also won the Academy Awards best documentary category in 1996. It’s truly in a class of its own among sports films. 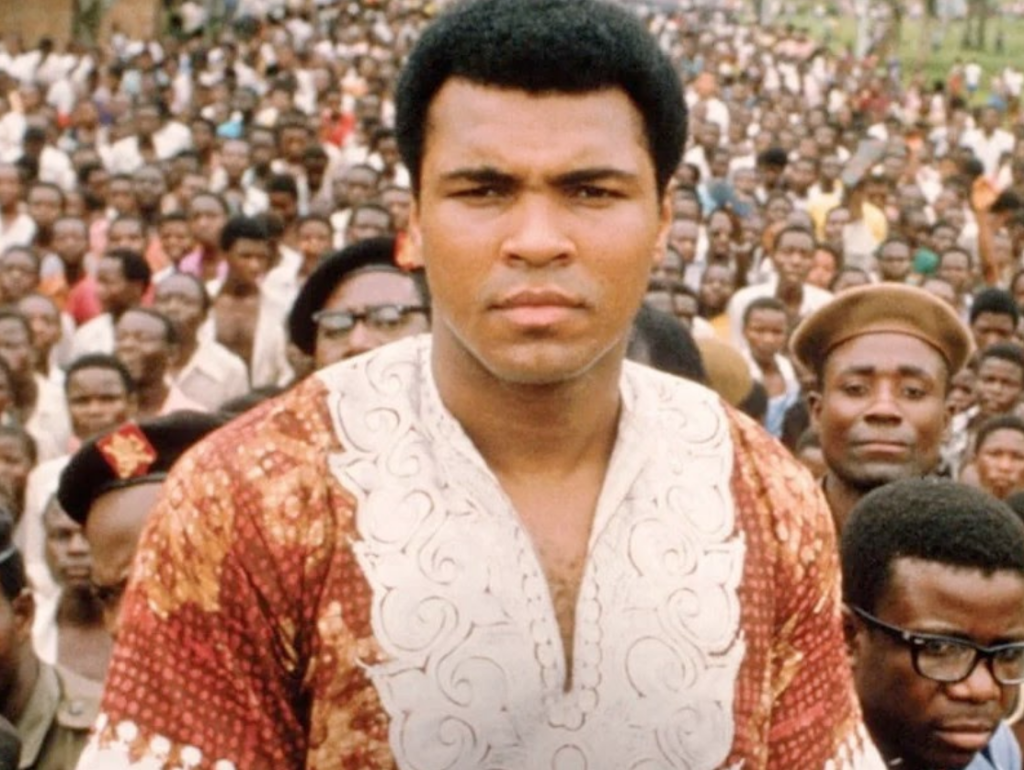 “When We Were Kings” by PolyGram Filmed Entertainment is licensed under CC BY 3.0

If you’ve heard the famous phrase “ball is life” then this is practically the accompanying motion picture for it. The documentary follows two sub-urban teens from Chicago with NBA ambitions. Along that basketball journey, the filmmakers and subjects themselves also grapple with barriers related to race, education, and social class.

Hoop Dreams was shot over a five-year period and included more than 250 hours of footage. It was cut down to 170 minutes and released to the masses in 1994. It would go on to become only the second documentary film to be nominated for an Academy Award for Best Film Editing that year.

Just missing our “best of” list includes classics like Kicking & Screaming, Diego Maradona, and Pumping Iron. And with such a rekindled interest in the sport documentary genre, we have a feeling this list will need updating soon enough!