10 Reason Why Tennis Is The Key To A Longer Life

It’s been called the “sport for a lifetime” for many years now and recent findings by some of the world’s top scientists certify the fact that playing tennis is the key to a longer life.

Tennis has it’s physical and psychological benefits. In fact, there are so many reasons to play tennis that we couldn’t fit them all in one post. So, we’ve put together the very best ones just for you. Check them out:

1. Tennis Burns The Most Calories 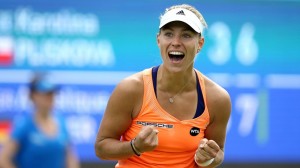 Competitive tennis burns more calories than aerobics, inline skating, or cycling, according to studies. Did you know you can burn as much as 630 calories per hour?!

2. Tennis Could Save Your Life

People who participate in tennis 3 hours per week (at moderately vigorous intensity) cut their risk of death in half from any cause, according to physician Ralph Paffenbarger who studied over 10,000 people over a period of 20 years.

Tennis players are among the fittest athletes on the planet – find out why! 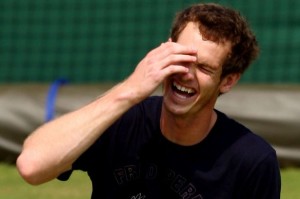 Tennis players scored higher in vigor, optimism and self-esteem while scoring lower in depression, anger, confusion, anxiety and tension than other athletes and non-athletes according to Dr. Joan Finn and colleagues at Southern Connecticut State University.

Since tennis requires alertness and tactical thinking, it may generate new connections between nerves in the brain and thus promote a lifetime of continuing development of the brain, reported scientists at the University of Illinois. 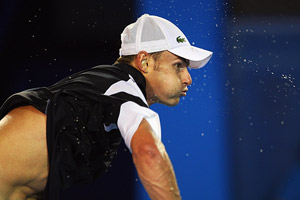 Tennis outperforms golf, inline skating and most other sports in developing positive personality characteristics according to Dr. Jim Gavin, author of The Exercise Habit.

Tennis will increase your aerobic exercise. This type of exercise burns fat and keeps your vital organs healthy so you can forget about ever suffering from heart disease.

6. Sticks And Stones May Break Your Bones, But Tennis Won’t 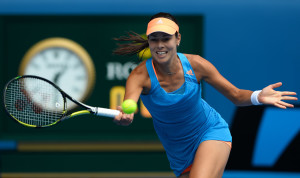 Playing tennis increases your bone strength and density by strengthening bones of young players and helping prevent osteoporosis in older ones.

No more sore throats, no more colds, no more man flu. Playing tennis will boost your immune system through its conditioning effects which promote overall health, fitness and resistance to disease. 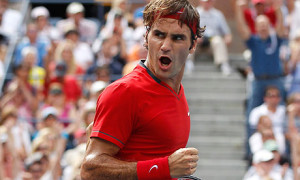 In playing tennis, you will learn how to recover by adapting to the stress of a point and the recovery period between points which is similar to the stress and recovery cycles in life.

Tennis also ranks 6 on the 10 most played sports globally, there are some real surprises on this list!

9. Laugh In The Face Of Adversity

Being involved in tennis will teach you to manage adversity by learning to adjust to the elements (e.g. wind, sun) and still be able to compete tenaciously.

Above all else, tennis will teach you to have FUN… because the healthy feelings of enjoyment, competitiveness and physical challenge are inherent in the sport.