Tips on getting sports sponsorship

Every athletes dream is to get sponsorship and while we have covered this in the past it’s no harm refreshing it for those out there looking for advice.  So you are a budding amateur or professional athlete, a team or club and need to cover some costs, well you are not alone, as there millions in a similar position and we of all people know that following your passion is not cheap.

So let’s give you some ammo to get out there and give yourself every chance of attracting some sort of commercial sponsorship. 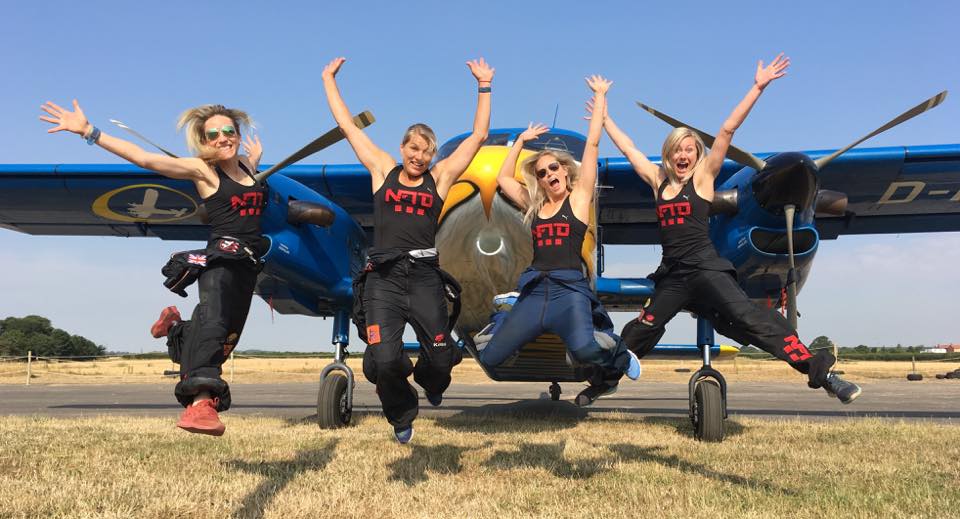 Firstly forget about getting that phone call from the Nike or Under Armour agent who’s going to write you a cheque, it ain’t going to happen.  Even very well known names in sport struggle to get big endorsement deals with global brands.

1. Use the personal touch

DON’T write a generic letter and blast loads of companies as this rarely if ever works.  Instead DO sit down and go through all the people in your network who may own or be high up in a company as “those who know you will be most likely to help”  remember this line as we will refer to it again.  If you don’t know anyone, then start by making a list of local companies that you know.  A local company who might know you, or know of you is your best bet.

If you are part of a club, use it.  One of the easiest ways to find potential sponsors is to start with your club. Every club has a big network of people and all those people know other people.  We have seen both athletes and teams use the club factor very effectively on PledgeSports and a club and it’s members will always back their own.  But you have to ask!

The most expensive sports to play

Let it be known that you need help and start asking, follow the age old advice of  “if you don’t ask, you won’t receive”.  We see this all the time with people on  PledgeSports.  Some people set up a fundraising page but don’t tell anyone about it.  What’s the point?!   Success has a pretty some metric in our business, those who put the effort in will get the results, those who don’t will fail.

We get asked all the time if we would sponsor someone directly (we can’t because we don’t have the budget to do so).  However if we did it would be pretty easy to figure out who to choose.  And the starting block would be simply looking at their social media to see how active they are how they convey their public image.  It’s so important to convey the right message publicly these days so keep this in mind.

Use your sponsorship package to outline everything you can offer to a potential sponsor. Think about this and tailor it differently depending on who you are targeting. Health and fitness is becoming increasingly important in the work place so this is one obvious angle around how you might help.

Some of the biggest ever sports fundraising campaigns 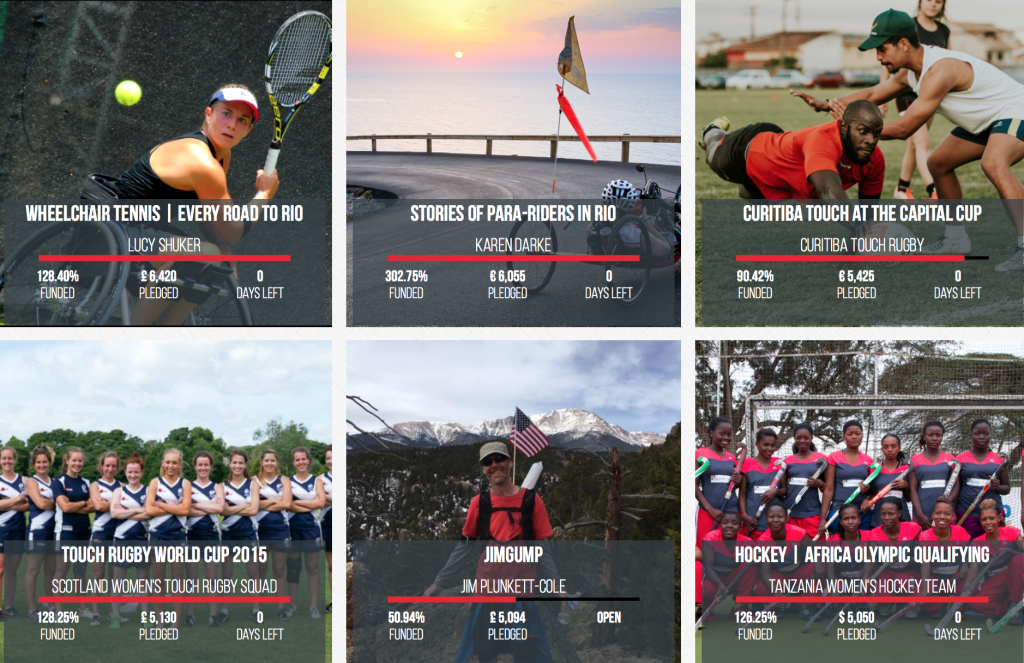 By setting up a public fundraising page you are letting people know you’re looking for sponsorship, and if you ask your network to share your page then you are effectively letting the crowd do a lot of the work for you.  We have now help 1000’s of athletes and teams raise money and successful campaigns reach far and wide.  It’s such a great way of putting your name out there and anything is possible, we’ve seen it all.  Only recently we had a company get in touch and sponsor an athlete who was on Pledge four years ago,  On another occasion a team received a 10K anonymous donation!

Many of the successfully ran campaigns on our site attract companies and lot secure longer term commercial commitments.  If you are thinking about going down the crowdfunding route then here are some classic Do’s and Don’t of Crowdfunding

And remember – Those who know you will be most likely to help.

One thought on “Tips on getting sports sponsorship”