We’ve helped 10,000’s on athletes raise millions for sport across 46 countries and counting and we’re the best at what we do. One of the reasons for this is that we are experts in this industry and give people the advice and training they need to be successful (Not that everyone listens!).

So, we thought we would put together a blog with some examples of successful crowdfunding and show why they were successful. 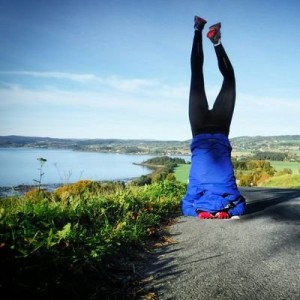 When Sophie Rooney joined PledgeSports she immediately inspired us with her project – becoming the first women ever to run the E1 Trail through the entire length of Scandinavia (3,630km!).

Sophie had this great motto, “Dare  Mighty Things”, which she used to brand her project and spread her message through her social media profiles. Sophie produced great content and took great pictures, this really help us as we could then produce some great content about Sophie to sell her story.

The result of Sophie’s hard work on social media was duly reflected in a very successful fundraiser – take a look for yourself! 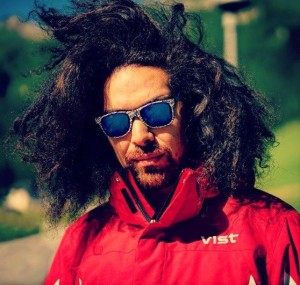 Six months before Kasete Skeen teamed up with PledgeSports he smoked, drank too much, had a poor diet and didn’t exercise at all. Yet, he arrived at the decision that he wanted to become Tonga’s first ever Winter Olympic skier!

Kasete underwent a huge transformation – giving up the cigarettes, improving what he ate, sticking to a rigorous training regime and losing 25 kilograms in the process. He was fully determined to achieve his goal, so much so he quit his job as Operations Manager at Holland Park Opera in September.

Kasete had a great story and he was very good at telling it, he too produced great content and being this marketable he was sure to be a success.  Check it out! 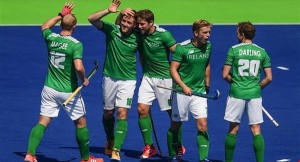 When Irish Mens Hockey team came to us they had a shortfall of €250,000 in funding. The team had just become the first Irish team to qualify for an Olympics since 1948, but if they were going to get to Rio they were going to need a huge amount of support from their fans.

The team created their project and each team member began sharing with their family and friends and fans.  They played a blinder in fan engagement and the hockey community really rallied behind them.

Of course this engagement then drew the attention of the media and a much wider audience who wanted this team to succeed.   From there, the message spread and 430 people ultimately supported the team’s fundraiser. In the end, they raised over €50,000 and were the most successful team crowdfunding campaign at Rio 2016. Click here to see their fantastic project!

To the best of our knowledge this is the first time a ski resort has used crowdfunding to fund the lease and purchase of a snow factory.  Glencoe mountain ski resort in Scotland had the worst ski season on record in 2016 with only 32 days of skiing. So they decided to try purchase a snow factory which would help Glencoe guarantee winter snow and an anuual ski season.

To date the campaign has raised more than £56,000 from over 540 supporters. Check out how they achieved their goal right here – https://www.pledgesports.org/projects/glencoe-mountain-snow-making-project/ 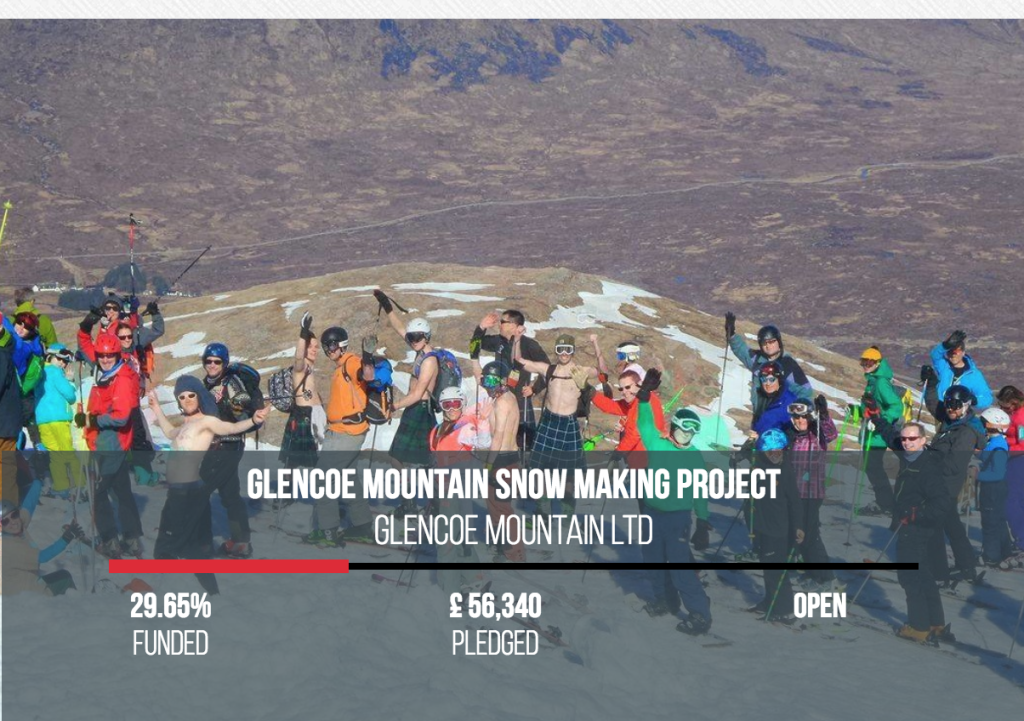 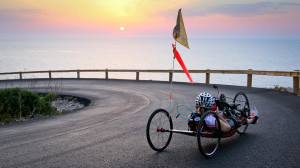 Al Aire Films and British Paralympic gold medalist Karen Darke had a vision to create a documentary which would allow the viewer to see the Rio 2016 Paralympics through the eyes of an athlete. They had tried to crowd fund with Indiegogo but had little success with it.

In a testimonial following their fundraiser, Al Aire Films said, “After some research, we found the PledgeSports.org crowdfunding page; perfect for us as it’s all about sport and personal athletes achievements.”

We wrote a press release for this project and attracted some media attention which got the ball rolling in their fundraiser. We also did a sponsored Facebook post to spread raise awareness of the fundraiser and attract attention from Paralympic fans, Olympic fans and sports fans in general.

Those involved in the project did the same, posting quality photos and video clips on social media to engage their followers and create a buzz around their fundraiser.

Have other examples of successful crowdfunding ?  Send us the details!

55 thoughts on “Examples Of Successful Crowdfunding”