After watching the Netflix documentary “Game Changers” we thought we’d discuss some of the top vegan athletes in sport.  The Vegan debate is raging louder than ever and we can no longer ignore the fact that – Plant powered athletes can be just as effective as any athlete powered by animal protein.  But there is a lot of bias, one sided information out there.

Watching Game Changers there were a few major points that didn’t add up.  2 which really stuck out were, when the guy on the ropes who never managed to get past 8 minutes, suddenly lasted for over an hour after a few weeks of going vegan, we’re not swallowing that.

Also the 15 minutes about how much animal farming damages the earth and how much water it uses up.  If humans were to all switch to plant food then the same or more land and water would have to be used for intensive farming.

All that being said we should be aware of the health and and performance benefits of plant food and protein.  If you’re doubtful that a vegan diet will provide sufficient nutrients, protein and energy to sustain a professional athlete,  the below people are strong proof that plant protein and a vegan lifestyle works. 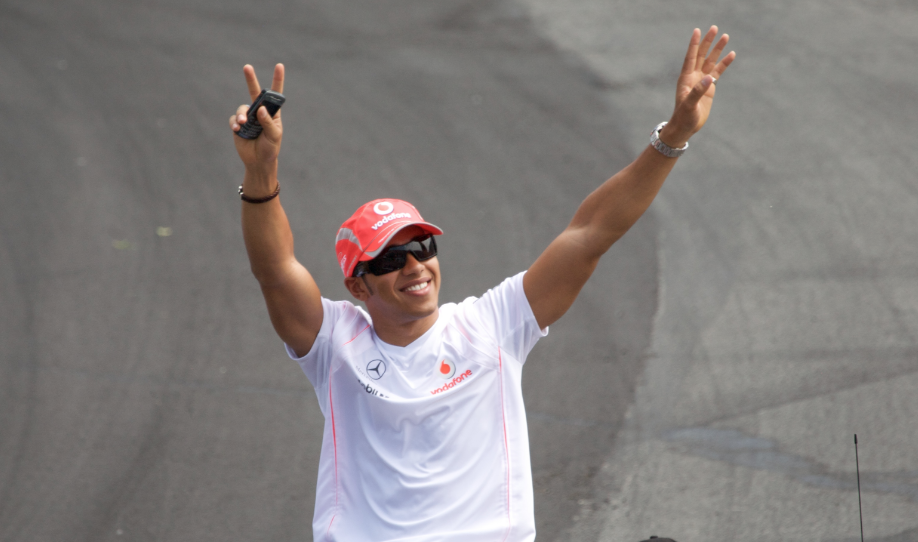 The six-time Formula One World Champion, is widely regarded as one of the greatest drivers in the history of the sport.  World champion Lewis Hamilton is now a healthy eating driving machine and a relatively new member to the list of vegan athletes after adopting a vegan diet earlier in 2017. After talking to CNN, Hamilton went on to say that “It’s crazy. I’m not putting more weight on because, with this new plant-based diet, I can have more carbs which is contradictory of what you’d normally have thought diet-wise, but I’m not going to complain, I love pancakes so it’s great. Hamilton is now of the most successful vegan athletes ever. 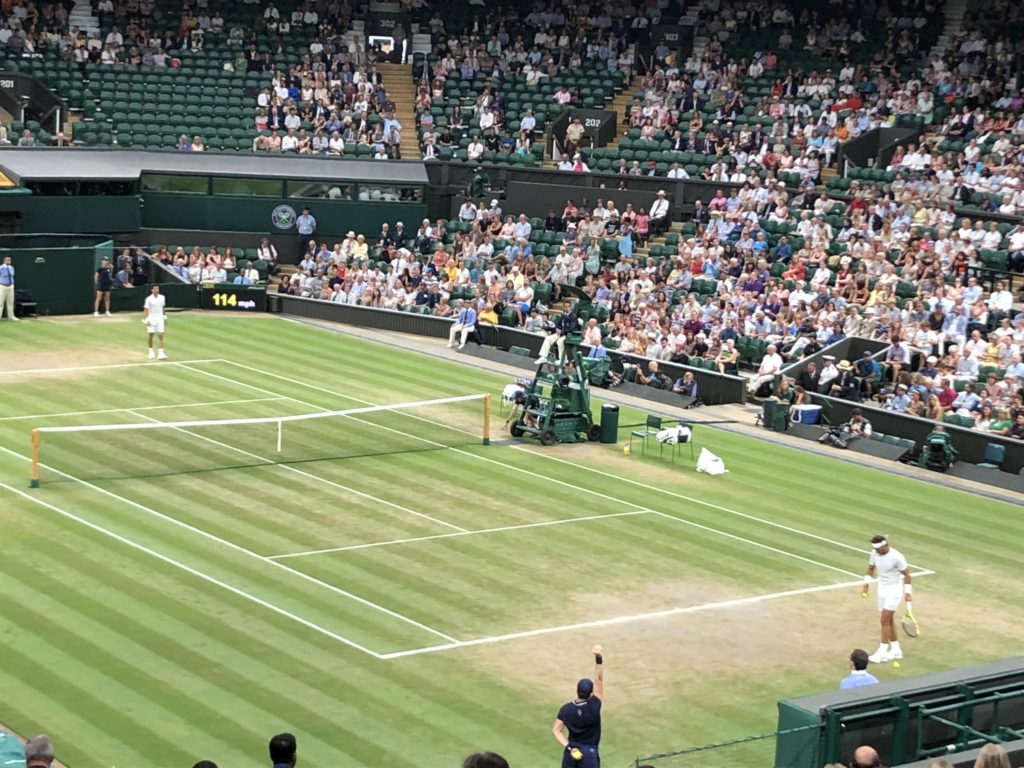 It may surprise a lot of people but world number 2, Novak Djokovic is vegan, yes one of the greatest tennis players of all time and he eats plant food!  He even opened a vegan restaurant called Eqvita, in Monte Carlo in 2016.

7 Grand Slam titles and four Olympic medals, all while battling a severe autoimmune disease. The tennis star went vegan in 2011 to combat her Sjogren’s syndrome, adhering to a strict and mostly raw diet.  Venus had this to say about her Vegan Lifestyle – “Not only does it help me on the court, but I feel like I’m doing the right thing for me”

Famous for his insane goal scoring rate of over 150 Premier League Goals, Defoe is one of England’s finest assets. After his girlfriend convinced him to give veganism a try, he feels that he’s adopted the lifestyle change successfully. “I don’t find anything hard to give up, as such, because I know the feeling scoring goals gives me,” he adds.  Defoe made his England debut in 2004 and has made 57 appearances, scoring 20 goals. 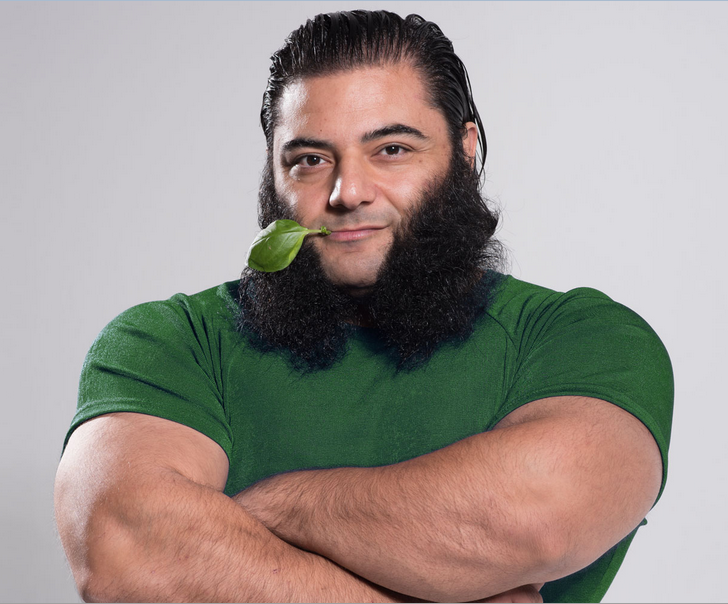 Baboumian has been a vegetarian since 2005, and became a vegan in 2011.  This German-Armenian strongman and former bodybuilder is a machine, and is proof that you don’t need animal protein to be massively powerful.  Patrick has competed in many weight lifting and body building events and came out triumphant in each.  In 2013, he broke the world record for the yoke walk by carrying 550kg (1212.54 pounds) for a distance of 10 meters only to break his own record in 2015 be carrying 560kg (1234.59 pounds). 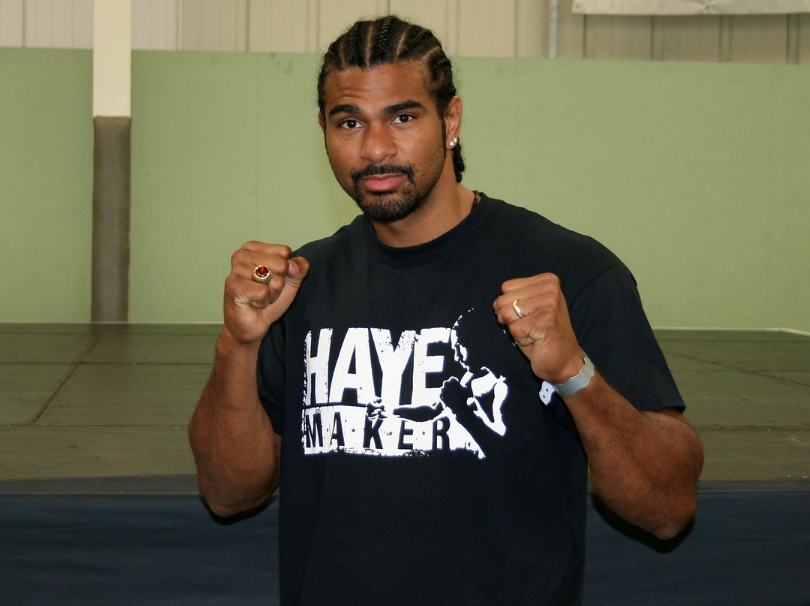 David Haye is a British boxer with world titles in two weight categories. In 2008, he won three of the four major boxing world titles at cruiserweight.  Haye was one of only two boxers in history to have unified the cruiserweight world titles and become a world heavyweight champion, he retired in 2018.

The diets of some of the worlds top athletes

American UFC fighter became vegan at the age of 18, Nate has said that – “I think you’re a smarter and more intelligent fighter [when you go vegan]. Me and my brother are at the top of the game and have been for a long time.” Diaz is the most successful vegan athlete in the history of the UFC.

Jurek is an American ultramarathon runner and one of the first vegan athletes known to the public, a winner of 16 prestigious ultramarathon titles and holds a personal record of running 165.7 miles over a 24 hour period — averaging 8:42 per mile.  Scott has been vegan since 1997 and practices and advocates a 100% vegan diet and claims this is crucial in supporting endurance, recovery and health.  On deciding to go vegan in college, Jurek said: “It was definitely a long-term decision rather than one made for short-term performance gains.”