So we’ve already covered the fastest ball / field sport and The fastest non-motorised sport now it’s time to finish off the series with the fastest motor racing sport! 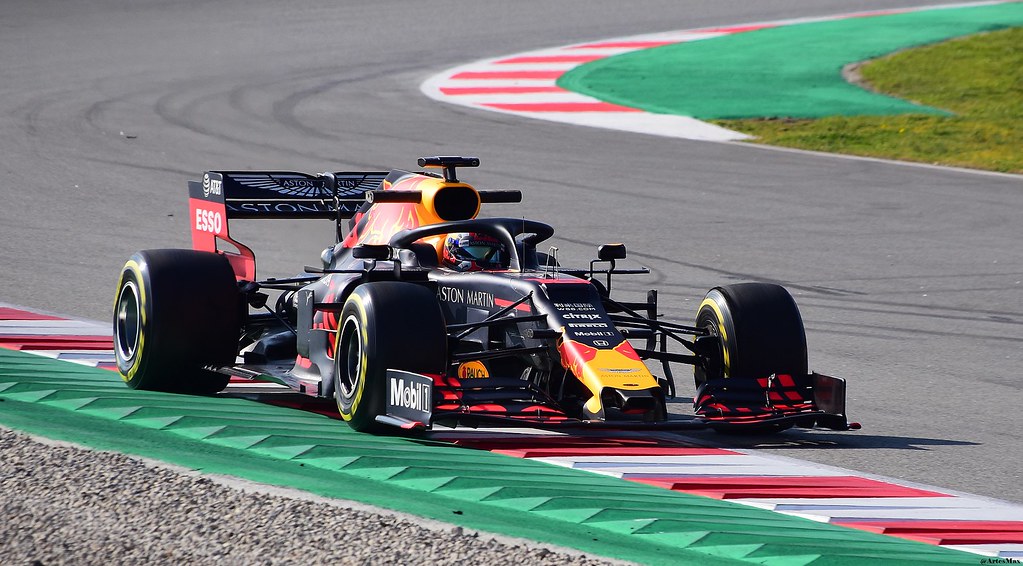 The top race speed of an F1 car was set in the Italian Grand Prix 2004 by Antônio Pizzonia of the BMW WilliamsF1 at 229.8 mph, but with current regulations the average race speeds are only around the 140mph mark.  Even with slower top speeds Formula 1 cars are considered by many car enthusiasts to be the pinnacle of motorsports, the technology in the modern day F1 cars is just baffling.  In terms of performance there’s no other motorsport that comes close.  Most F1 cars weigh around 1,300 pounds with the driver and boast over 750 horsepower which is a huge power to weight ratio.  An modern day Formula 1 drivers can hit 3-5g-force throughout a race. 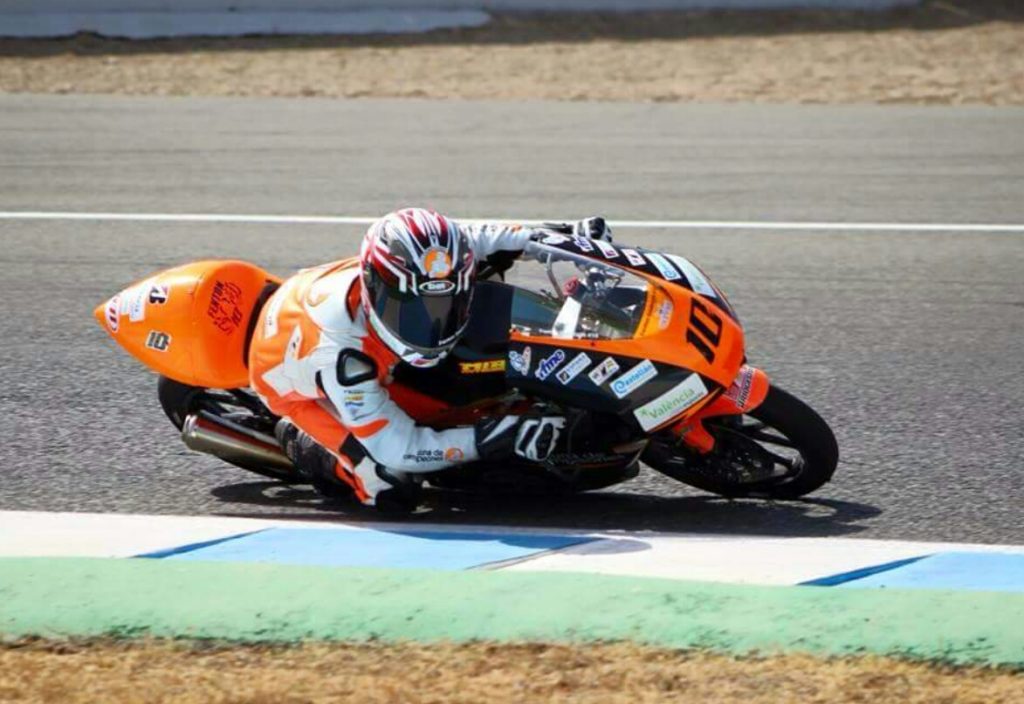 Moto GP is the biking world’s equivalent to F1, and these bikes are ridiculously fast with  top speeds regularly exceeding the 200mph mark.  The top speed recorded MotoGP is 356.4 km/h (221.5 mph), set by Andrea Dovizioso, during the race at the 2018 Italian Grand Prix.  In power to weight ratios Moto GP bikes are second to none, MotoGP can get to their top speed faster than an F1 car, but that is about where the advantage ends.  Hover an F1 car can cover a track much quicker due to faster cornering and braking.An

The engines used are limited in size to 1000cc but can develop up to 260bhp!  With some much power being displaced to a two wheeled vehicle it’s easy to see why Moto GP racing is one of the fastest but also most dangerous sports.

There are a few other classes of super quick motor racing.

IndyCar racing is ahead of F1 when it comes to top speed as the cars are not regulated but are slower in acceleration.   IndyCars can hit 235–240 mph (378–386 km/h) on the Indianapolis Motor Speedway oval track. 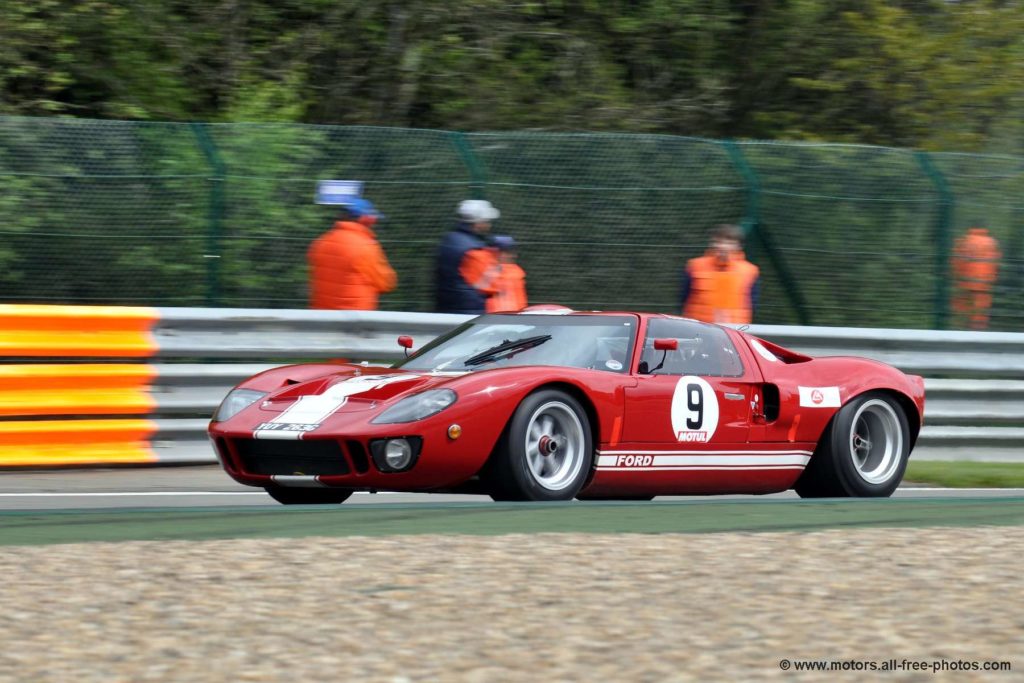 Unlike most other forms of motor racing, endurance races last from 6 up to 24 hours and can be raced in purpose built Audi’s, Porsches etc.  The cars can be powered by petrol, diesel or hybrid engines.  The cars racing at events like LeMans 24 can regularly exceed 200 mph / 320 kph

These muscle car can put out over 900 horsepower and hit speeds of over 200 mph.

The current fastest athletes in the world

This is one crazy sport!  Drag racing involved doing the quarter mile as quick as possible down a straight track.  Cars regularly hit speeds of over 300mph and use a parachute as braking.  The top cars can hit over 325mph.   They are the fastest accelerating machines in the world, capable of reaching 100mph in under a second.   Races last only a few seconds and drivers are subjected to up to 4Gs.

The most skilful sport

3 thoughts on “The fastest motorised sport”