Our Five Big Sports Predictions for 2020 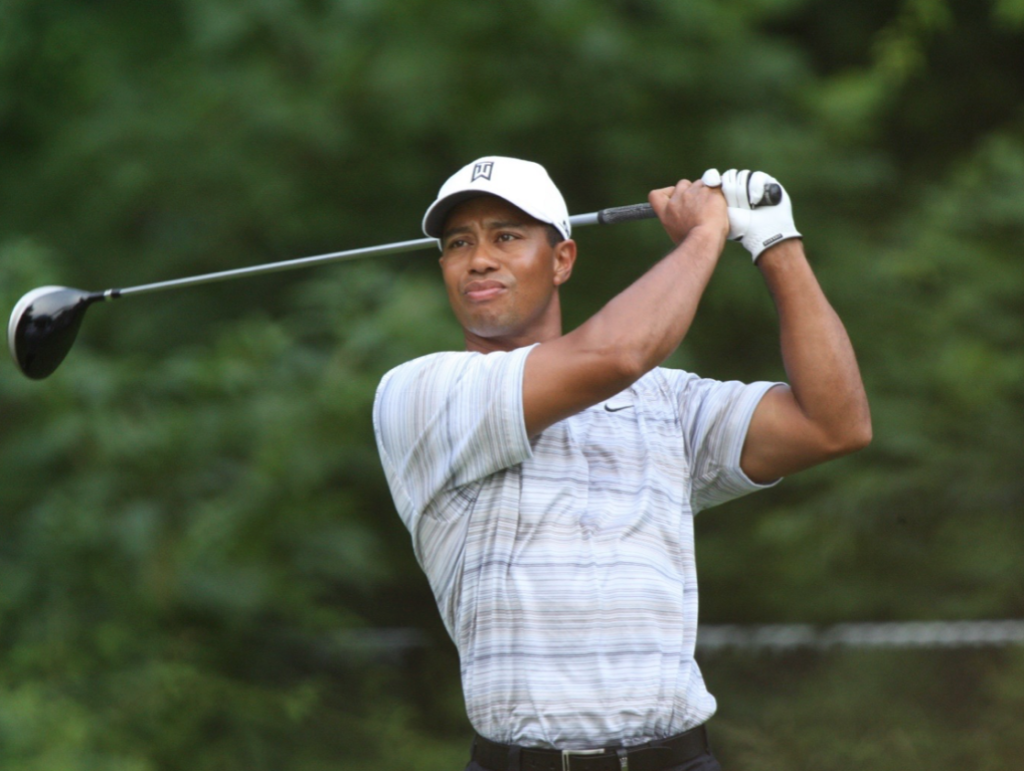 A year is a long time in sport – just ask any Golden State Warriors fan how they feel about their team today compared to this time last year. Because things can change so quickly, anyone making predictions can end up looking a bit foolish. For instance, very few pundits thought that the Washington Nationals had the goods for deep run in the 2019 MLB postseason, and they ended up with a maiden World Series victory.

Regardless, we are going to try to pull out some big predictions for the new year ahead. It will look at a range of sports, players and events. Hopefully, we don’t end up looking too stupid by the time 2021 rolls around.

It’s been the main topic of conversation in the men’s game for almost a decade, and yet there never seems to be a changing of the guard at the top of the rankings. Rafael Nadal, Novak Djokovic and the seemingly ageless Roger Federer ended the season at the top of the rankings, just as they have done so for the past decade. But is there finally enough talent among the challengers to dislodge the Big 3 monopoly on success? We think names like Tsitsipas, Zverev, Medvedev and Berrettini will loom large in 2020, perhaps even overtaking the ageing trio.

The obsession about England ending its poor record at major championships, having not appeared in a Final since World Cup 1966, is almost on a par with the “curses” ended by the Chicago Cubs and Boston Red Sox in recent years. They have been unlucky at times, but mostly it was the case that the team just wasn’t good enough. That’s changed dramatically, and online betting sites now have England as the 5/1 favorite for Euro 2020 ahead of World Cup champions France (6/1, odds from 888sport). England boasts an exciting young side – it’s time to deliver for millions of long-suffering fans.

Speaking of resurgent teams, the Yankees are now 4/1 favorites for the 2020 World Series. They will have challengers in the shape of the Astros and Dodgers, for sure, but the signing of ace pitcher Gerrit Cole looks like propelling the Bronx Bombers to the very top of baseball again. It’s over a decade sine the last time the Yankees won the Fall Classic. Win number 28 now seems to be on the cards. 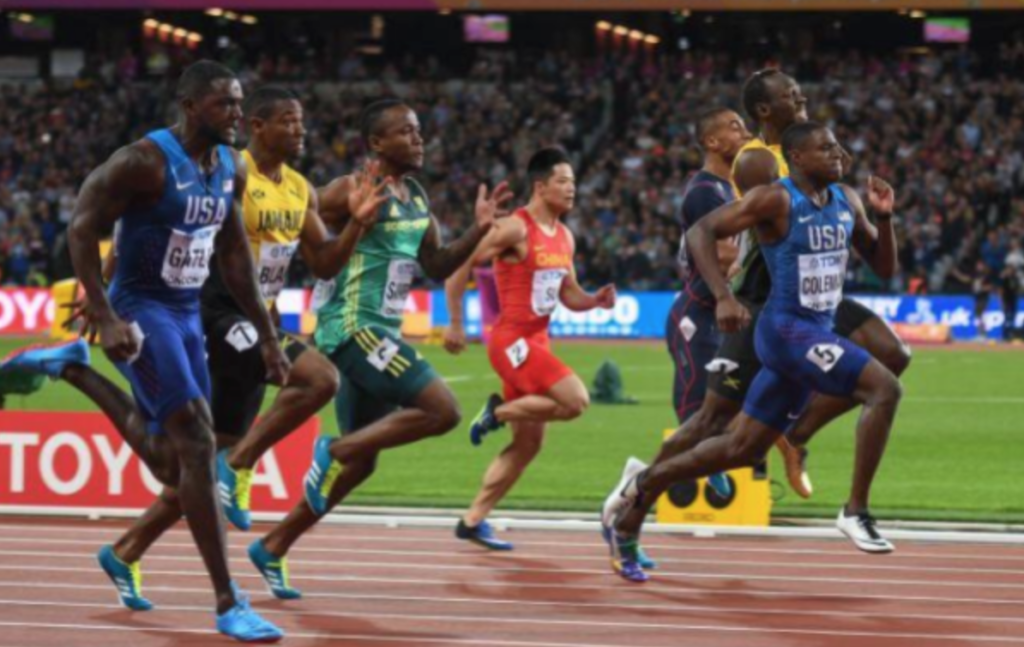 We personally think that the 2020 Tokyo Olympics will belong to one woman – Simone Biles – with the gymnast set to cement her status as the greatest in history. However, we also like the chances of Christian Coleman in the men’s 100m. There is a Usain Bolt-shaped void in athletics at the moment, and the young American star could step up and become the face of his discipline.

Everyone will remember how Tiger Woods finally got to put on the Green Jacket again after his victory in the Masters last April. It was an incredible moment to see this once broken athlete get back to the pinnacle of his sport.  And yet, we feel there is more to come from Woods in 2020. He is now just three Majors behind in the all-time standings behind the legendary Jack Nicklaus. If Woods wins one Major in 2020 that will be a talking point; if he wins two, it will dominate the conversation in golf. We think he still has the goods to deliver, starting with the 2020 Masters at Augusta in April.