The former soccer star looks to end the chasm between esports and traditional sports with his London esports outfit.

The former Manchester United and Real Madrid star, David Beckham has launched an esports team in his bid to try and close up the gap between video games and sports.

With Esports becoming increasingly popular, many sportsbooks have been quick to add esports markets to their betting platform.  This trend shows no sign of slowing down into 2021 and we’re already seeing exclusive esports gambling websites covering all walks of gaming titles, tournaments and events. 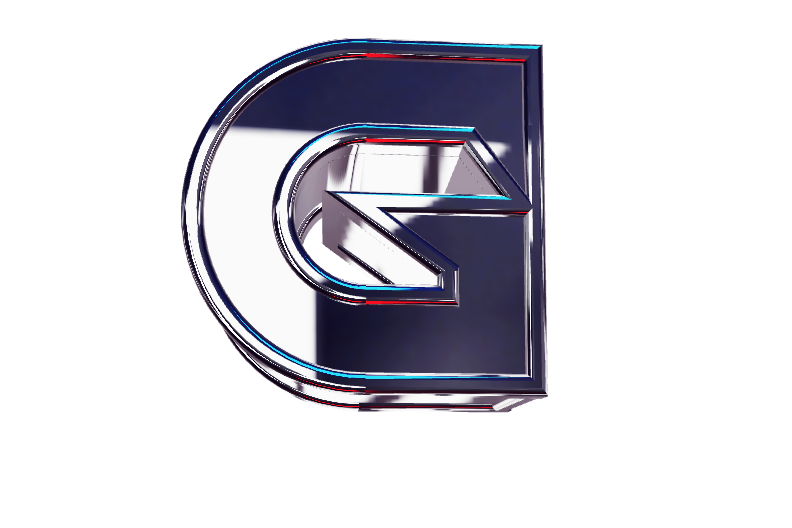 The Guild Esports that has its headquarters in London is co-owned by the former footballer.

The inaugural team of the Guild is scheduled to engage in their first competition in the spring, in tournaments like the Fortnite, FIFA, and Rocket League.

According to the firm, they are working with the traditional academy model to develop a pipeline of talents in the United Kingdom, and the work of the academy will involve the coaching of the prospective players by industry leaders, to help them develop the skills that are needed for professional competitions.

There are many sports enterprises that are linked to Beckham, including his co-ownership of the MLS outfit named Inter Miami CF.

Talking about these businesses, he posited that he has had the luck of working with players at the peak of their games all through his career, and this has made him realize the amount of dedication and passion required to compete at the top level. He said that he is sure that the esports athletes currently harbor the necessary determination, and that Guild is designed to chart a new standard in the bid to offer future support to these players. The academy system focuses on encouraging and nurturing new talents, and he intends to do his best to see to the growth of the Guild Esports team.

The Esports market across the globe has seen a huge support from the Asian region, and this is pushing it to the mainstream of sport entertainment in the entire world. The market is valued at £872 million at the moment, with projections that it will enjoy a 42% growth from now till 2023, which will see the value rise above £1.23bn.

Esports is said to have more than 495 million fans across the world, and this group is made up of mostly millennials.

A management team composed of veterans with huge years of experience in esports has been set up by Guild. They are made up of coaches, players, and media personalities. The management team is chaired by Carleton Curtis, who is a heavyweight in the industry, and who spearheaded the Call of Duty and Overwatch leagues. He had senior esports management positions in Red Bull and Activision Blizzard before he was poked by Guild.

About Guild, he said that it is actually the best moment for the esports establishment to throw its weight into the market since the astronomic rise of esports has become unabated. He went further to say that the management team they’ve assembled is full of experience. It gives him joy to know that the team is co-owned by David Beckham, because of the former footballer’s huge experience and professionalism in creating and running high function teams, which is in tandem with the team’s vision of developing top class esports teams.

He revealed that the work of Beckham at Guild esports would be to help shape the coaching program that will be used at the academies, and that they are glad to have him mentor and inspire players of the younger generation.

Esports has become one of the spectator sports with the highest popularity on earth, and the growth of esports will continue for the foreseeable future, as the sector becomes more accessible and increasingly exciting. He concluded by saying that Guild is eager to be very impactful in the future of this community that is growing very fast.