Understanding and playing some of the best loved fantasy sports 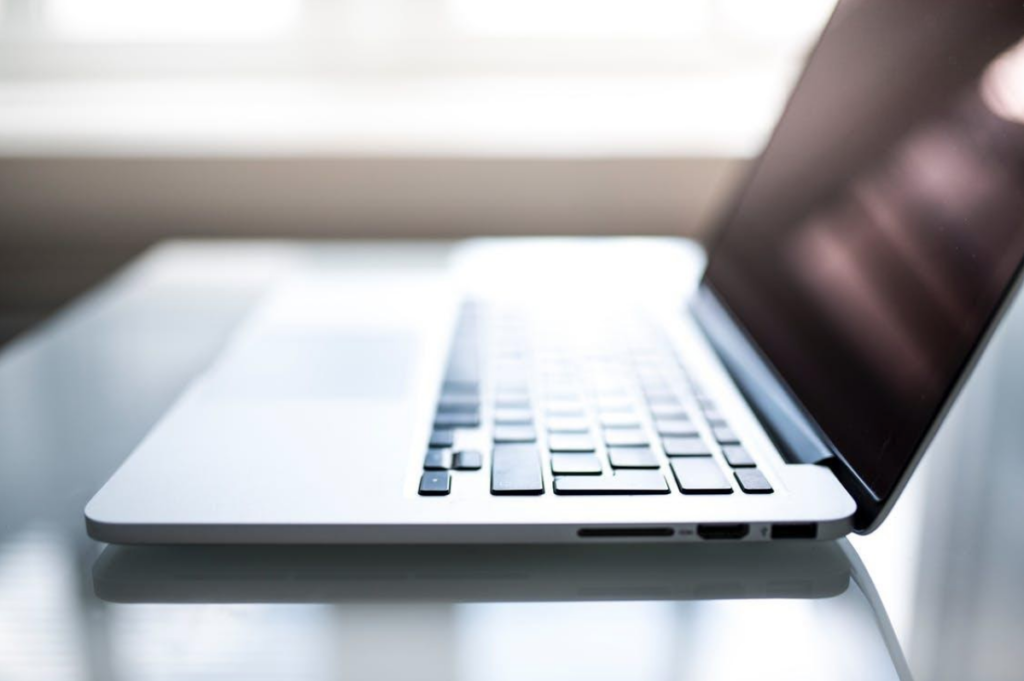 For a long time, professional sport was something you either only ever watched and dreamed about doing, or a dream you pursued until one day you made it into the big leagues. One of the earliest precursors for fantasy sport came about in the 1950s with the invention of the board game American Professional Baseball Association, which, as you can imagine, was a baseball game.

From there, fantasy sport has evolved into a thrilling modern-day leisure activity in which sports fans can create their own teams of players from professional leagues and, if they manage them well enough, win a cash prize. This post is a look at the different sports in which you can play fantasy sports and how to do so.

You can’t have fantasy sport and not have an NFL version. You can join an existing league or create your own league. Once you’ve joined the league, you can draft your own players or use the NFL rankings and let the league pick the players for you. You then pick your starting line up and let your players go to work.

Each week you play a team in the league and your players will build up points, based on their true-life performance, that go towards your weekly score. If your players’ weekly total beats your opponent’s, you win that week, and so the season progresses until week 14. Then it’s a question of the teams that have the best record of wins vs losses going into the play-offs. One top tip is to check out the NFL betting lines, the odds should help you to make a few decisions.

There are different ways to play fantasy baseball and win: following a team throughout the season and winning or losing the league on account of the number of wins vs losses; elimination — basically, going crashing out of the league if your team loses as at any point; daily baseball, in which you choose players who are playing on the day and then add up the points to see who is the winner; and head to head, in which you go up directly against another person’s team but have just one win for the week, rather than winning in different categories.

The most common version is Rotisserie. It’s very straightforward. You choose a team of professionals. These professionals score points in different categories, based on their performance in true-life games, and you add all the points up. The person who has the highest cumulative number of points by the end of the season wins. Categories include strikeouts, home runs, runs scored and team batting average.

The NBA is immense. You can’t blame fans for wanting to get in on the action, even if they can’t be on the court themselves. Like the NFL, you can join a league or start a league of your own. Just like fantasy baseball, you’ll find there are rotisserie leagues, or you can go head to head.

You draft your players for the season, with draft days being one of the most exciting of the season. On some platforms, you can mock draft and get used to the software, although the drafts themselves won’t count. Once draft day is done and dusted, it’s on with the season. As it progresses, you can decide who to keep, who to drop, and just wheel and deal.

The wrestlers on the TV used to seem like supermen and superwomen… superhuman, basically, but now you can create teams with them in fantasy pro wrestling. It’s like fantasy football, only it’s based on the WWE and you’re picking the wrestlers you think will bring home the points and the money.

You view the statistics of the wrestlers, which will include figures such as the number of losses, wins, draws and any feuds they’re currently having. You then put together your team and follow each wrestler’s progress throughout the season. Just like fantasy football or fantasy baseball, there’s an open draft. You can also acquire wrestlers by going to silent bidders’ auctions.

Of course, when you talk about fantasy sports, there’s one sport that can’t go unmentioned: fantasy Premier League soccer. The toughest league on the planet sets the stage for a riveting fantasy soccer competition. Once you sign up, you get a budget of £100 million (approximately $129, 450, 000) to buy a squad of 15 players, consisting of two goalkeepers, three forwards, five defenders and five midfielders. You can only choose up to three players from the same club.

You have up until an hour before the start of the game on game week to confirm your starting line-up. You must have a goalkeeper, at least three defenders, at least two midfielders and at least a striker. Your players will receive points based on clean sheets, goals scored, assists and saves. Once you’ve entered your line-up into the game, you can join leagues or create leagues of your own and play against friends and others across the world. You can play in up to 20 private leagues and three public ones.

Fantasy sports is hugely entertaining and gives fans of sport a chance to test their strategic expertise and knowledge of the game, but also the opportunity to bet and make some money. Although it’s a game and you can play it for fun, it’s a good way to walk around in a professional coach’s shoes and experience some of the challenges they face when it comes to organizing a team, too. The only difference is you’ll always be back next season, even if things don’t work out.