5 of the biggest sports marketing trends of 2021

Digitalization and globalisation are causing a lot of changes in the sports industry and sports marketing in particular. The result of this is the rise of trends that no expert would have predicted some years ago. For those who are tasked with marketing activities in sports companies, the digital age demands that they adjust to the new norm. Since it’s impossible for a single individual to be familiar with all aspects of sports marketing, it’s up to companies to come up with strategies to implement the transformation and not be left behind.

Global sports marketing trends value stands at almost 100 billion dollars. This value has grown rapidly within the last ten years thanks to innovation and distribution. The commercial sporting landscape has shifted to online platforms. For instance, you are more likely to come across live streams of popular sports, fans engaging and sharing their opinions online and immersive media tactics now than you would ten years ago. As 2020 draws to an end, let’s look at the top sports marketing trends to look forward to in 2021.

Innovative packages and Advertising on Social

Every year, social media platforms keep growing. Most people, especially millennials and below, are shifting their attention to portable in their hands. With an increase in users accessing social platforms, companies are also focusing on advertising sports-related activities on them. Apart from advertising, companies are using social platforms to establish serious connections with online visitors and fans via social media management. For instance, brands, leagues and sports franchises can reach out and engage fans in real-time through pools, posts, live video sessions among other avenues.

Fans like being surprised with innovative packages that help them enjoy sports more. Recently, there has been a rise in innovative packages in countries such as the United States, United Kingdom and Finland. For instance, companies are rolling out mobile passes on subscriptions to allow fans to attend a certain number of games for a rate that has been pre-set.  Selling and adding merchandise through innovative packages connects with fans and boosts brand visibility. 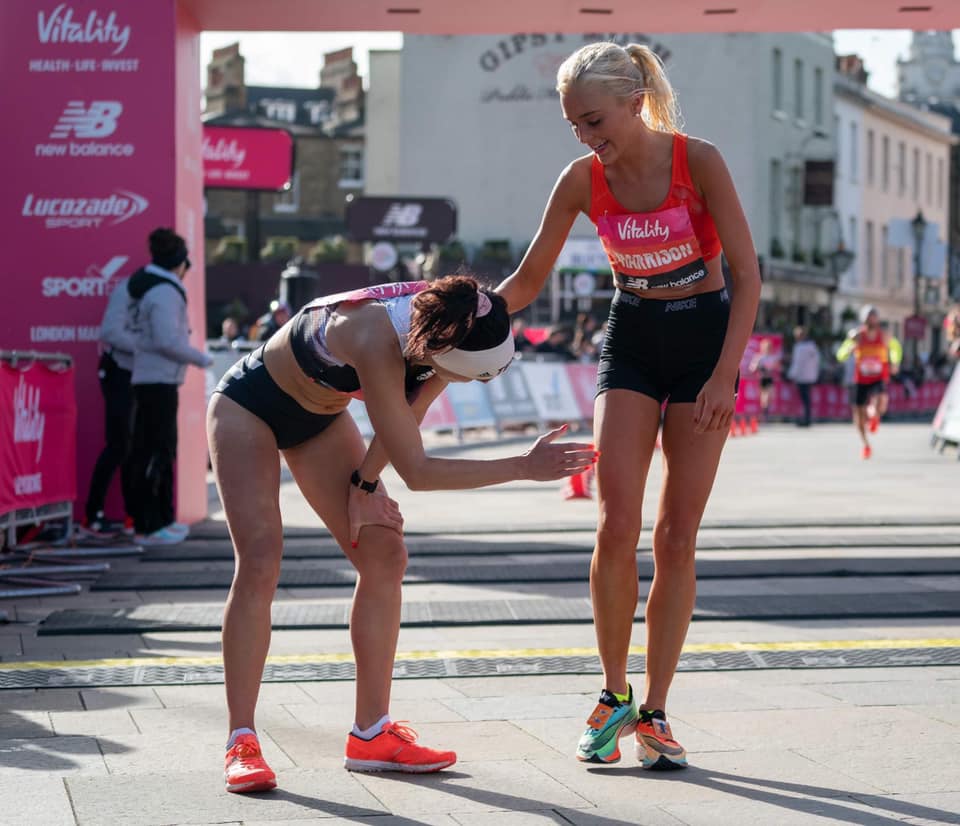 For a long time, the sports business was mainly dominated by men, but with the ever-changing society and shift in mindset, that is changing now. Nowadays, it is easier to find women in sports that were initially dominated by men. This can be attributed to the fact that women are becoming strong financially when it comes to buying. There are companies such as North Face that are directly involved with campaigning for more women in sports with their “She Moves Mountains” campaign. Other categories include:

Every sports marketer should take eSports seriously as the trend is on the rise. By 2021, it is expected that there will be a total of at least 250 million eSports enthusiasts.

The trend is popular with football teams because most people play the popular Fifa game. For instance, Real Madrid developed a new stadium with an eSports arena for their fans. Tottenham, which is an English, soccer team is on course to host an eSports tournament as soon as its new stadium is completed. Famous players who love eSports include:

Artificial Intelligence, otherwise known as AI, is a new trend that has been on the rise within the last few years. When it comes to sports marketing, Chatbots forms a critical part. For instance, Arsenal has Robot Pires, which is a chatbot with specialists from GameOn that allows communication with fans through Skype, Telegram, Slack, and Facebook Messenger.

Robot Pires provides fans with statistics, news, results and exclusive videos in a simple and humorous language. A strong chatbot is therefore a way to reach a targeted audience and enhance their loyalty.

The wearables market is becoming one of the most important and emerging fields in the industry of sports. According to research and study, the sale of wearables globally is expected to generate more than 95 billion US dollars in 2021 alone. For instance, Nike has developed a self-lacing shoe called Hyperadapt.

The company has also designed intelligent soles such as Digitsole. The quality of wearables is also improving by the day. Companies such as Fitbit, Samsung, Nike and Apple have invested so much in wearables, ready for the new phase of sports marketing.

Digitalization, sustainability and individualization are three critical trends in the industry of sports that are certain to affect sports marketing. With major developments in technology in 2021, there is a chance for exciting marketing. Marketing is set to shift from just being an advertising arm to a larger function involving newer content and customer experiences. For you to succeed in sports marketing, you should always be aware of what is going on everywhere, especially online. However, always keep an eye on these five marketing trends.