Five players who could win the 2022 Balon D’Or award 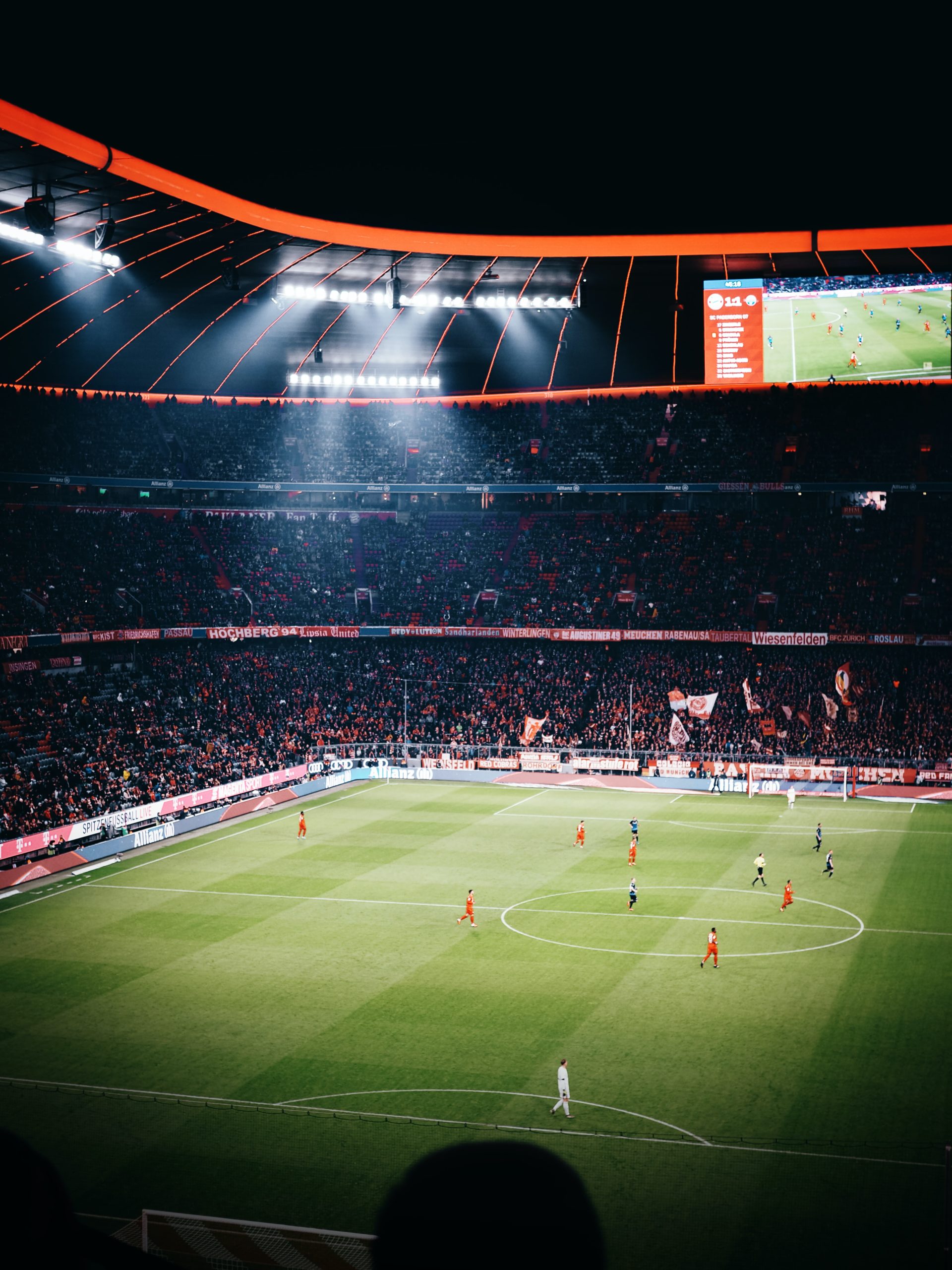 The 2021/2022 football season is drawing to a close. The French Ligue 1, Spanish La Liga, and the German Bundesliga have had their winners declared. The rest of the leagues, including the English Premier League and Italian Seria A, are in a race to see their eventual champions.

It’s been a long and challenging season with many twists and turns to make up for the excitement of the sport called football. MD sports betting online results have delivered mixed fortunes to football bettors. However, there’s still a long year ahead for football, with the new season starting in summer and the FIFA World Cup coming up in Qatar by the end of the year.

The significance of the Balon D’Or award

Football is a team sport, but some players emerge and perform brilliantly to help their teams every football season. While helping their teams reach their goals, these players gather a lot of personal accolades. And the biggest of these accolades is the Balon D’Or award.

Last season, Lionel Messi won the award for a record-breaking 7th time. Although many pundits argue that the award should have gone to Robert Lewandowski of Poland and Bayern Munich, Messi managed to nick it because of his success at the Copa America tournament with Argentina. Players like Jorginho of Chelsea was also tipped for the award because of his stellar contributions to Chelsea’s UEFA Champions League charge and Italy’s Euro 2020 win.

The Balon D’Or award is every player’s dream, but only a few players will ever receive them. In recent times, Cristiano Ronaldo and Lionel Messi have dominated the Balon D’Or award ceremonies for their individual brilliance and huge contributions to the success of their teams on the pitch.

In the 2021/2022 season, Messi’s move to Paris Saint-German has not really materialized. His performances do not reflect the true prowess of a 7-time Balon D’Or winner. Cristiano Ronaldo also moved back to Manchester United, but his fortunes at Manchester are not spectacular.

Blame it on age or a twist of fortunes. This season may be the first time in a long time that will have neither Messi nor Ronaldo vying for the Balon D’Or award.

The 34-year-old Frenchman is having a superb season with Real Madrid. Benzema’s partnership with Vinicius Junior has been very effective for Real Madrid, leading him to score 41 goals in all competitions as of press time. Benzema’s 26 goals place him top of the pile in the race for the pichichi, the La Liga top scorer award, and he is on course to take over the gauntlet from Messi. Benzema has scored 15 goals so far in the UEFA Champions League. His performances in the knockout rounds of the UEFA Champions league with hat tricks against PSG in the second round, Chelsea in the quarterfinal, and his lone goal in the second leg of the Semifinal against Manchester City after another historic comeback put Real Madrid in another Champions league final. Big Benz is also set to lead the line for the French national team at Qatar 2022.

Kelvin’s performances with Manchester City this season have been nothing short of exceptional. De Bruyne’s eye for through balls and his astounding goal-scoring abilities is one of the reasons Guardiola’s City side is thriving without an in and out striker on the pitch in most games. Kelvin De Bruyne plays in a midfield trio, but his driving seat impact in games for both club and country remains a rare feat. With 15 goals and 12 assists to his name for City this season, De Bruyne remains a top contender for the Balon D’Or this season.

Sadio Mane was an integral player for Senegal in their AFCON conquest and their eventual qualification for the 2022 FIFA World Cup to the detriment of Egypt, Mo Salah’s country. Manager Jurgen Klopp, recently dismissed a reporter’s question about Sadio Mane’s chances of winning the Balon D’Or this season. Sadio’s Mane’s 20 goals and three assists have proven to be pivotal to Liverpool’s quadruple trophy charge this season. In addition to leading Senegal to the AFCON tournament, Mane has also won the EFL cup with Liverpool. He continues to deliver with every opportunity he gets on the pitch as Liverpool continues to compete on three fronts: the Premier League, FA Cup, and UEFA Champions League.

With 49 goals and six assists in all competitions this season, Robert Lewandowski continues in the same vein of form that saw him come second to Messi at last year’s Balon D’Or award ceremony. The 33-year-old Pole’s performance led Bayern Munich to their 10th Bundesliga title in a role. Although his contract with Bayern Munich expires in June, the club is keen on renewing his contract due to his goal-scoring prowess. Without Ronaldo and Messi on the scene, this may be Lewandowski’s chance to grab the Balon D’Or. Still, he faces stiff competition from other players on this list.

Mohammed Salah has 30 goals and 14 assists for Liverpool in all competitions as at the time of writing this article. Although Salah was unlucky to miss out on the AFCON title and the FIFA World Cup in Qatar after losing to Mane’s Senegal on both occasions, his stock continues to rise as Liverpool hopes to finish their season on a high.

The new season beckons already, and with the FIFA World Cup on the horizon, all of these players mentioned in the list above will want to make sure that their form remains consistent with increasing their chances of emerging victorious as the winner of the Balon D’Or award. Fingers crossed, one of these five mentioned will become the eventual winner of the Balon D’Or award.