The astronomical amounts of money thrown around in soccer doesn’t end with the players, managers are also earning millions per season.  The below world class managers don’t have an easy job, they are responsible for their teams performance, results, staff, transfers, finances and of course have to deal with star players and their egos!

The top salaries are paid to managers who manage teams in the most lucrative domestic leagues in England, Spain and Italy and the below figures are the estimated salaries of the 5 highest paid football managers in Europe.

The Argentinian Atletico Madrid manager tops the chart for highest paid manager across Europe. The 50-year-old has been the Atletico Madrid manager ever since he took over in 2011 and his salary has now increased to 40 million, nearly twice what second place Pep Guardiola is pocketing.  Simone is also earning twice as much as his neighbour – Real Madrid coach Carlo Ancelotti who’s salary salary is estimated to be 15 million.

Simone has transformed Atletico to a European elite team, under his reign has featured in two Champions League finals and won two Europa League titles. On the home front Atlético Madrid are the third most successful club in Spanish football – behind Real Madrid and Barcelona and won the Spanish league in won La Liga 2014 and 2021. 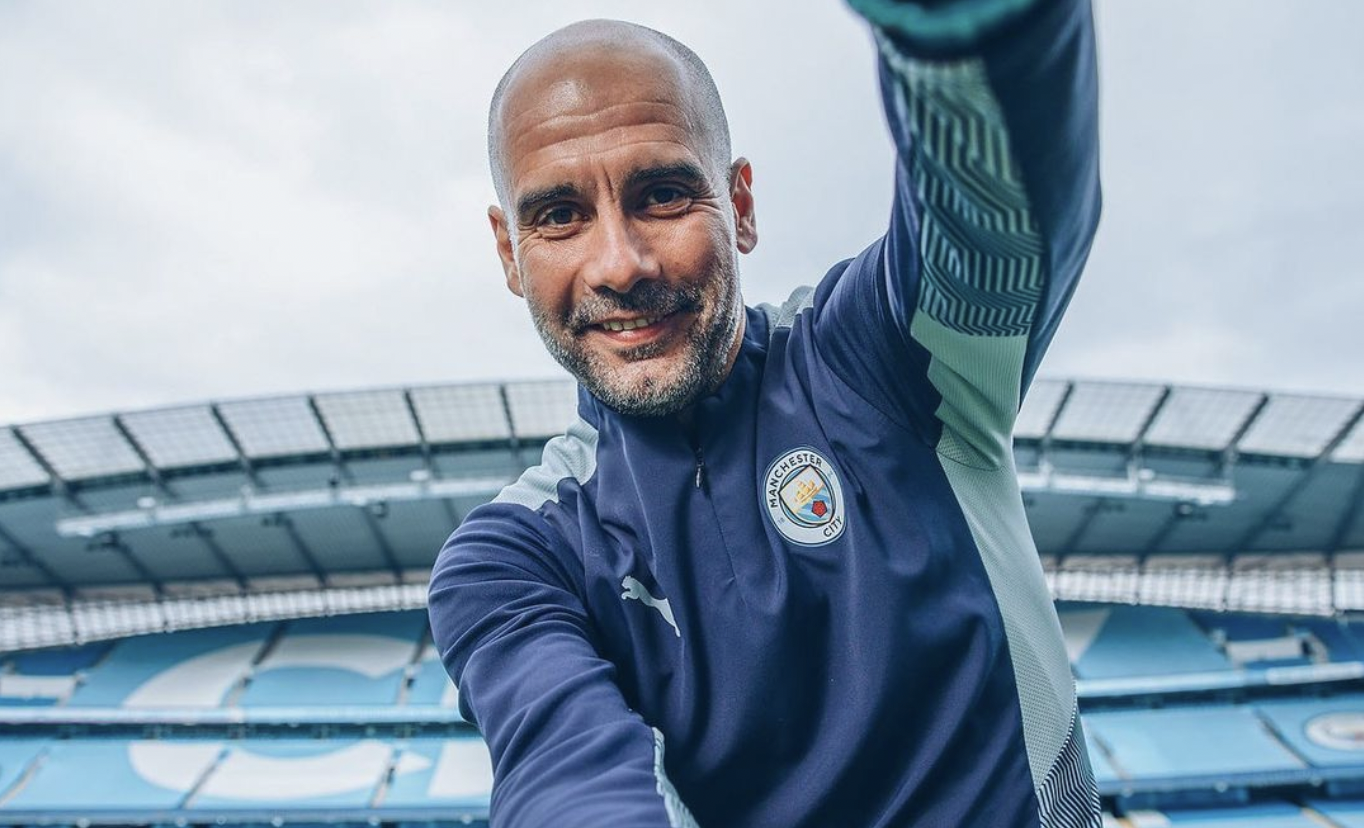 The Manchester City manager is the most successful manager in the Premier League over the past few years so it makes sense that he’s also the highest paid manager.   The Spaniard is on a ridiculous run, winning 4 of the last Premier League titles.  Despite City’s domestic success, Champions League glory eludes them and they have had no success in Europe, winning one trophy outside of England – the European Cup Winners’ Cup in 1970 when they beat Poland’s Gornik Zabrze in the final in Vienna.

But a recent strong run in Champions League could end their European drought soon.  City are becoming a force to be reckoned with in Europe of recent years, reaching the semi-finals of the 2015–16 and 2021–22 UEFA Champions League and losing the final to Chelsea in 2020–21.

Klopp has been another star manager of recent year’s and has been a massive influence on Liverpool since his appointment in October 2015.  Under Klopp, Liverpool won the Carabao Cup and FA Cup in the past season and lost the Premier League by 1 point.  In strong second place the Reds recorded 92 points and 28 wins for the season.

Klopp is well worth his salary winning 6 trophies for Liverpool including a long awaited Premier League title in 2020 and the Champions League in 2019.   Liverpool lost the 2022 Champions League final to Real Madrid, their 3rd final in the tournament for the last 6 years.

Former Chelsea, Juventus and Inter Milan manager, Conte After was appointed new Tottenham Hotspurs coach in  November 2021 and since his arrival Conte has completely changed how the team plays, securing a Champions League spot in the last rounds of the Premier League.  Spur finished a strong 4th in the domestic Premier League.  The Italian coach has a much anticipated 2022/23 season to look forward to.

Massimiliano Allegri left Real Madrid and returned to Juventus in May 2021 on a 4 year deal.  He is reportedly on a salary of 9 million per year.  Allegri previously coached Juventus from 2014-2019, winning 11 trophies with the team, including 5 league titles. He lead Juventus to 2 Champions League finals, where he lost to Barcelona and Real Madrid.

Juventus finished a disappointing 4th position in Serie A in 2022 standings.