NO turning back now. Olympic selections have been made for Rio 2016 and we’re thrilled to announce that we have helped 12 athletes and teams make it on to their Rio 2016 Olympic and Paralympic rosters.

And we’re already working on fundraising campaigns to help the future generation of stars get to Tokyo 2020! Are you aiming for the Japan Olympics? Then please get in touch, we’d absolutely love to help you fund that journey and put you on track for your Olympic debut.

Below are all our stars heading off to the Rio 2016 Olympic and Paralympic Games in August and September, and the campaigns routing for Tokyo in four years time.

But first, spare a quick thought for those who weren’t selected, especially Irish runners Claire Tarplee and Rose-Anne Galligan, ruled out through injury, and Team GB hurdler Lucy Hatton, who would have lit up that Olympic stadium!

Special mention as well to the Team GB Volleyball duo; Chris Gregory and Jake Sheaf are pioneers and we certainly hope they get British Volleyball to Tokyo 2020. 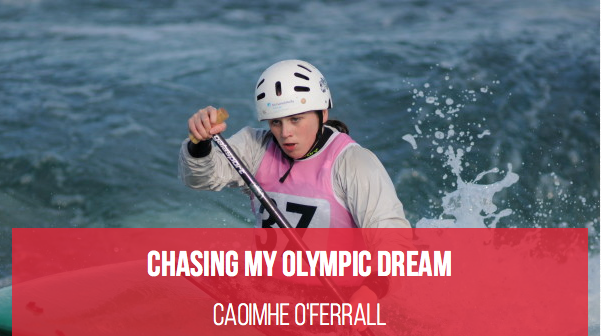 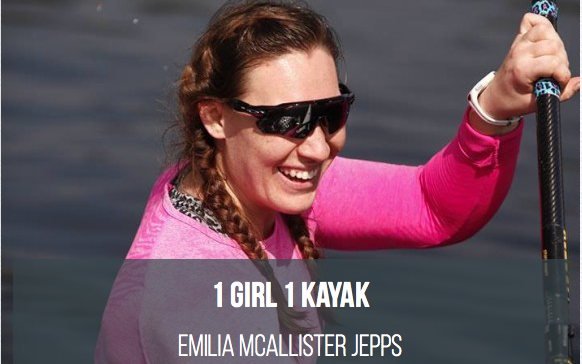