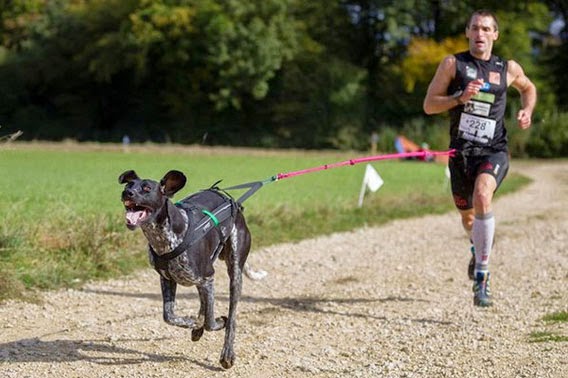 One sport which captures all of the above is sled dog racing.

The sport originated in the Arctic regions the US, Canada, Alaska, Greenland, Russia and some of the traditionally colder European countries, where sled dogs were used as a form of transport in the treacherous wintery conditions.

Nowadays, the sport has developed and spread across many countries around the world as it takes up formats of racing which do not require snow.

See how we can help fundraise for your Niche Sport 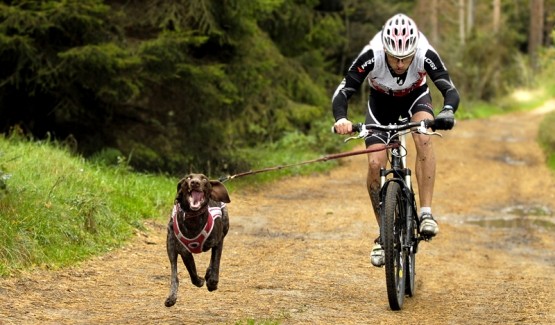 Bikejoring is a sport where a harnessed dog or team of dogs attached to a towline have to pull and run ahead of a cyclist. Bikejoring is a non-snow season (dryland) activity.

Skijoring is a winter sport where a person on skis is pulled by a dog or team of dogs, while Cani Cross is cross-country running with dogs. Originating in Europe as off-season training for the sledding community, it has become popular as a stand-alone sport all over Europe, especially in the UK.

Ever wondered what the fittest sport on the planet is? 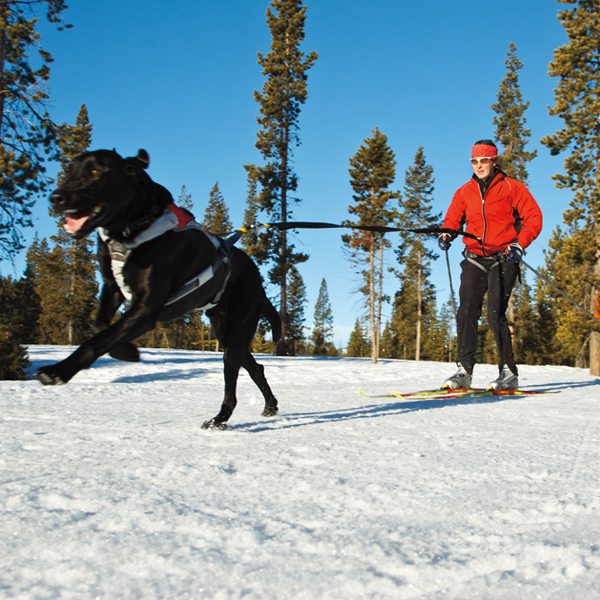 Unfortunately, niche sports such as sled dog racing fall outside the realm of Government funding, which means athletes and teams are constantly fundraising in order to compete in their respective niche sports.

This is where PledgeSports comes in. As the global leader in crowdfunding for sport, we have helped hundreds of athletes and teams from both mainstream and niche sports to raise the money they need.

We’ve worked with nearly every sport known to man, raising over 1 million in the process, and we’d love to do the same for your niche sport.